A fund owned by Maezawa has taken a majority stake in the startup, founded by an alumni of SoftBank Group Corp's robotics business, and will move to full ownership in April, Groove X said, without providing further detail.

Lovot, an amalgam of "love" and "robot", has wheels and resembles a penguin with cartoonish human eyes. It has interchangeable outfits and communicates in squeaks.

Lovot "can't clean or do work but I see big potential in a presence that can make people feel happy, particularly at this time," Maezawa said in the statement.

The state fund, INCJ, said seperately on Tuesday it had sold its stake to Maezawa for an undisclosed amount. It declined to say if it made a profit.

Maezawa "showed a strong interest in the concept of a home robot as providing a solution to social issues," INCJ said.

The entrepreneur, who visited the International Space Station on a Russian rocket last year, made his fortune founding the online fashion retailer Zozo which was bought by SoftBank's internet business.

Through his fund Maezawa has invested in ventures such as a maker of smart cat-litter trays that analyses toilet habits and tracks animal health and another offering personalised videos from celebrities. 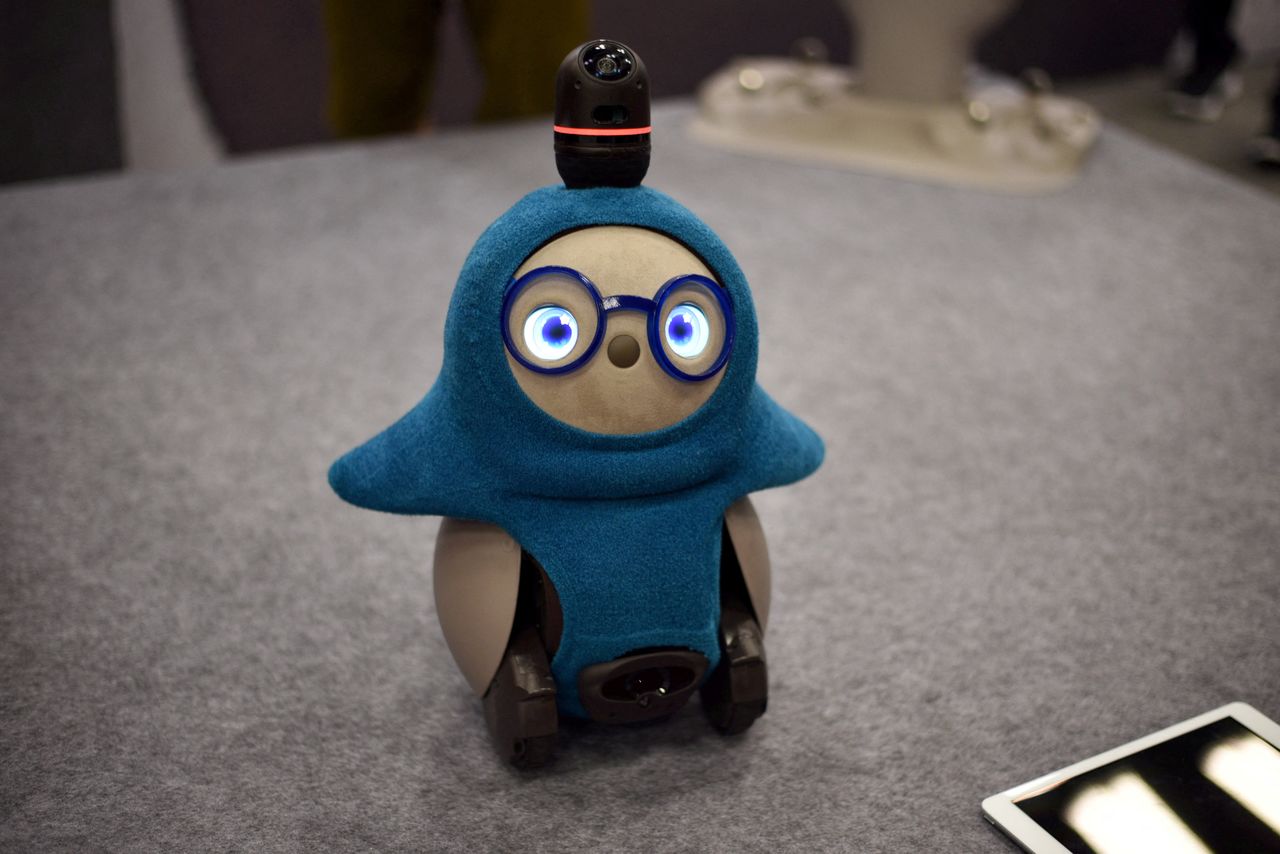 FILE PHOTO: Lovot, a robotic companion made in Japan, is on display at the Austin Convention Center at the South by Southwest (SXSW) conference and festivals in Austin, Texas, U.S., March 11, 2019. REUTERS/Sergio Flores 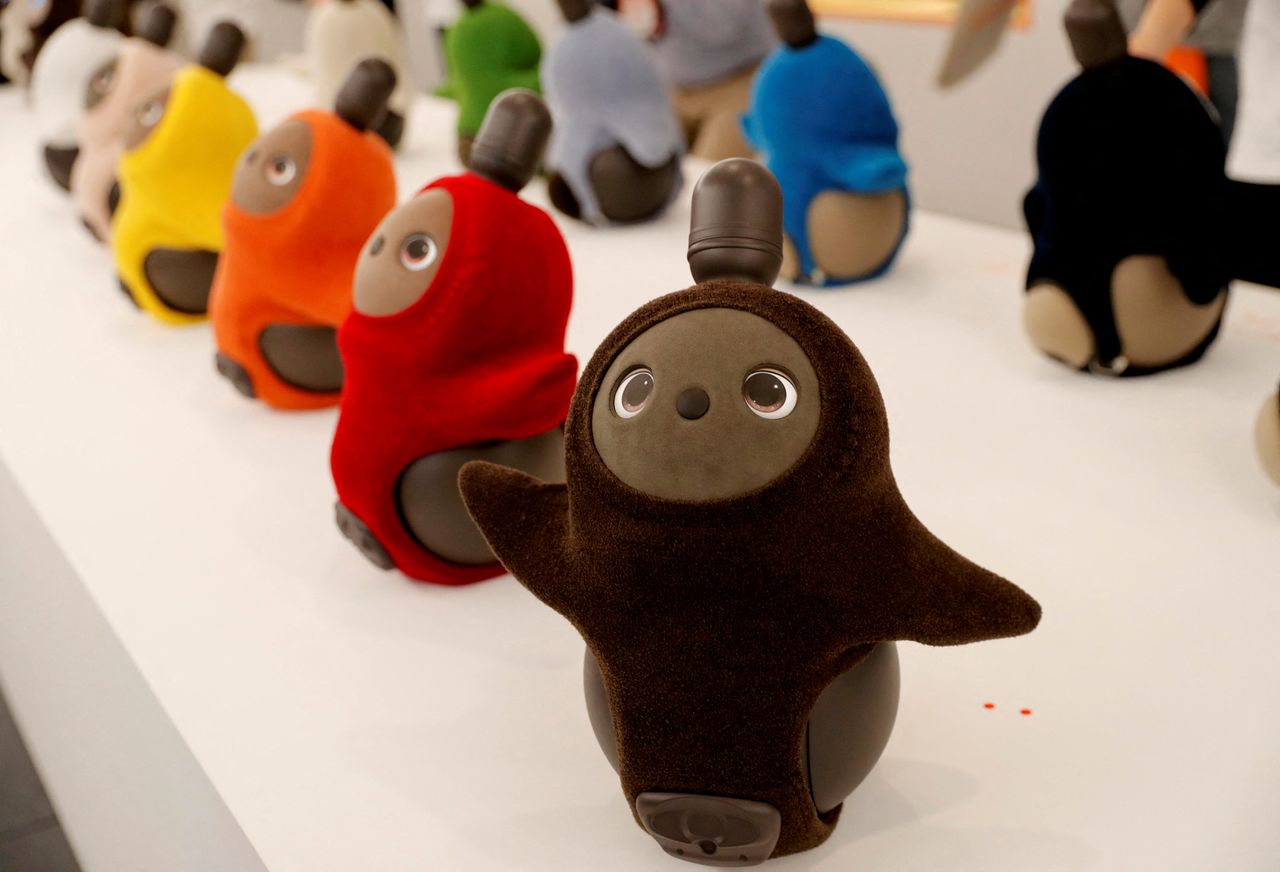