TOKYO (Reuters) - The Bank of Japan is set to keep monetary policy ultra-loose on Friday and warn of heightening economic risks from the Ukraine crisis, unfazed by prospects of rising inflation and anticipated U.S. interest rate hikes.

BOJ Governor Haruhiko Kuroda has said Japan won't follow in the footsteps of its U.S. and European counterparts eyeing interest rate hikes, a stance he is likely to repeat at his post-meeting briefing.

Such dovish signals by the BOJ will follow an expected rate hike by the Federal Reserve on Wednesday, and may weaken the yen further from a five-year low against the dollar on prospects of widening Japan-U.S. interest rate differentials.

While the BOJ sees a weak yen benefitting the economy via rising exports, it adds strain to households and retailers by inflating the cost of already surging fuel and food imports.

Such side-effects complicate the BOJ's efforts to underpin a fragile economic recovery, which has been hobbled by supply constraints and the hit to consumption from COVID-19 curbs.

The BOJ will also face communication challenges as core consumer inflation, currently around zero, is seen accelerating near its 2% goal from April due to rising energy costs and the fading effects of cellphone fee cuts, analysts say.

"Japan's economy is still in the midst of recovering from the pandemic's impact," Seiichi Shimizu, head of the BOJ's monetary affairs department, told parliament on Tuesday.

At the two-day policy meeting ending on Friday, the BOJ is set to maintain its short-term rate target at -0.1% and that for the 10-year bond yield around 0%.

The BOJ will project inflation to accelerate more clearly on rising energy prices, while offering a bleaker view on the economy than in January, sources have told Reuters.

But the central bank is expected to roughly maintain its projection of a moderate economic recovery, as policymakers prefer to wait until April for more clarity on how the war in Ukraine could affect the global growth outlook, analysts say.

The BOJ will conduct a more thorough economic assessment at a subsequent policy meeting on April 27-28, when it conducts a quarterly review of its growth and inflation estimates.

While subdued inflation will keep the BOJ from tightening policy any time soon, the BOJ is also cautious about ramping up stimulus due to its dwindling ammunition.

With little room to cut already low rates, the BOJ's first line of defense against any market turbulence would be to pump huge amounts of liquidity and step up buying of exchange-traded funds (ETF), say sources familiar with its thinking. 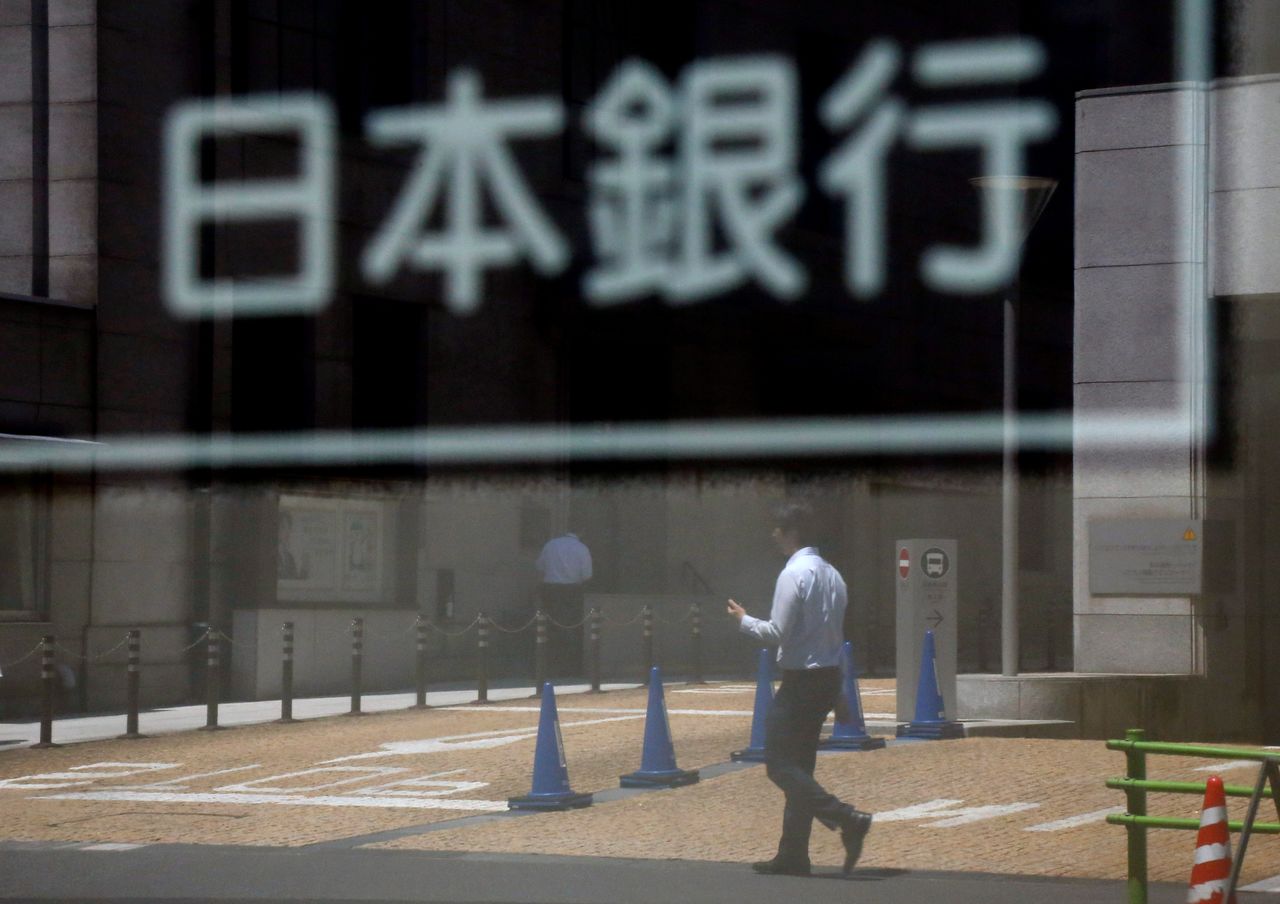 FILE PHOTO: A man is reflected in a sign board of the Bank of Japan building in Tokyo, Japan June 16, 2017. REUTERS/Toru Hanai 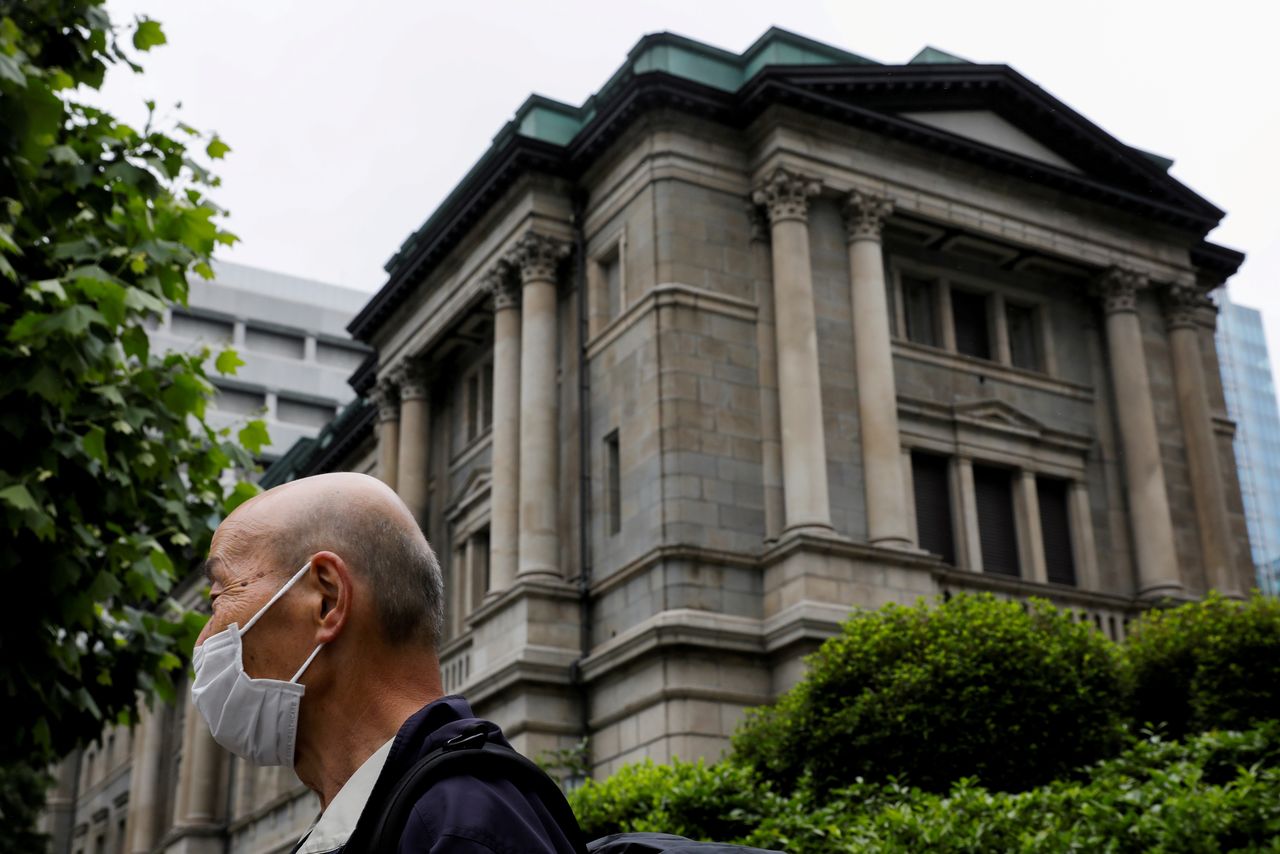 FILE PHOTO: A man wearing a protective mask stands in front of the headquarters of the Bank of Japan amid the coronavirus disease (COVID-19) outbreak in Tokyo, Japan, May 22, 2020.REUTERS/Kim Kyung-Hoon