Tension on the Korean Peninsula has been growing amid speculation North Korea could test its largest intercontinental ballistic missile (ICBM) at full range as soon as this week, after threatening to break a self-imposed 2017 moratorium on long-range missile and nuclear testing.

In a demonstration of air power in international airspace on Tuesday, the U.S. Indo-Pacific Command (INDOPACOM) mobilised fighter jets from the USS Abraham Lincoln Strike Group along with other regionally based Air Force planes.

U.S. Forces Korea (USFK) also said that in response to North Korea's recent missile tests its air defence artillery brigade at Osan air base had increased the intensity of its certification exercise to demonstrate its capabilities.

"While this type of training is routinely conducted by U.S. Patriot batteries ... its increased intensity of its certification underscores the seriousness USFK takes against the DPRK's recent missile launch behaviour," USFK said.

On Friday, Washington and Seoul said in a rare joint announcement that North Korea had used its largest-ever ICBM in two recent launches. Pyongyang said the launches were conducted as preparations for a satellite launch.

Those launches did not demonstrate the missile's full range, and analysts said the North might have used only one stage of the missile or adjusted its fuel volume to fly at lower altitudes.

The missile system, the Hwasong-17, was unveiled at a military parade in 2020 and reappeared at a defence exhibition in October 2021.

"The ICBM launches by DPRK are a brazen violation of multiple U.N. Security Council resolutions - as well as its international commitments - and pose a threat to regional neighbours and the international community," INDOPACOM said in a statement. 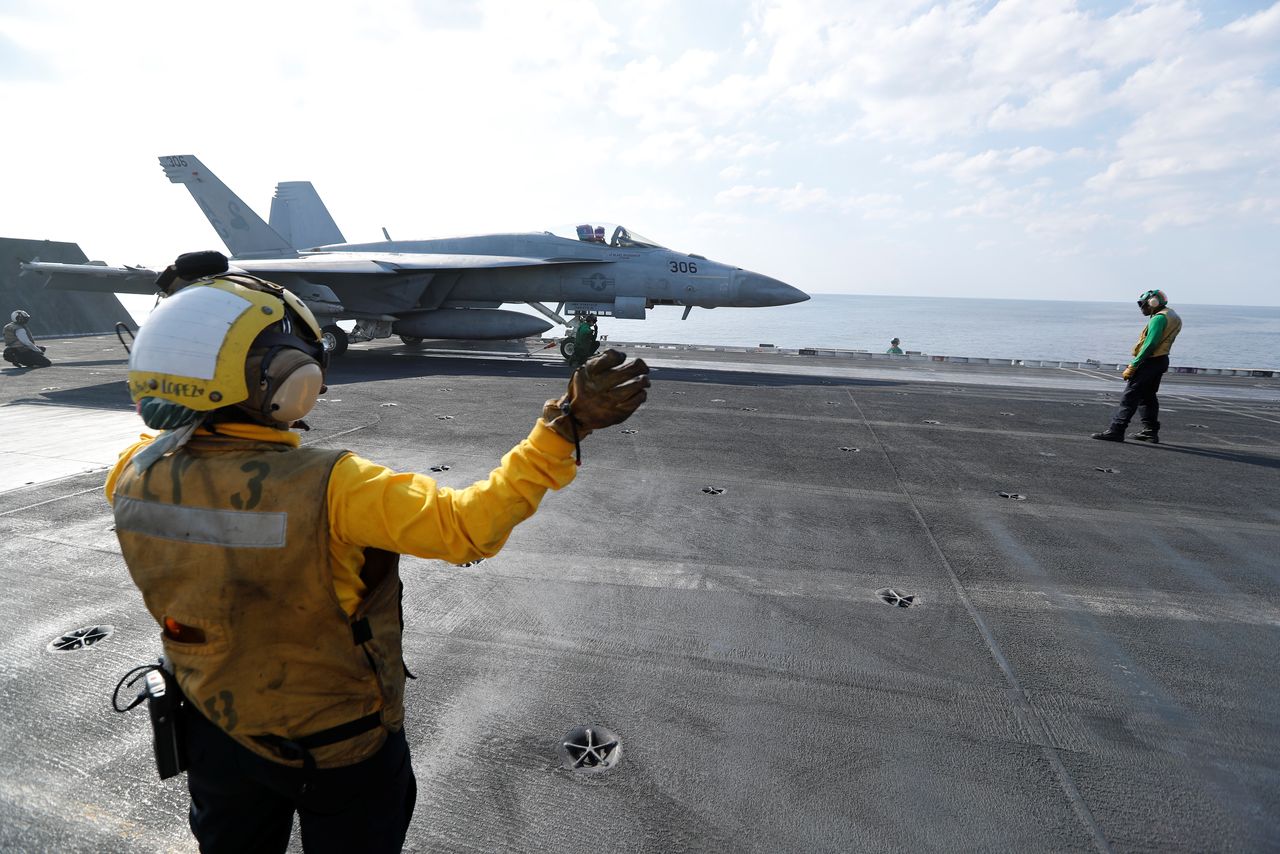 FILE PHOTO: Shooter and Controler prepare an F/A-18E Super Hornet to be catapulted off from the flight deck of the aircraft carrier USS Abraham Lincoln in the Gulf, November 23, 2019. REUTERS/Hamad I Mohammed/File Photo 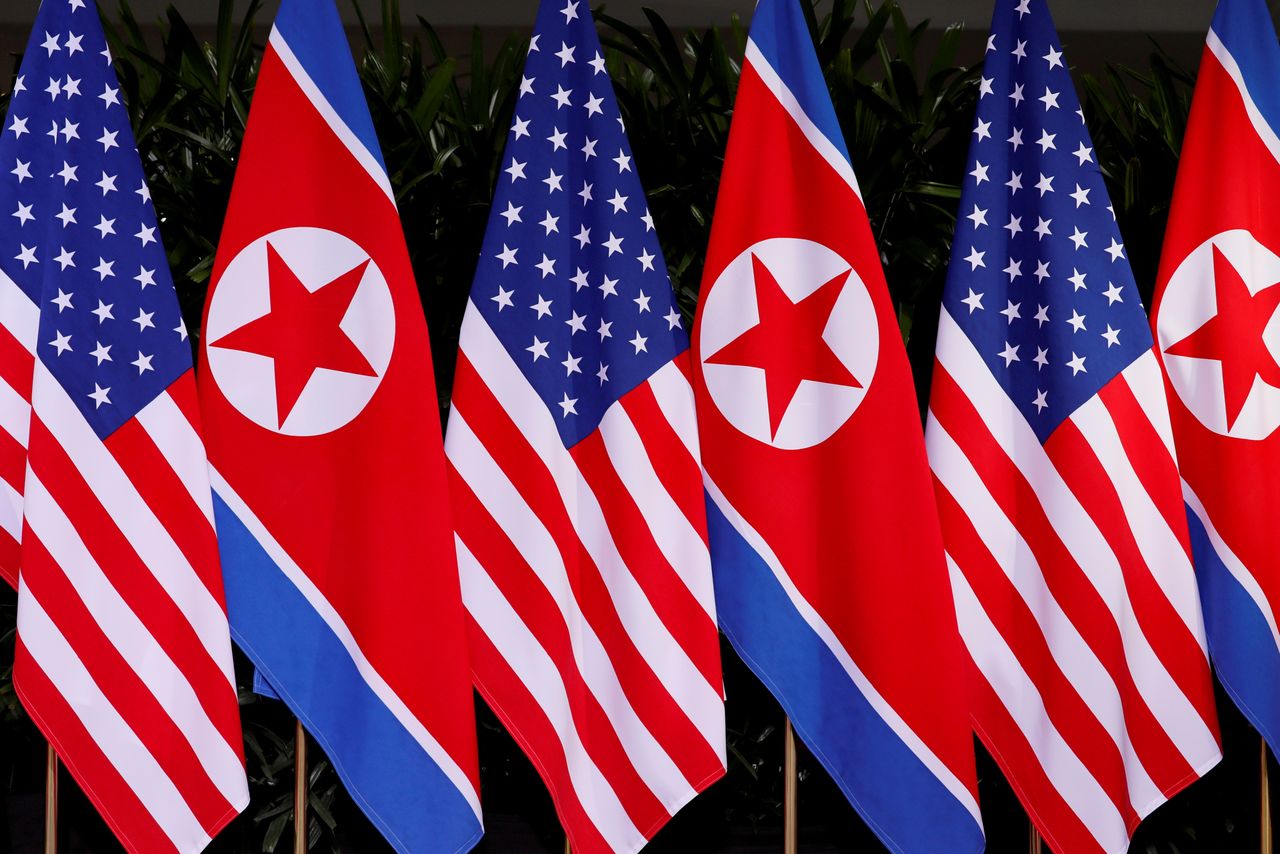