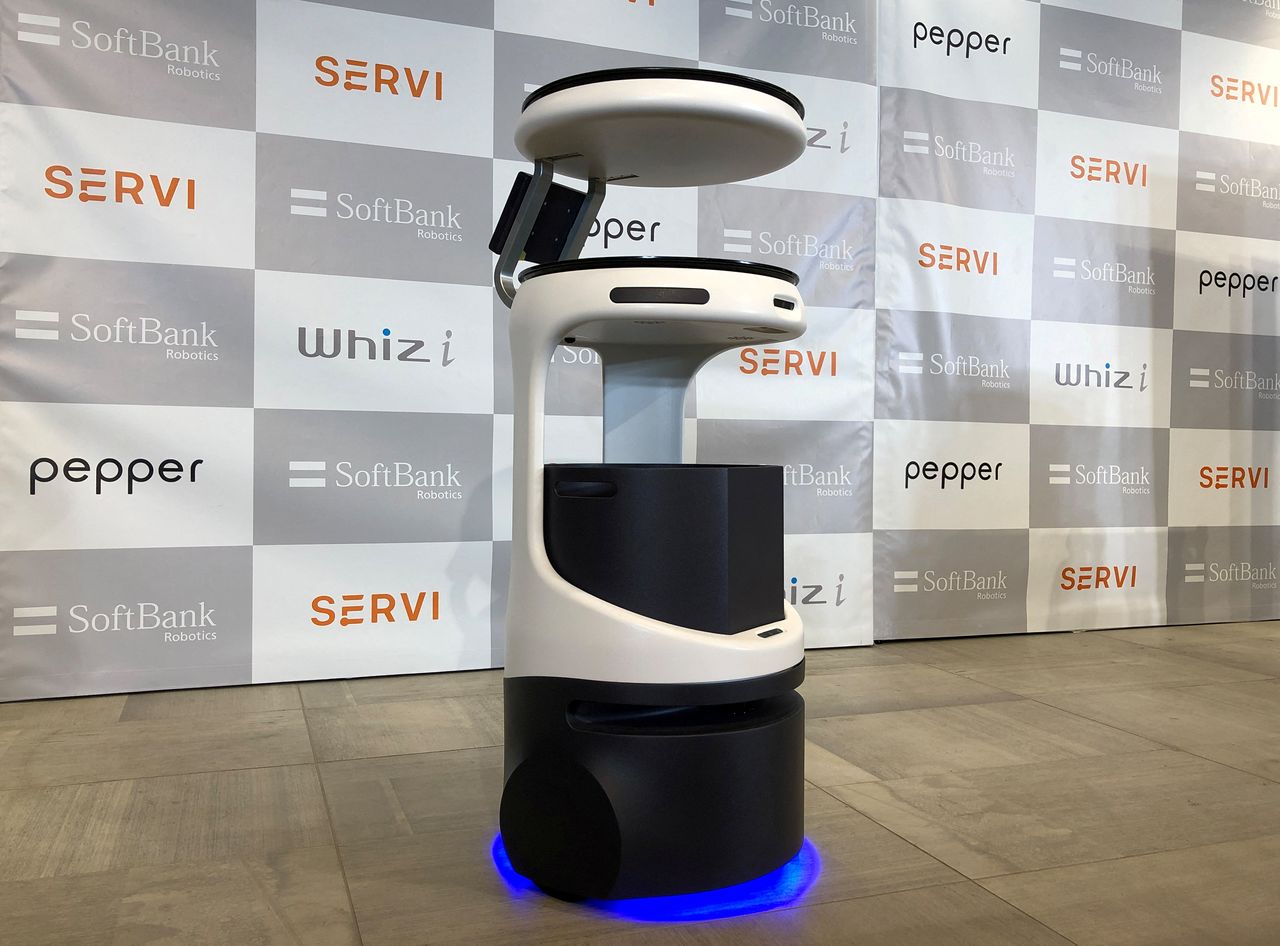 Bear Robotics has shipped more than 5,000 of its Servi food service robots, which carry food and drink between kitchen and tables on layers of trays, and partnered with industry players such as Denny's, Chili's and Pepsi.

The California-based startup aims to expand beyond its home market and Japan and South Korea, where it has partnered with SoftBank and KT respectively, into Europe and Southeast Asia amid industry labour shortages.

SoftBank led the startup's Series A round and has shifted to reselling robots from third parties and formed a joint venture with household goods maker Iris Ohyama in Japan.

Bear Robotics charges a $999 monthly fee for Servi in the U.S., which gives the robot a running cost of around $2.75 per hour, Higueros said.

The startup plans to roll out two new robots this year, one that can detect air quality on the move and another that can carry deliveries from the lobby to upper floors of a building via the elevator.

Bear Robotics makes its products in South Korea, with the company relying on its head of manufacturing, who previously worked for Taiwan's Foxconn, to help navigate the "tough to manage" supply chain pressures, Higueros said.