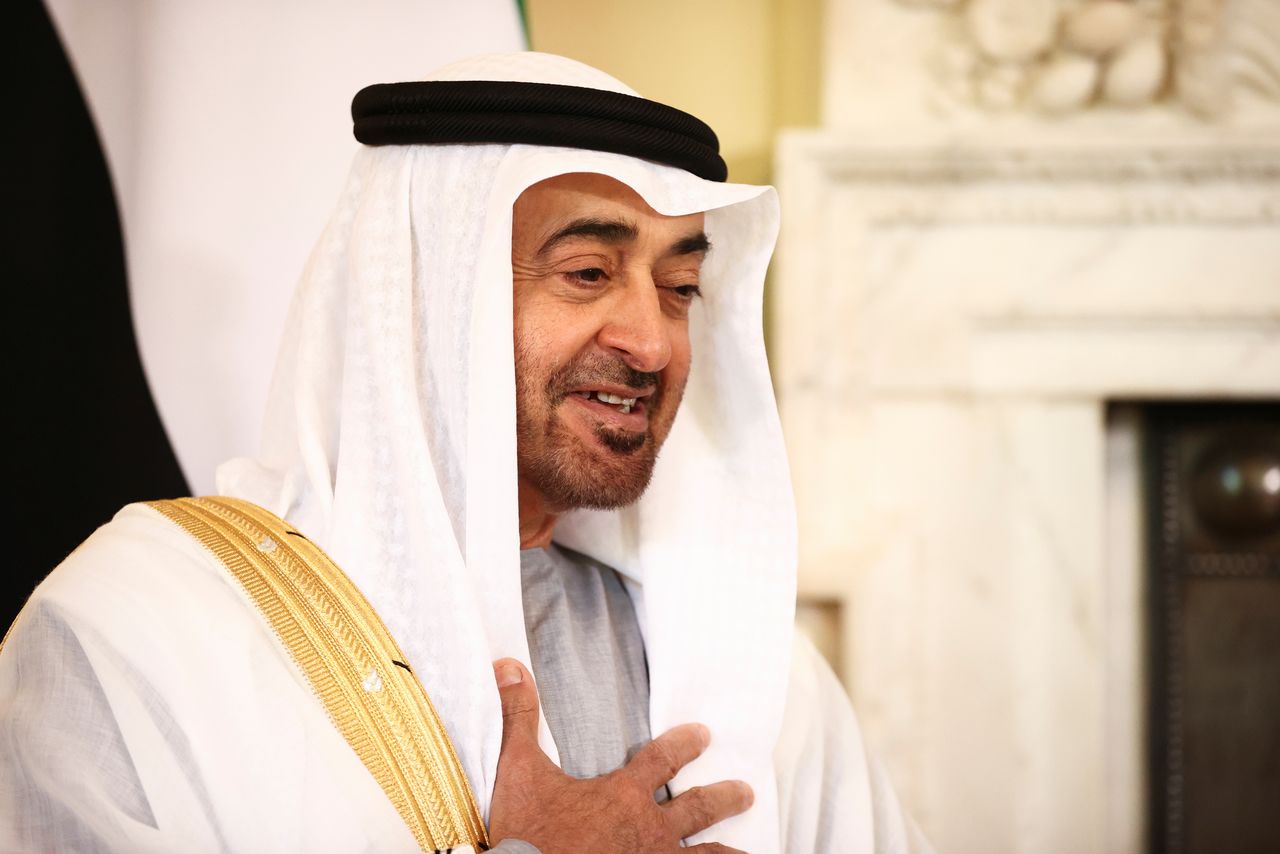 Earlier on Tuesday, Kishida said he had agreed with the crown prince to work together to help stabilise the international crude oil market as the Ukraine war has disrupted the market, bolstering the importance of Gulf crude exporters for energy importers like Japan.

Kishida declined to comment when asked if he had urged the crown prince to boost oil production.