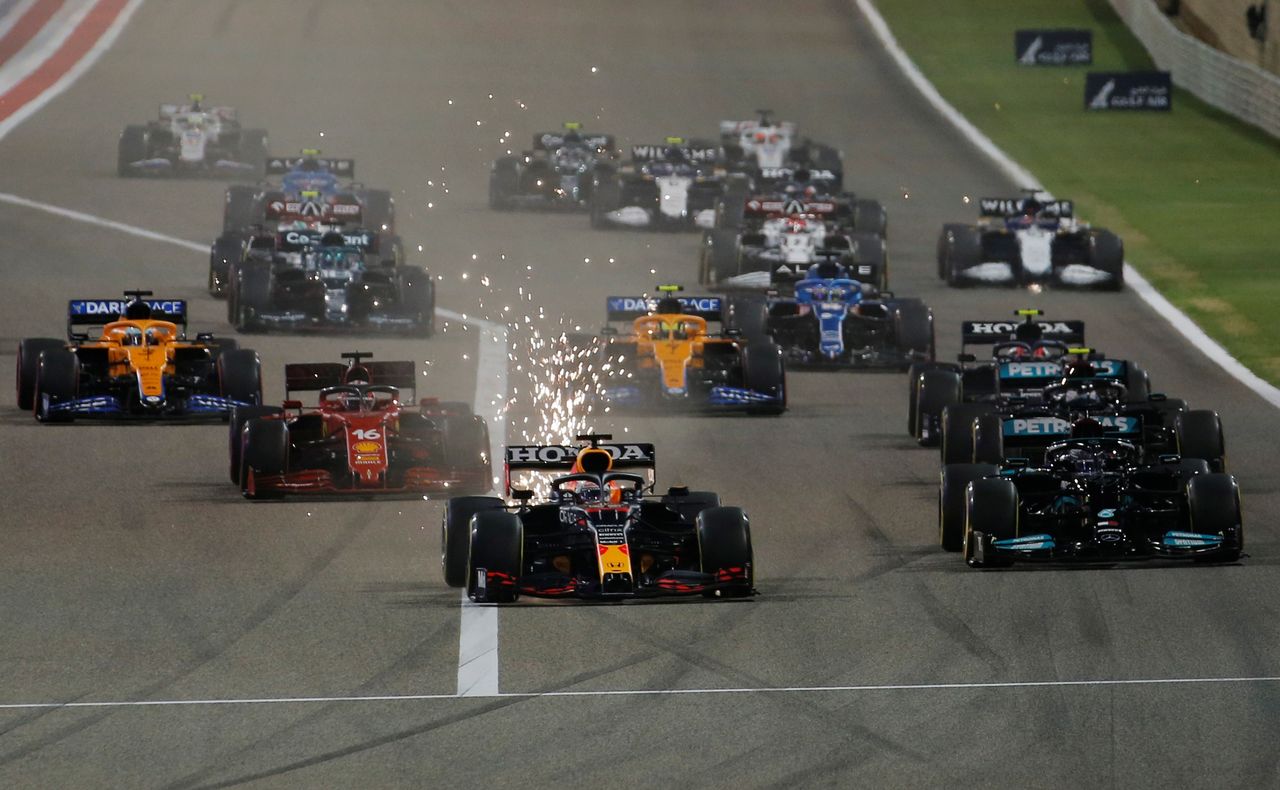 (Reuters) - The 2022 Formula One season, which starts in Bahrain on Sunday, will have a record 23 races although one slot has yet to be filled after the cancellation of the Russian Grand Prix in Sochi.

Miami makes its debut in May while Qatar drops off for a year due to hosting the soccer World Cup and China is still missing due to COVID-19 restrictions.

Australia, Singapore, Canada and Japan return after absences due to the pandemic.

Stand-in races in Portugal and Turkey are no longer featured while Austria returns to having one round after making up the numbers with two last year.

Three of the races -- at Imola, Austria and Brazil -- will be in the sprint format.