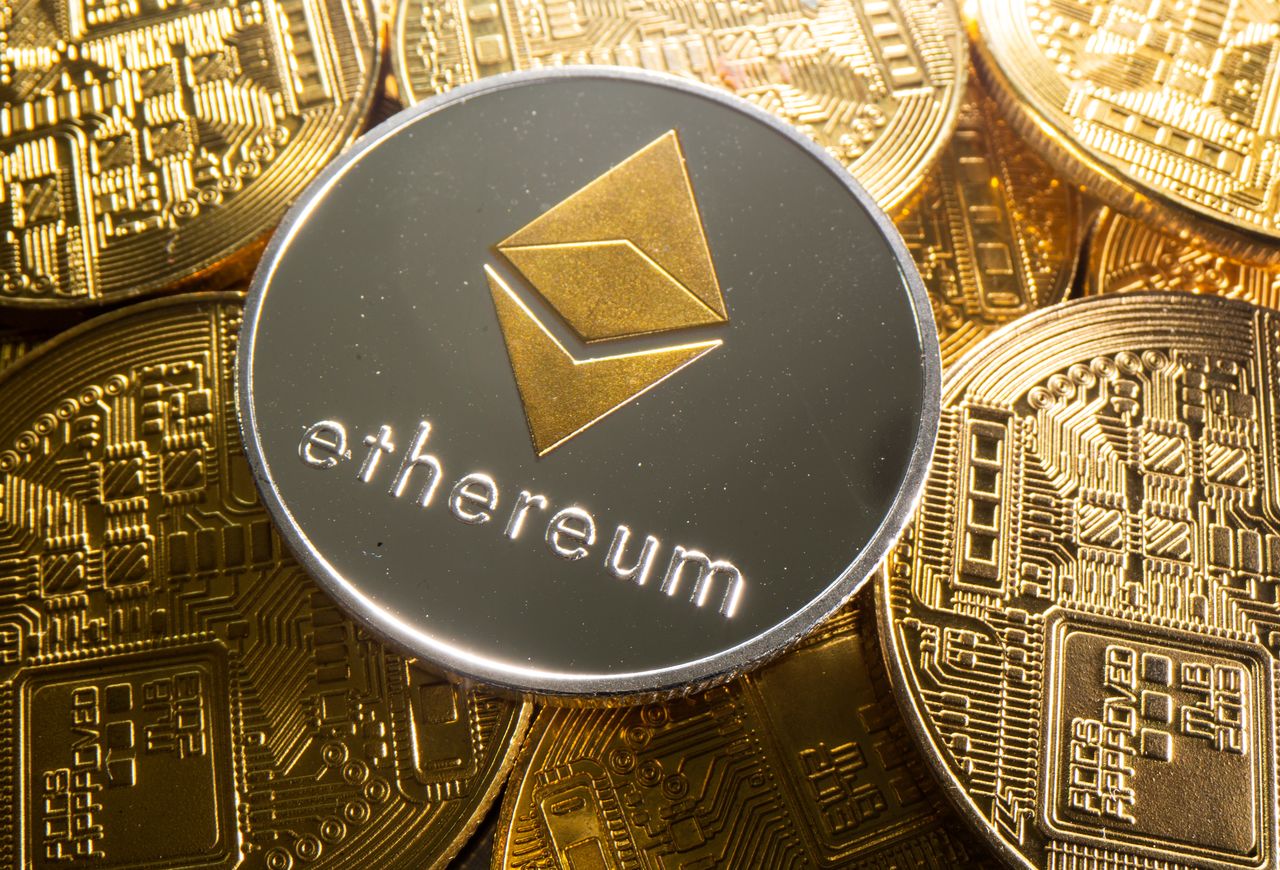 FILE PHOTO: A representation of cryptocurrency Ethereum is seen in this illustration taken August 6, 2021. REUTERS/Dado Ruvic/Illustration

(Reuters) - Blockchain technology firm ConsenSys said on Tuesday its valuation had more than doubled to over $7 billion after its latest funding round that included investments from SoftBank Vision Fund 2 and Microsoft.

"Web3" is used to describe a potential next phase of the internet: a decentralized web run on the record-keeping technology blockchain.

The company, which raised $450 million in the latest round, said it would use the funds to expand its MetaMask offering with a redesign, expected to release later this year. MetaMask is a crypto wallet used to buy, sell and swap tokens.

ConsenSys said it intends to convert all funds from the round to ether (ETH), the second largest cryptocurrency after bitcoin, to rebalance the ratio of ETH to U.S. dollar-equivalents in line with the company's treasury strategy. Lubin has contributed heavily to the development of the cryptocurrency.

ConsenSys, which was valued at $3.2 billion in its last funding round in November, joins a growing list of crypto companies whose valuations have jumped in recent months driven by the explosion of interest in "Web3" and with the launch of marketplaces for non-fungible tokens (NFT).

Earlier this year, "Web3" developer platform Alchemy nearly tripled its valuation to $10.2 billion after a funding round led by Lightspeed and Silver Lake.

(Reporting by Manya Saini in Bengaluru and Krystal Hu in New York; Editing by Vinay Dwivedi)