The brand will appear on the front of the men's and women's team shirts for four seasons from the 2022/23 campaign. The company will also be the first brand to sponsor the club's stadium, that will now be called Spotify Camp Nou.

"The vision for the partnership is to create a new platform to help artists interact with FC Barcelona’s global community of fans," the club said in a statement.

Neither Barcelona nor Spotify confirmed the financial details of the deal, but according to Catalan radio station Rac1, the agreement is worth 280 million euros ($306 million).

Japanese retailer Rakuten has sponsored the men's team since 2017 while toolmaker Stanley Black & Decker became the official shirt sponsor of the women's team in 2018. 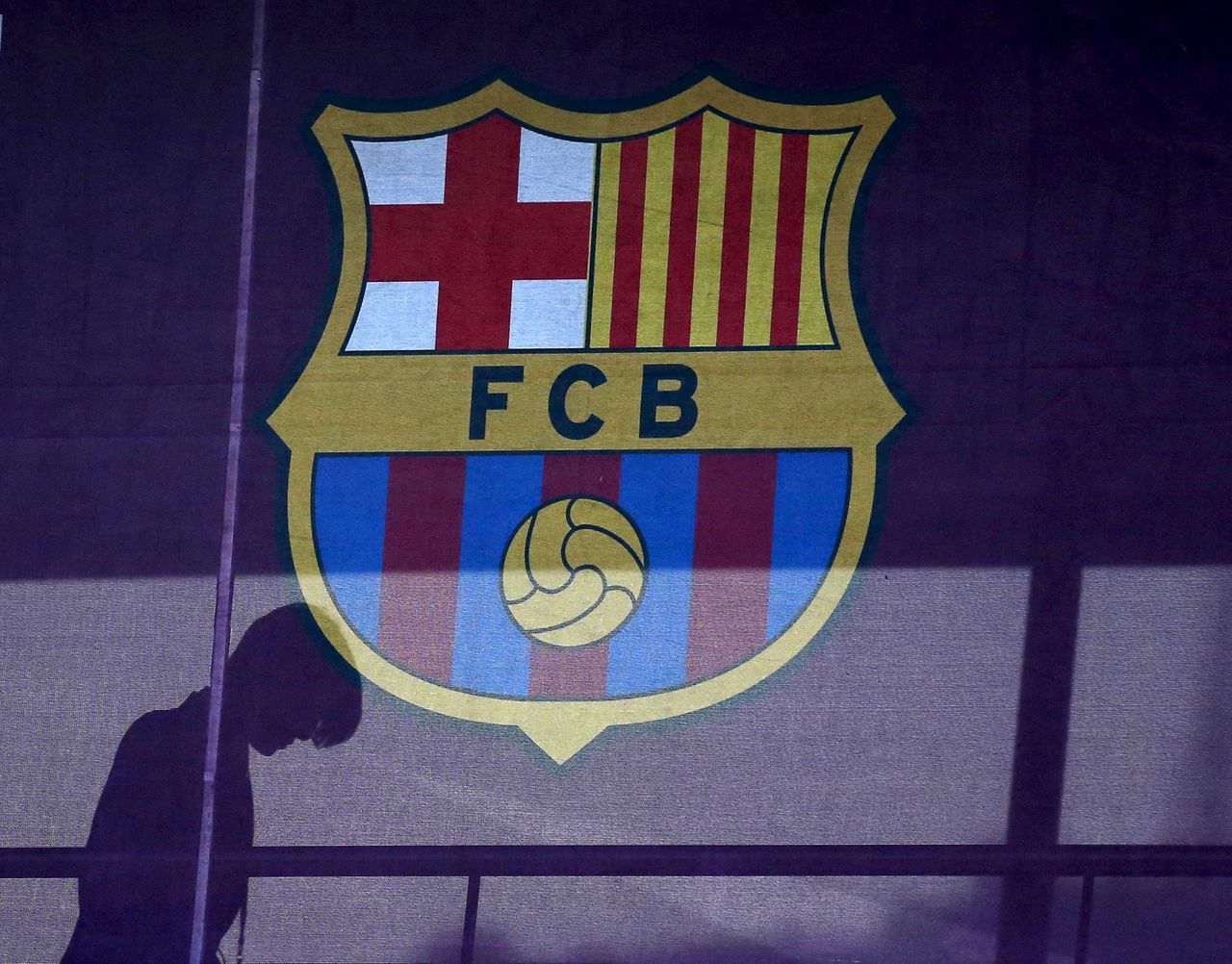 FILE PHOTO: A silhouette of a woman walks past behind a FC Barcelona's logo at Camp Nou stadium in Barcelona, Spain, March 24, 2016. REUTERS/Albert Gea 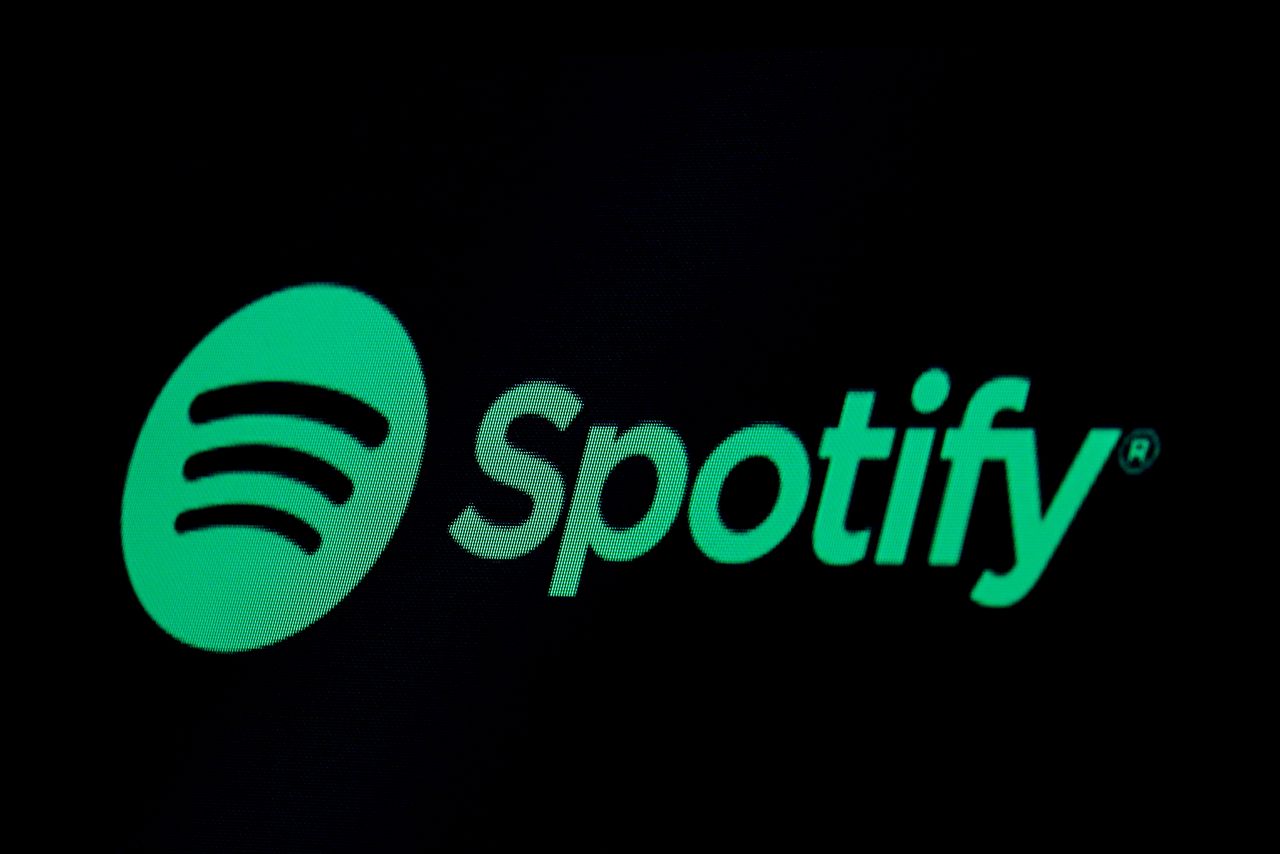 FILE PHOTO: The Spotify logo is displayed on a screen on the floor of the New York Stock Exchange (NYSE) in New York, U.S., May 3, 2018. REUTERS/Brendan McDermid/File Photo