For one Japanese salaryman, nearly a decade of $4 annual pay rises

TOKYO (Reuters) - Japanese accountant Masamitsu has not travelled or gone to the cinema in years and rarely eats out.

Instead, his annual salary of about $34,000 goes to support his family and has risen by just $4 a year for nearly a decade.

"I can't save, I have nothing at all put by for my old age. I'll just have to keep on working," said the 50-year-old, who declined to give his last name out of concern for his job at a small company that works in event planning.

"After I retire from this company, I'll do anything I can get. Maybe work as a security guard."

Masamitsu's plight mirrors that of many workers at small and medium-sized firms in Japan, where the average salary in 2020 was $38,515, little changed from the 1990s and well below the average of $49,165 in countries of the Organisation for Economic Cooperation and Development (OECD).

Prime Minister Fumio Kishida has urged profitable companies to boost wages at spring wage negotiations, when managements of blue chip firms meet key unions for talks to fix wages in the coming year, setting a guideline for most other companies.

This year's talks are expected to wrap up on Wednesday.

Masamitsu, who was trained in accounting at a vocational school, switched jobs at age 43, in a move relatively unusual for Japanese employees, after his previous employer cut salaries.

After a long series of unsuccessful interviews, he felt lucky to land his current job, only to be told upfront that raises would be only 500 yen ($4.25) a year for the first decade.

Masamitsu's monthly pay, along with allowances common in Japan, amounts to about 250,000 yen, and he gets a bonus of two months' pay twice a year for a yearly total of roughly 4 million yen ($34,000).

"It's kind of unfortunate it doesn't rise more, even though I'm working hard," he said.

From this sum he supports his wife, who works part-time to supplement their income, and a daughter who is just about to complete high school.

For recreation, he and some friends do yoga from YouTube videos, though he occasionally buys a one-day gym pass to take yoga classes.

"I'd have liked to have had another child, but the one has taken everything we have," he said.

He has little hope that Kishida's urging will change much.

"This kind of thing doesn't really reach people in places like me," he said. "Officials say a lot of things that don't really work out." 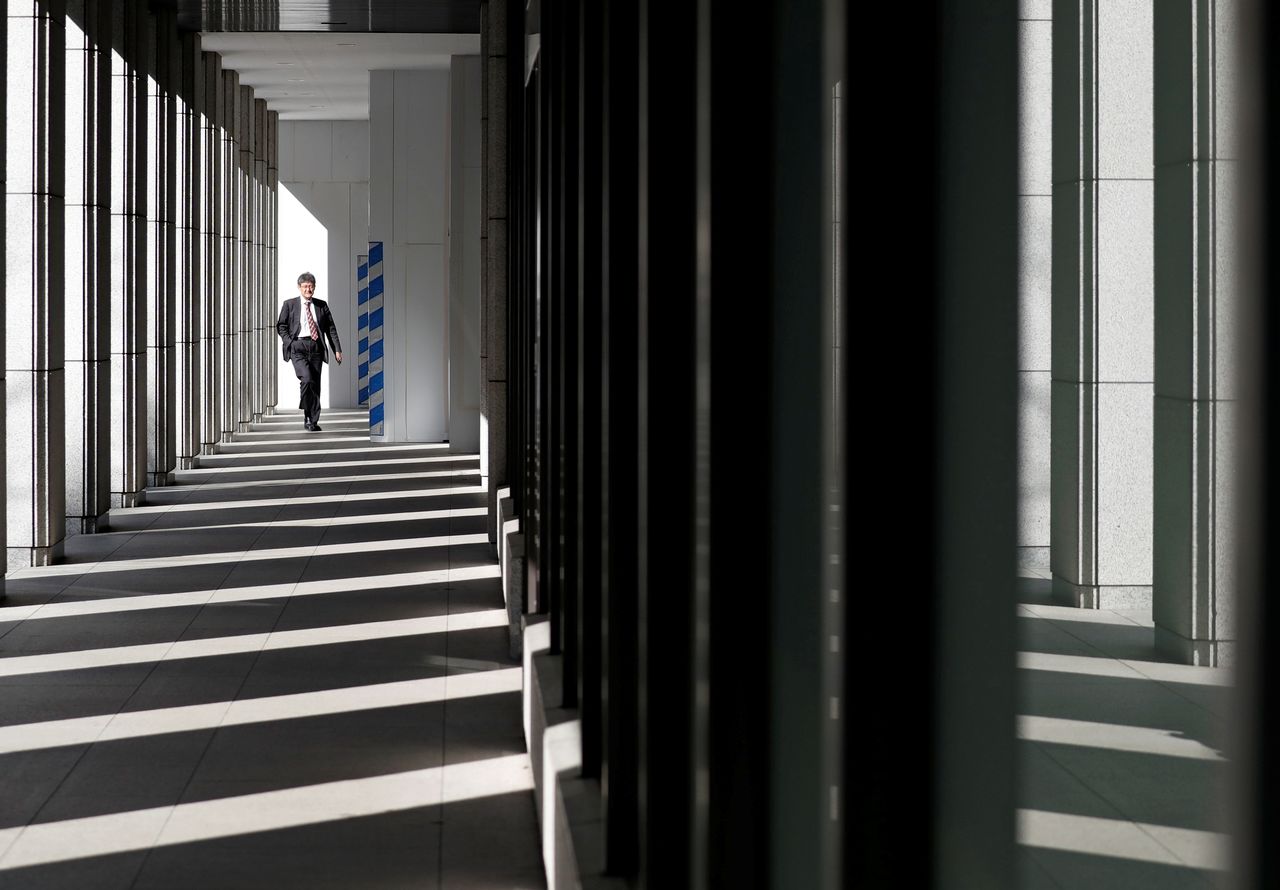 A businessman walks at an office building in Tokyo, Japan January 23, 2019. REUTERS/Issei Kato 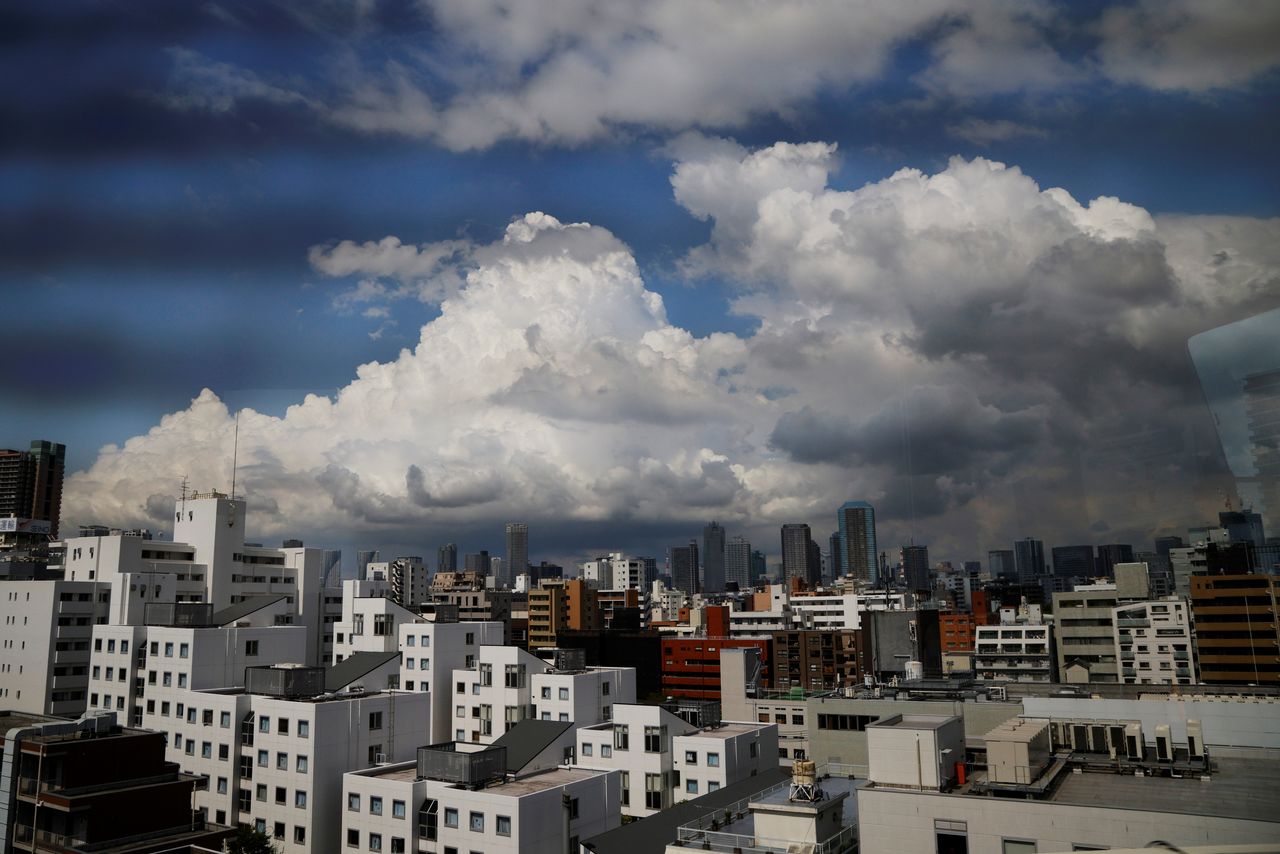 FILE PHOTO: Clouds hang over the skyline as seen from a media bus during the Tokyo 2020 Olympic Games in Tokyo, Japan, July 24, 2021. REUTERS/Brian Snyder