In a widely expected move, the Fed announced a quarter percentage point increase in the overnight federal funds rate, lifting that key benchmark from its near-zero level. It was the first rate increase since 2018.

The U.S. central bank also said it expects to begin unwinding its massive holdings of government bonds and mortgage-backed securities at an upcoming meeting.

"The Fed did not rock the boat. They increased rates like expected, they did lower GDP forecast this year, and upgraded inflation expectations but none of that was a surprise," said Ryan Detrick, chief market strategist for LPL Financial in North Carolina.

On Wall Street, the Dow, benchmark S&P 500 and Nasdaq all closed higher after choppy trading following the central bank's moves. The gains were driven by stocks in the technology, financials and consumer discretionary sectors.

"It was nice to see some follow through of yesterday's big gains. This is the first time we've had two big up days since the war started in Ukraine," Detrick said. "With the Fed not rocking the boat, buyers stepped in to find values."

The U.S. dollar fell. While the Fed unveiled a hawkish monetary policy stance, it did not deliver a tougher surprise that might have added to the greenback's weeks-long momentum.

The dollar index, which had gained 3% since the start of the Russia-Ukraine war on Feb. 24 and 10% since May, dropped as much as 0.6% on Wednesday.

European stocks closed at more than two-week highs as fresh talk of compromise in the Russia-Ukraine conflict boosted market sentiment just as China promised to roll out more economic stimulus.

Oil lost ground for the fifth time in the last six days as traders reacted to hoped-for progress in Russia-Ukraine peace talks and a surprising increase in U.S. inventories.

Safe-haven gold rebounded after falling to more than a two-week low earlier in the session. 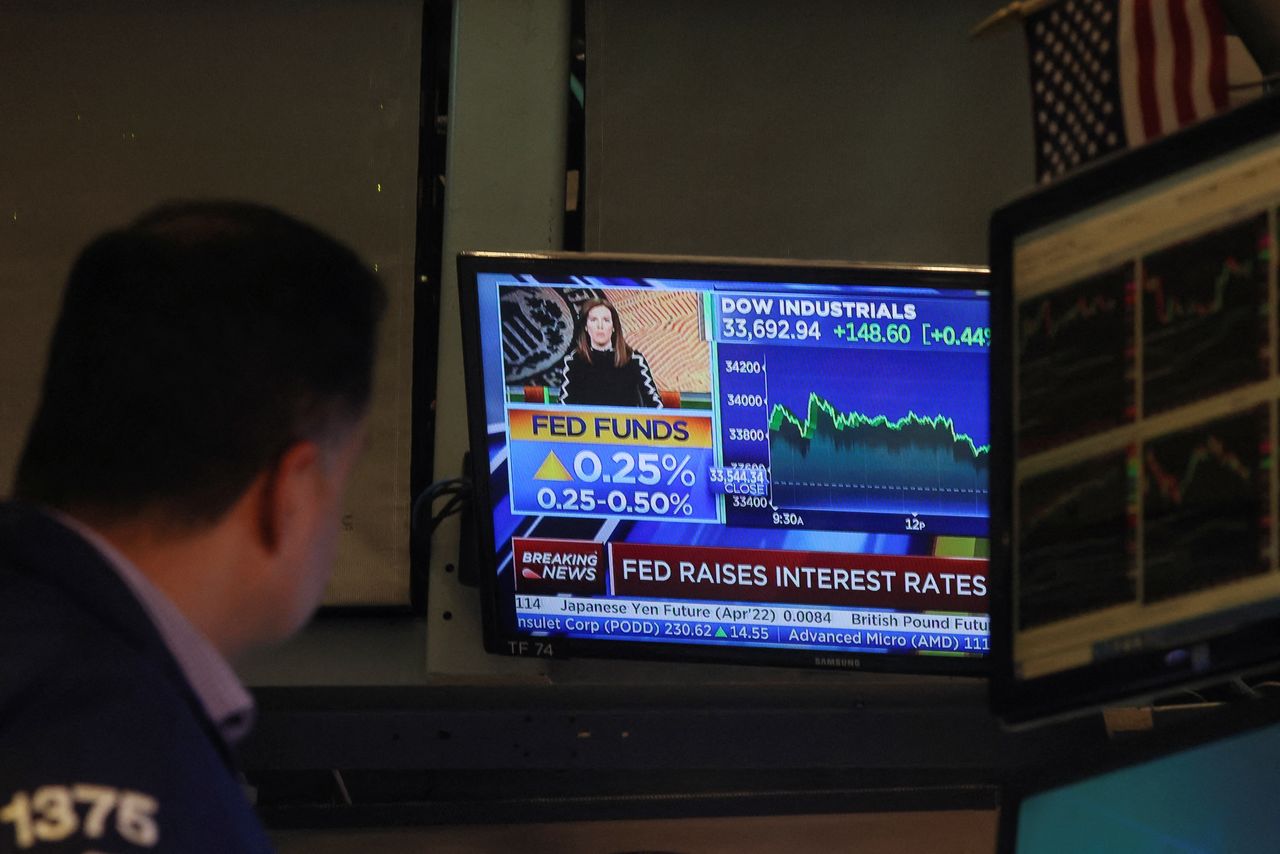 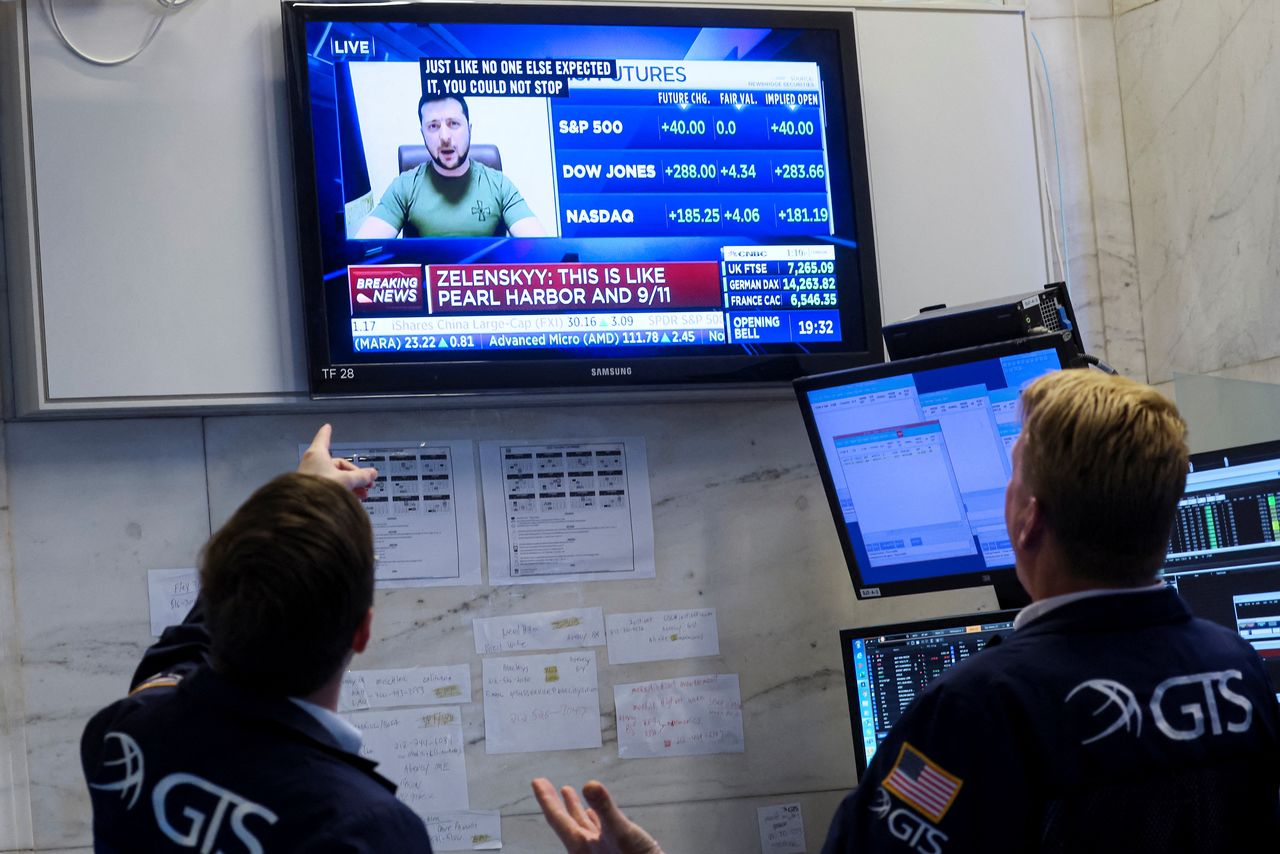 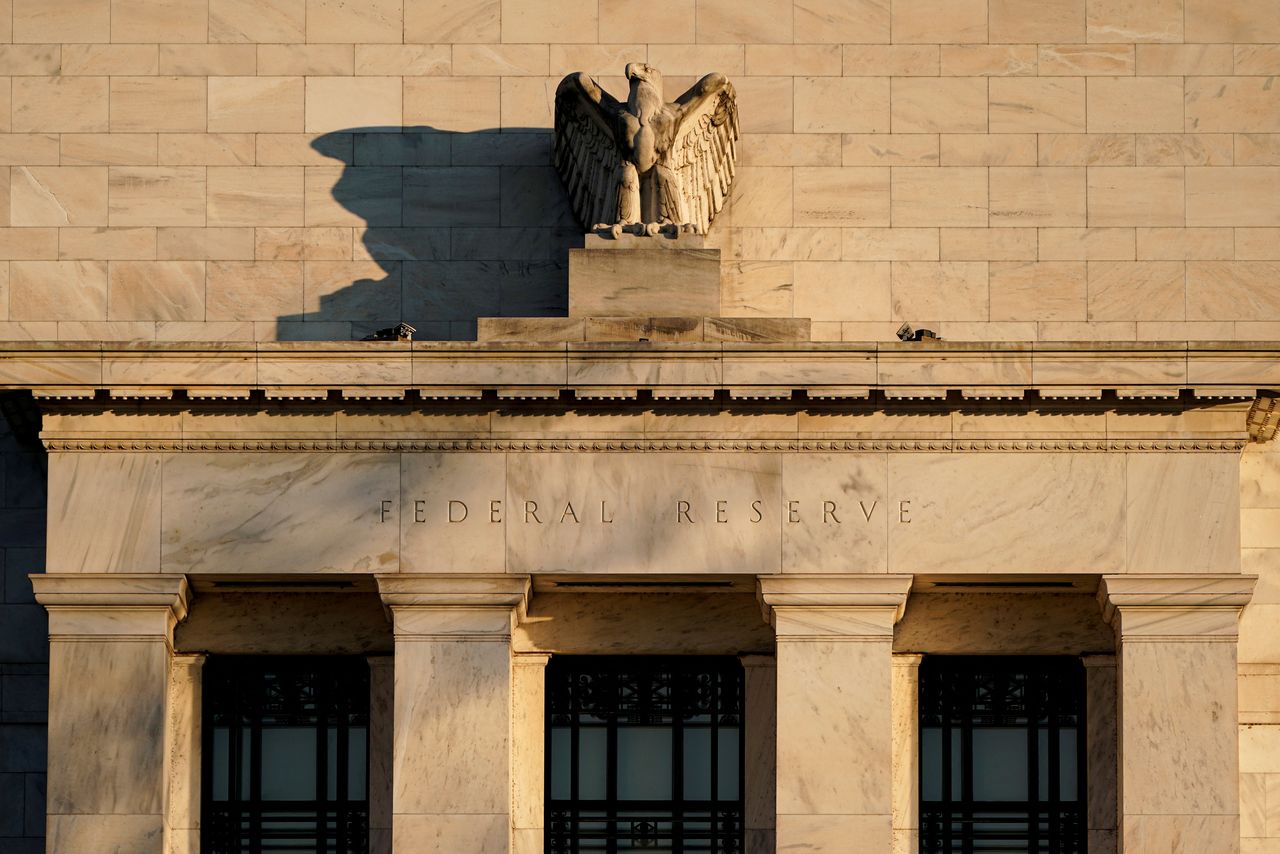