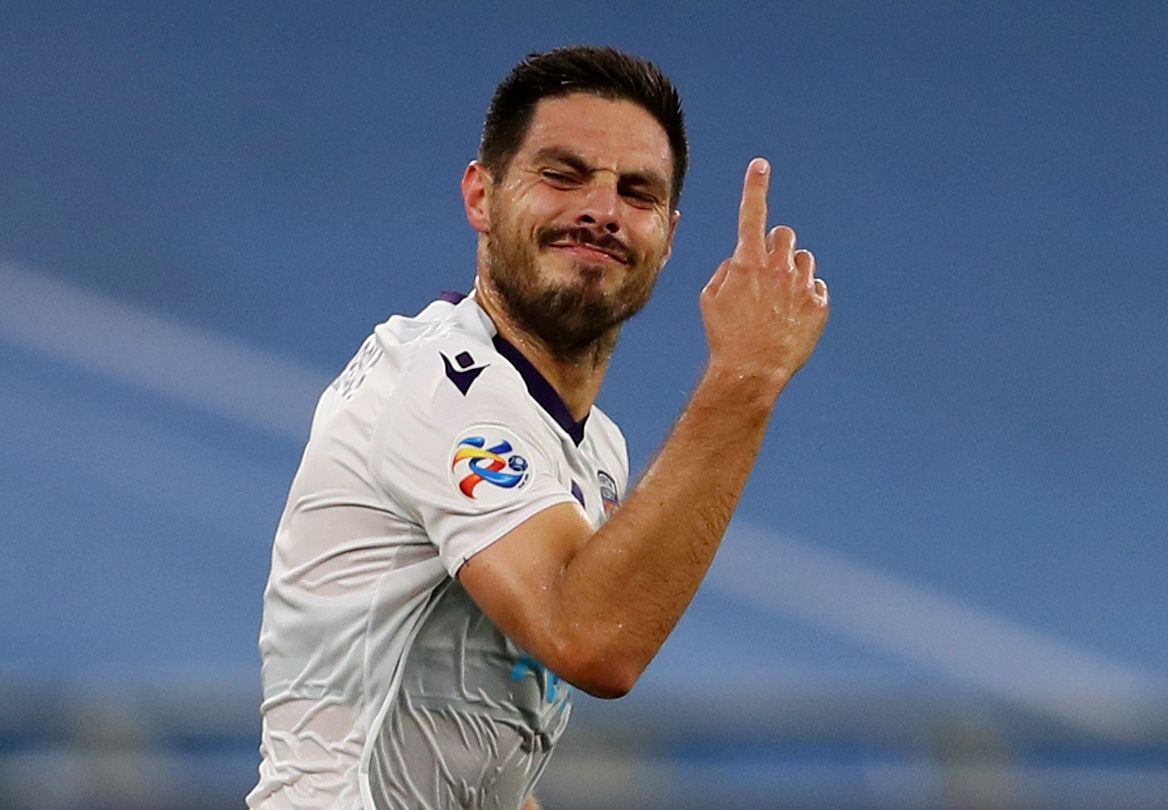 MELBOURNE (Reuters) - Australia coach Graham Arnold has sprung a surprise by including Uruguayan veteran Bruno Fornaroli in his squad for World Cup qualifiers against Japan and Saudi Arabia, the forward's A-League coach said.

Arnold has yet to name his squad, but Perth Glory boss Richard Garcia confirmed Fornaroli would be in line for his first international cap at the age of 34 after a tweak to eligibility rules by global governing body FIFA.

"I found out, so I mentioned it to him. The first thing he did was smile and say, 'I'm an Aussie now'," Garcia told Australian media.

"It was a nice moment seeing him so proud to be an Australian."

Fornaroli played for Uruguay at under-20 level at the 2003 South American championships, which tied him to the nation until FIFA's rule change in 2020. Players who represented their home country at junior levels and were under 21 at the time are now eligible to represent another country if they have lived there for at least five years.

The Uruguayan has become one of the A-League's most prolific strikers since arriving in Australia in 2015, starting at Melbourne City before crossing to Glory three years ago.

Fornaroli's call-up coincides with a shortage of available forwards for Arnold's squad at a pivotal stage in qualifying for Qatar.

Striker Adam Taggart and winger Mathew Leckie are expected to miss next week's home qualifier against Japan due to injury, while centre forward Jamie Maclaren may miss the Saudi Arabia match on March 29 as it clashes with his wedding, Australian media reported.

Third in Group B of Asian qualifying behind leaders Saudi Arabia and second-placed Japan, Australia are likely to need to win both matches to finish in the top two and qualify automatically for Qatar.

Finishing third will mean having to win a playoff against the third-placed side in Asia's Group A and another against a South American team to qualify.

(Reporting by Ian Ransom in Melbourne; Editing by Kenneth Maxwell)