SYDNEY (Reuters) - Australia announced almost A$500 million ($360 million) in funding to boost output of critical minerals, aiming to diversify supply for its allies and counter China's dominance of the global market.

Prime Minister Scott Morrison unveiled the funding for a slew of projects in Western Australia on Wednesday and said the state would become a powerhouse for Australia's allies.

"Recent events have underlined that Australia faces its most difficult and dangerous security environment that we have seen in 80 years. The events unfolding in Europe are a reminder of the close relationship between energy security, economic security and national security," he told reporters.

A meeting of the Quad group leaders of Australia, United States, Japan and India agreed in Washington in September to improve supply chain security for rare earths.

"China currently dominates around 70 to 80 percent of global critical minerals production and continues to consolidate its hold over these supply chains. This initiative is designed to address that dominance," said Angus Taylor, minister for industry, energy and emissions reduction.

Diplomatic relations between Australia and China are strained, with Canberra describing trade sanctions imposed on Australian agriculture and coal by Beijing in response to political grievances as "economic coercion".

Critical minerals are used in smartphones, computers, rechargeable batteries and electric cars as well as defence and space technology.

Projects to be funded include the second rare earth separation plant to be built outside China, a battery material refinery and a vanadium processing plant. Funding will also be provided to commercialise government research and bring new companies to market.

Some A$200 million will also be included in this month's budget for grants to bring more critical minerals projects to market. Australia has already made A$2 billion in financing available to build the industry.

Australia's resources and energy exports are worth A$348.9 billion, with iron ore shipped from Western Australia to China the nation's biggest export earner.

The funding for critical minerals follows an announcement by Morrison on Tuesday that Australia will build a A$4.3 billion naval dry dock in Western Australia to maintain navy ships and nuclear submarines visiting Australia from allied nations, as well as those it will acquire under the AUKUS defence agreement with the United States and Britain.

China has criticised AUKUS and the Quad as Cold War constructs "targeting other countries". 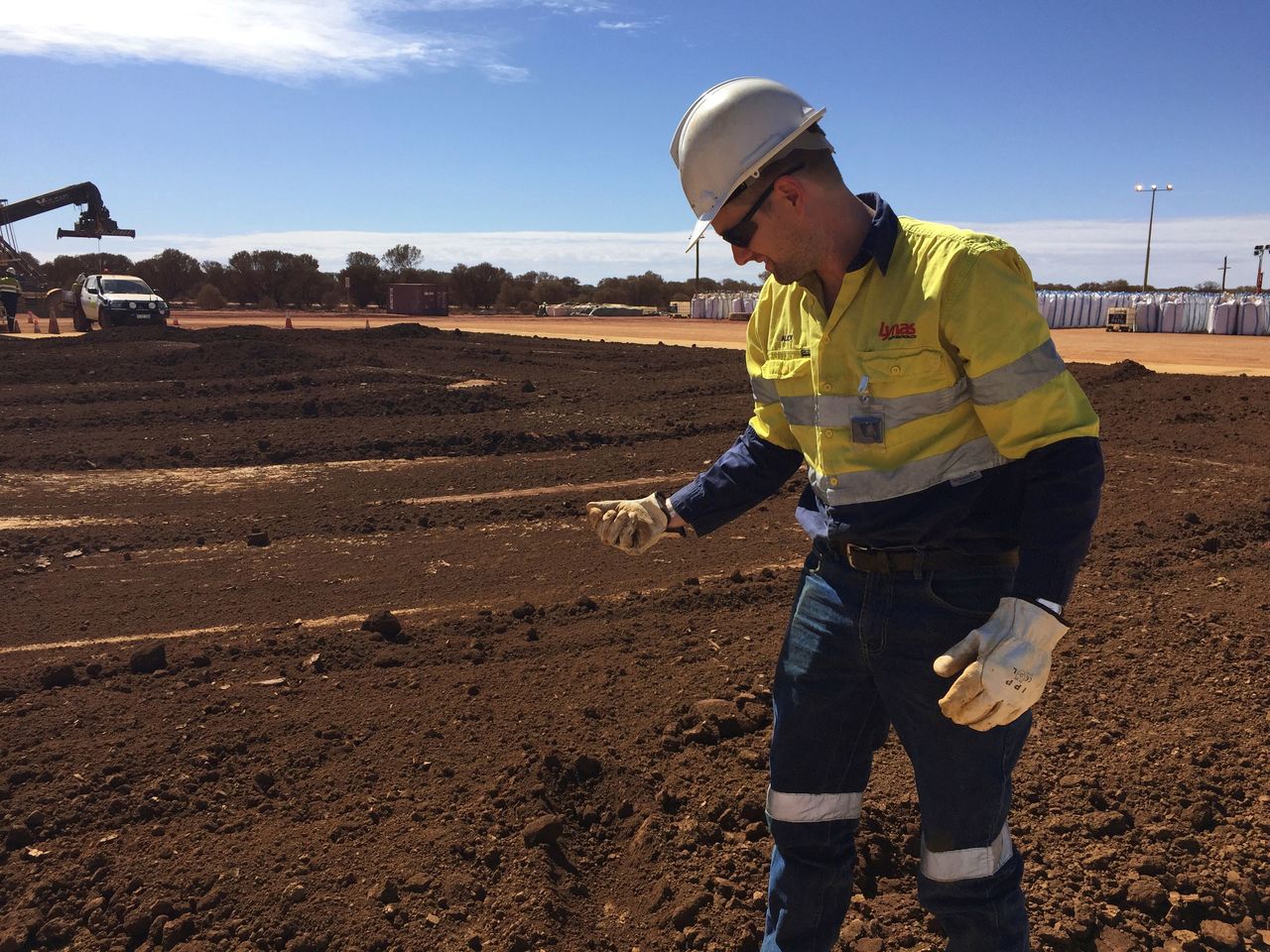 FILE PHOTO: A worker picks up a handful of rare earth concentrate that has been left to dry in the sun before it is packed and shipped to Malaysia for further processing, at Mount Weld, northeast of Perth, Australia August 23, 2019. REUTERS/Melanie Burton./File Photo 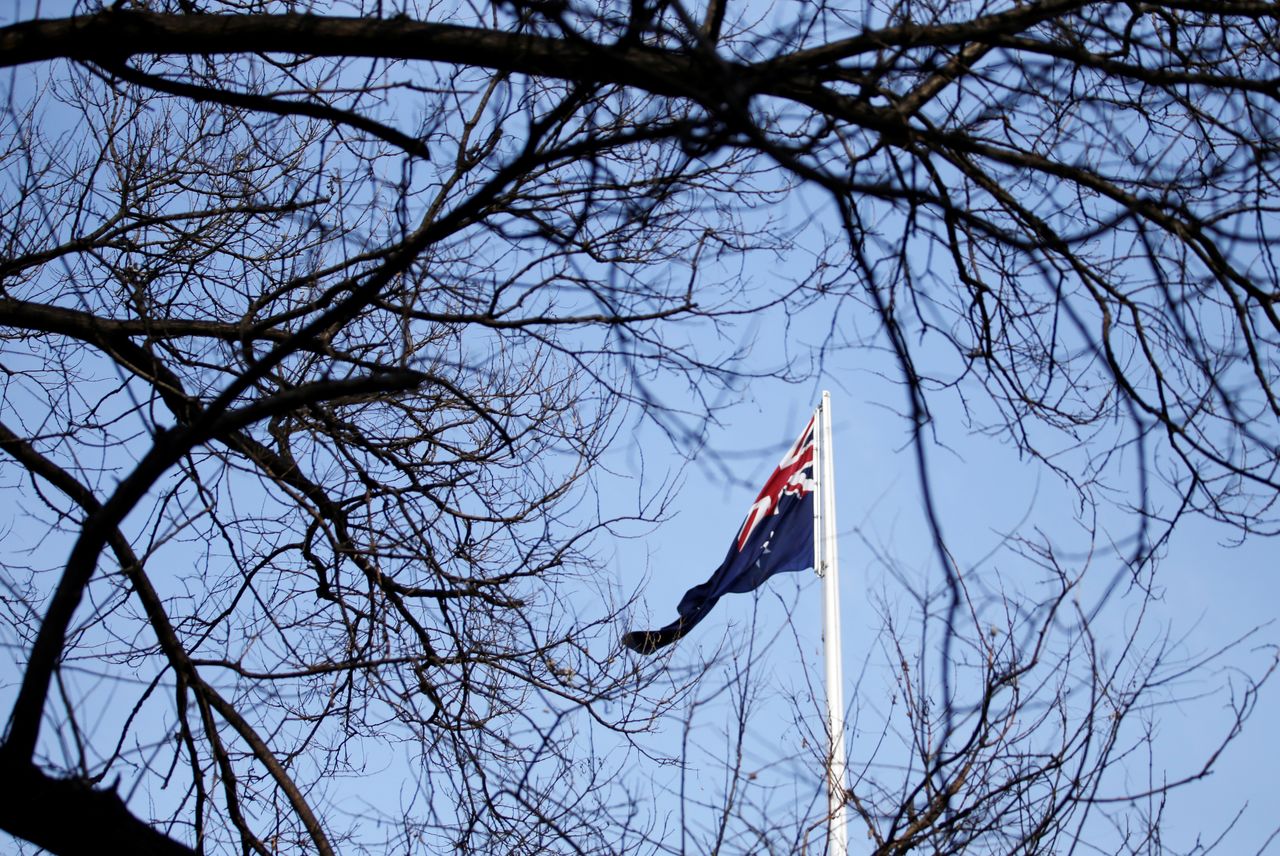 FILE PHOTO: An Australian flag is pictured at its embassy in Beijing, China January 24, 2019. REUTERS/Jason Lee