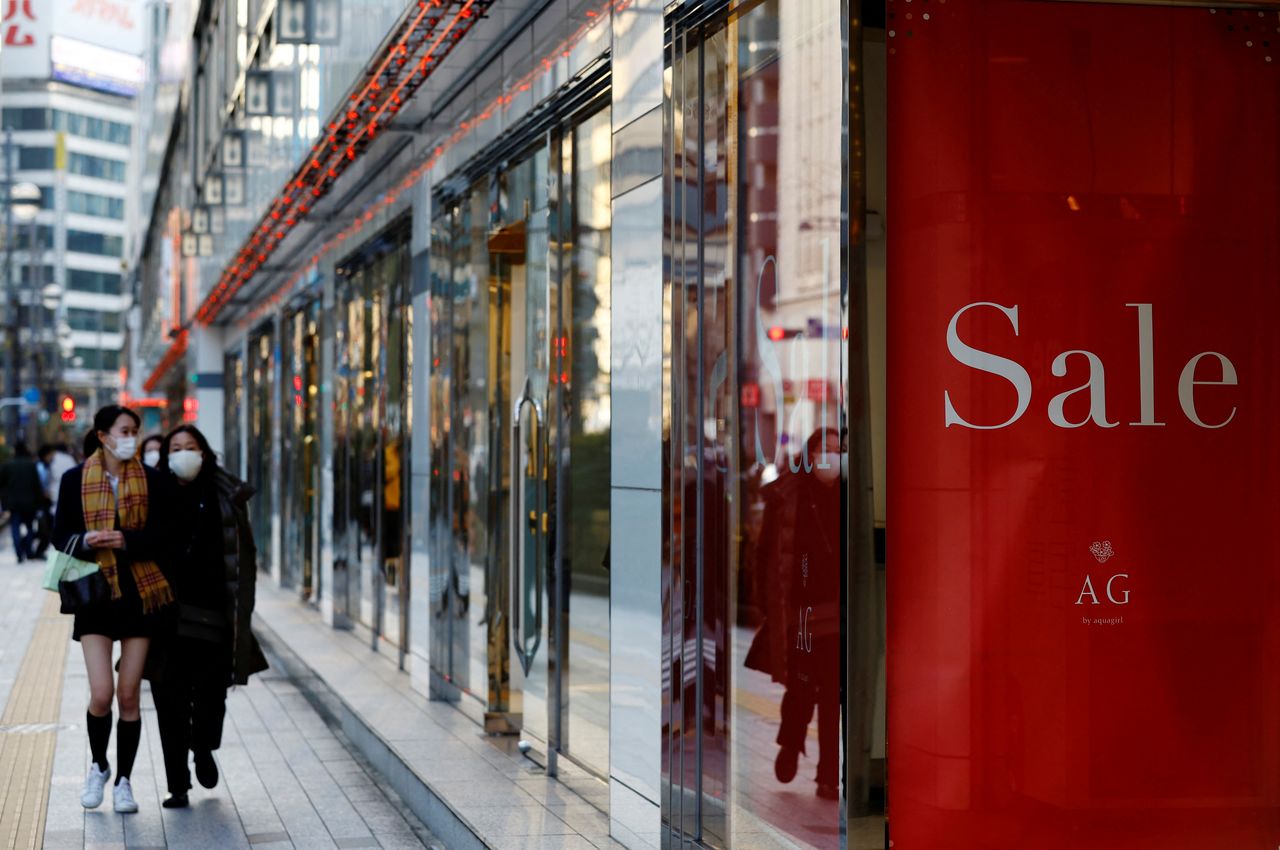 While heightening inflation expectations could help the Bank of Japan (BOJ) achieve its elusive 2% price target, there is a danger that the rising raw material costs could cool consumption and the broader economy unless accompanied by wage hikes, analysts say.

Consumers' one-year inflation expectations hit 2.67% in March, up from 2.43% in February, and were the highest since comparable data became available in 2014, the survey showed.

The survey was conducted between March 3-7.

Years of money printing by the BOJ has failed to fire up inflation to its 2% target, as weak consumption kept firms from raising prices for fear of scaring away buyers.

With wholesale inflation hitting four-decade highs, however, a growing number of companies are passing on costs to households. Analysts expect core consumer inflation, now hovering around zero, to approach the BOJ's 2% target from April due in part to surging energy costs.

Inflation expectation surveys are among factors the BOJ scrutinises in guiding monetary policy. But BOJ officials have stressed the bank's resolve to keep policy ultra-loose unless rising inflation is accompanied by steady increases in wages.

The BOJ is set to keep monetary policy ultra-loose on Friday and warn of heightening economic risks from the Ukraine crisis, unfazed by prospects of rising inflation and anticipated U.S. interest rate hikes.