In U-turn, U.S. backs WHO budget overhaul, but LatAm is opposed -sources 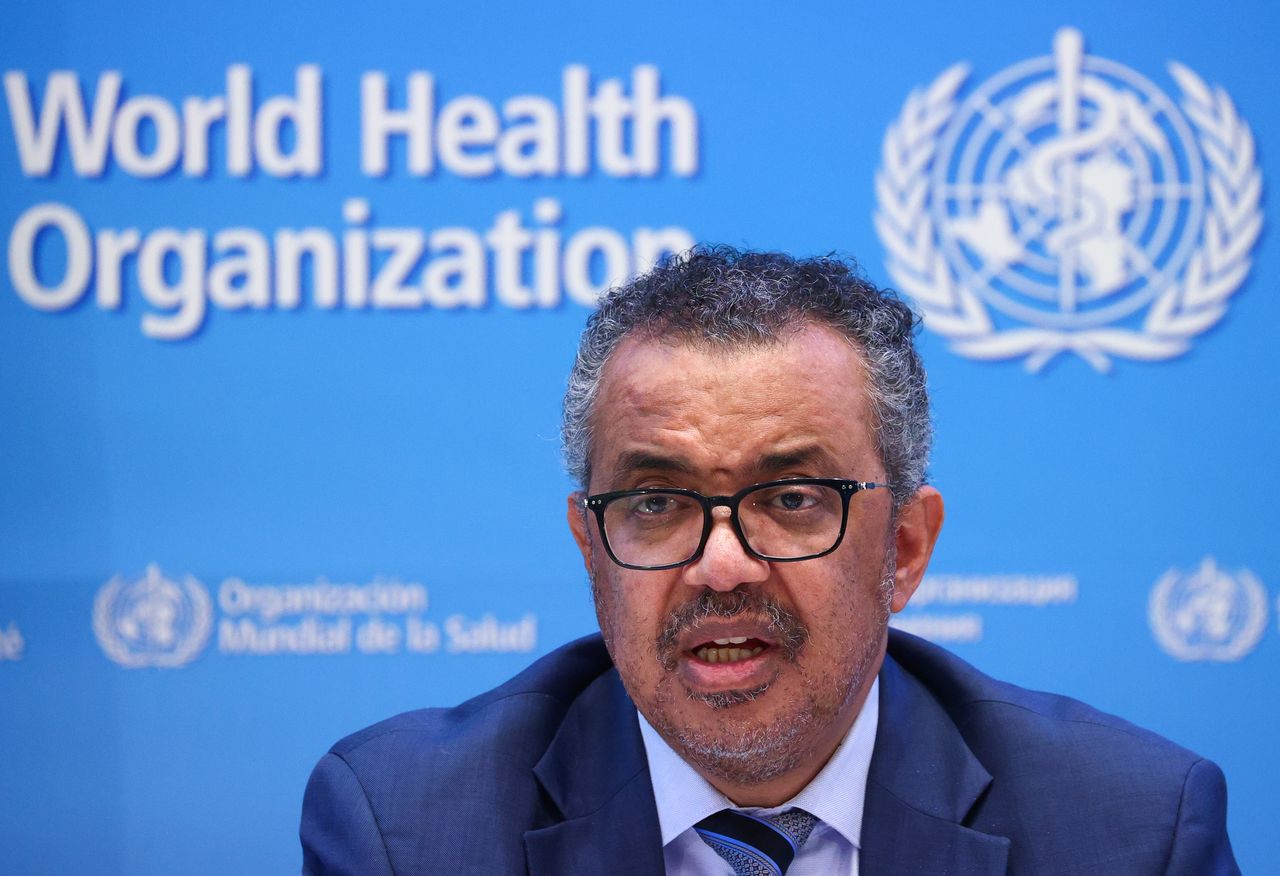 By Emma Farge and Francesco Guarascio

A funding overhaul is seen as critical to retooling the 74-year-old United Nations body to face health challenges and is a top priority for director-general Tedros Adhanom Ghebreyesus as he seeks a second term.

In closed-door talks between donors on March 10-11, major donor the United States expressed a willingness to raise mandatory contributions from 2024 if certain criteria such as better budget transparency are met, three sources told Reuters.

That represents a key reversal from its previous position of raising doubts about a plan under which mandatory fees would rise to half the agency's $2 billion core budget by the biennium 2028-2029, compared to less than 20% now.

"They (Washington) said they were ready to consider an increase. That was very positive," one of the three sources taking part in the talks said.

The sources declined to be named as they are unauthorised to speak to the media due to the confidentiality of the talks.

Japan, which had voiced opposition in the past, also softened its stance, one of the sources said.

However, large Latin American countries expressed reservations, including Brazil, Mexico and Colombia, saying the hikes would be too costly, the same sources told Reuters.

A Colombia health ministry spokesperson confirmed that its delegation had opposed the increase.

Brazil said ensuring adequate WHO funding was important, but noted that the costly fight against COVID-19 further highlighted the imbalance between ordinary and voluntary contributions.

Any discussion on quota increases must be accompanied by "effective commitments to rationalization of expenses" and reforms in WHO's governance and accountability, the Brazilian foreign ministry said in a email to Reuters.

Authorities in Mexico were unavailable for comment. Even though they collectively account for less than 5% of contributions in mandatory fees, they could still block the reform which needs approval by all WHO members.

Budget reform proponents say the current system is unworkable because it relies heavily on voluntary, inflexible donations which cannot be reallocated to other programmes, even in an emergency like the COVID-19 pandemic.

They are one aspect of several reform efforts designed to equip the body to fight future pathogens.

The United States, historically the biggest WHO donor, has been supplanted by Germany over the past two years due to cuts to voluntary contributions under former President Donald Trump, who accused the body of being too close to China.

Washington remains the main donor of assessed contributions, or membership fees, with $115 million per year, 22% of the total.

The Biden administration brought Washington back to the body and vowed more funding, but its support for a pandemic fund hosted by the World Bank has stirred doubts.

The three sources said Washington had not yet committed to an exact funding increase.

Under the original proposal for a 50% increase, U.S. mandatory fees for the body would rise to about $240 million a year by 2029.

One of the sources said the funding revision might be reduced to around 30%-40% with gradual rises extended until 2031 to convince hesitant countries. The next funding talks are expected next month with donors aiming to fix recommendations for the WHO's decision-making body in May.