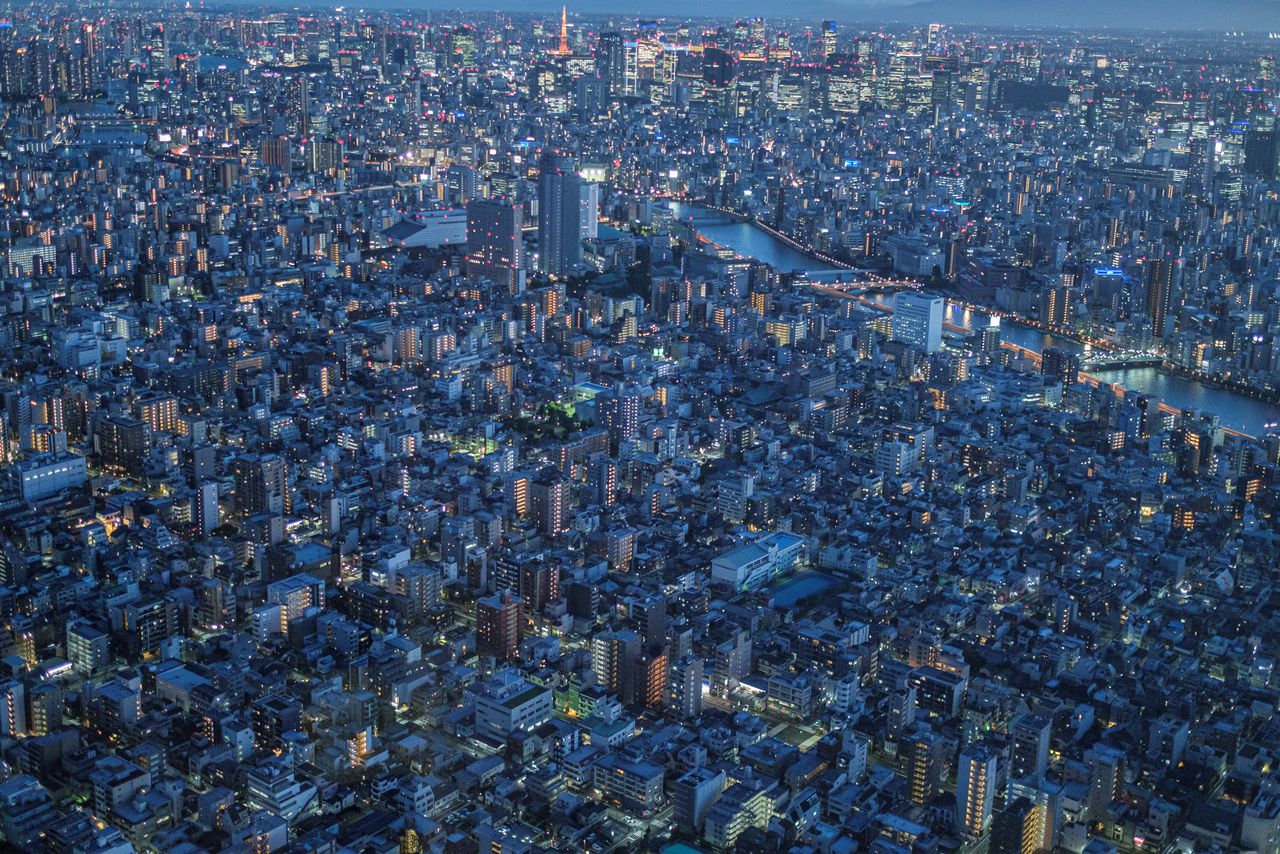 TOKYO (Reuters) - Nearly 70% of Japanese firms expect the fall-out from the crisis in Ukraine to hurt earnings, a Reuters poll showed, with a majority of those citing a surge in oil prices as their primary concern.

The latest Reuters Corporate survey highlighted the likelihood of more pain ahead for companies in resource-poor Japan, where a weakening yen is further adding to the cost of commodities and heaping more pressure on households.

A total of 69% of companies surveyed said they expected the crisis to hit earnings, with 9% of firms saying they expected a large impact.

"As the price of merchandise rises, consumers are tending to favour less expensive goods and services as they become more thrifty," a manager of a retailer wrote in the survey, which polled 500 non-financial firms between March 2 and March 11.

Some 240 companies responded on condition of anonymity.

"We are concerned about the cost of raw materials as well as currency fluctuations," said a manager at a machinery maker.

Global concern about Russian oil supplies have pushed up oil prices above $100 per barrel to levels not seen in almost a decade and prices of many other commodities from metals to grain have surged, too.

Meanwhile, the yen has fallen to its weakest in five years, at 118 to the dollar, further driving up the price of oil and other imports for Japanese buyers.

Of the firms that cited concern about impact from the Ukraine crisis, 63% picked oil price spikes as their primary worry while 15% cited supply-chain disruptions as their main worry.

Asked what areas they want the government to focus on the most, 63% of firms chose efforts to counter energy and broader price hikes, 50% picked economic growth strategy and 43% selected COVID-19 measures.

The government is considering compiling a fresh economic stimulus package to help ease the pain from high energy costs, the Kyodo news agency reported on Wednesday.

Separately, the government has also said it would raise its gasoline subsidy for oil distributors to the upper limit to help ease the cost pressure.