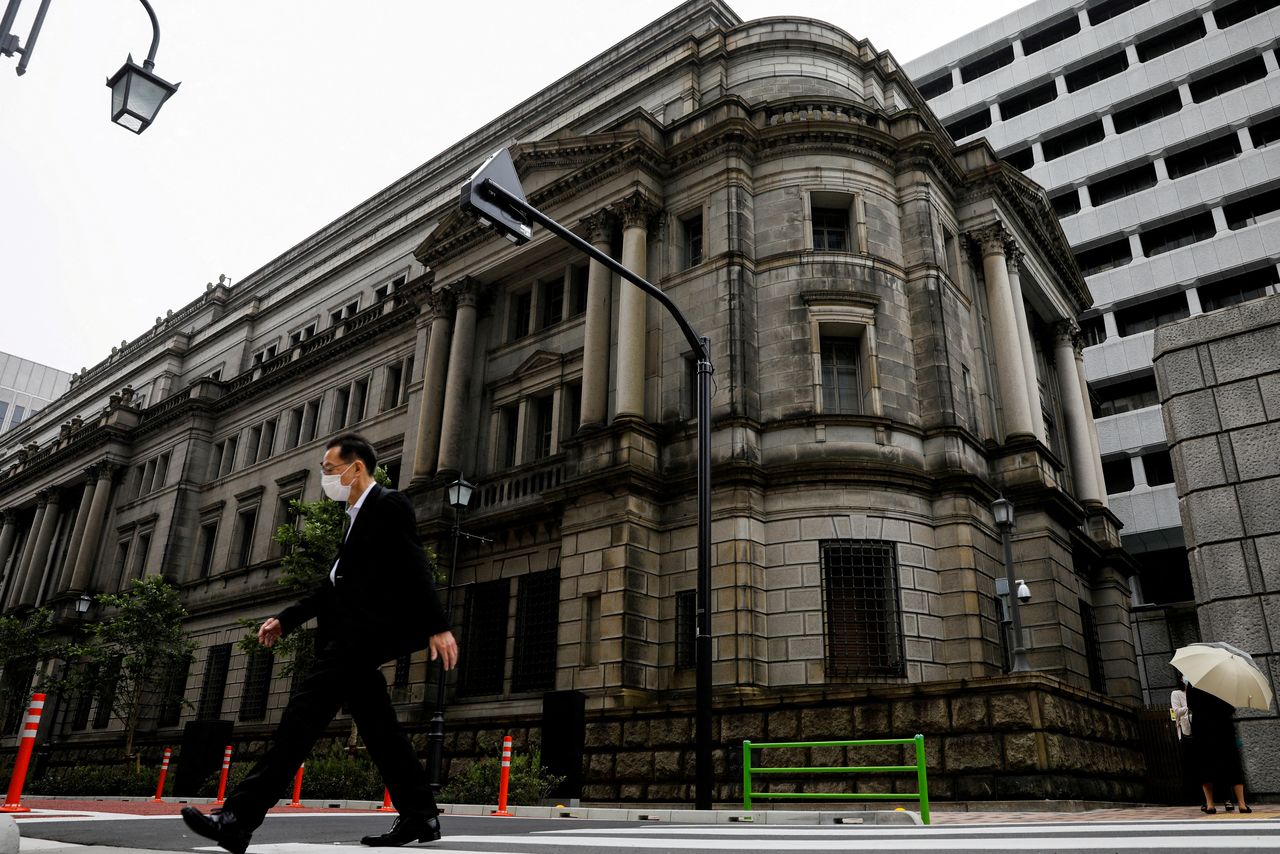 TOKYO (Reuters) - Japanese households accumulated a record $17 trillion in financial assets as of December last year, roughly four times the size of its economy, as the COVID-19 pandemic kept consumers housebound, saving their money instead of spending it.

While the crisis in Ukraine clouds the outlook by pushing up fuel and living costs for households, the government's decision to end pandemic curbs next week could give consumption a much-needed boost.

"Households may see their purchasing power sapped as prices of goods like flour and gasoline rise," said Masato Koike, senior economist at Dai-ichi Life Research Institute. "But consumption is likely to recover as Japan pulls out from the pandemic."

The 2,023 trillion yen ($17.02 trillion) in financial assets households accumulated as of December 2022 was 4.5% higher than year-before levels, central bank data showed on Thursday.

Roughly half of the total was held in cash and deposits, the data showed, underscoring households' aversion to risky investments.

The quarterly flow of funds data also showed the central bank held 530 trillion yen worth of Japanese government bonds (JGB) as of December, making up 43.4% of the total market.

The amount was down 2.9% from year-before levels, the fastest decline since March 2009, suggesting the Bank of Japan (BOJ) continued to steadily taper asset purchases.

Since shifting in 2016 to a policy targeting interest rates instead of the pace of money printing, the BOJ has been slowing its JGB buying as its huge presence in the market drew criticism for draining market liquidity.