The decline in core orders hurts hopes that a pickup in business spending will support private demand in the world's third-largest economy as firms struggle with surging input prices, a chip shortage and supply disruptions.

Core orders, a highly volatile data series regarded as an indicator of capital spending in the coming six to nine months, contracted 2.0% in January from December, posting their first drop in five months, the Cabinet Office data showed.

It was largely in line with economists' median estimate of a 2.2% contraction and followed a 3.1% jump in the previous month.

"The fall in machinery orders in January suggests that business investment may not recover much this quarter from a disappointing 2021," said Tom Learmouth, Japan economist at Capital Economics.

Japanese firms could delay spending plans due to higher commodity and transportation costs that are sending wholesale inflation soaring and squeezing corporate margins.

Compared with a year earlier, core orders, which exclude volatile numbers from shipping and electric power utilities, advanced 5.1% in January, the data found.

Orders from manufacturers lost 4.8% month-on-month, while those from non-manufacturers saw a 1.9% contraction.

"Business conditions will likely worsen ahead for manufacturers as energy costs rise due to the crisis in Ukraine," he said.

After contracting in the third quarter of last year, Japan's economy returned to growth in October-December. But the rebound was smaller than initially estimated due to weaker growth in private consumption and capital expenditure.

Ruling coalition officials this week called for a fresh spending package to offset the economic blow from the Ukraine crisis, which is already hurting households and retailers by driving up energy and food costs. 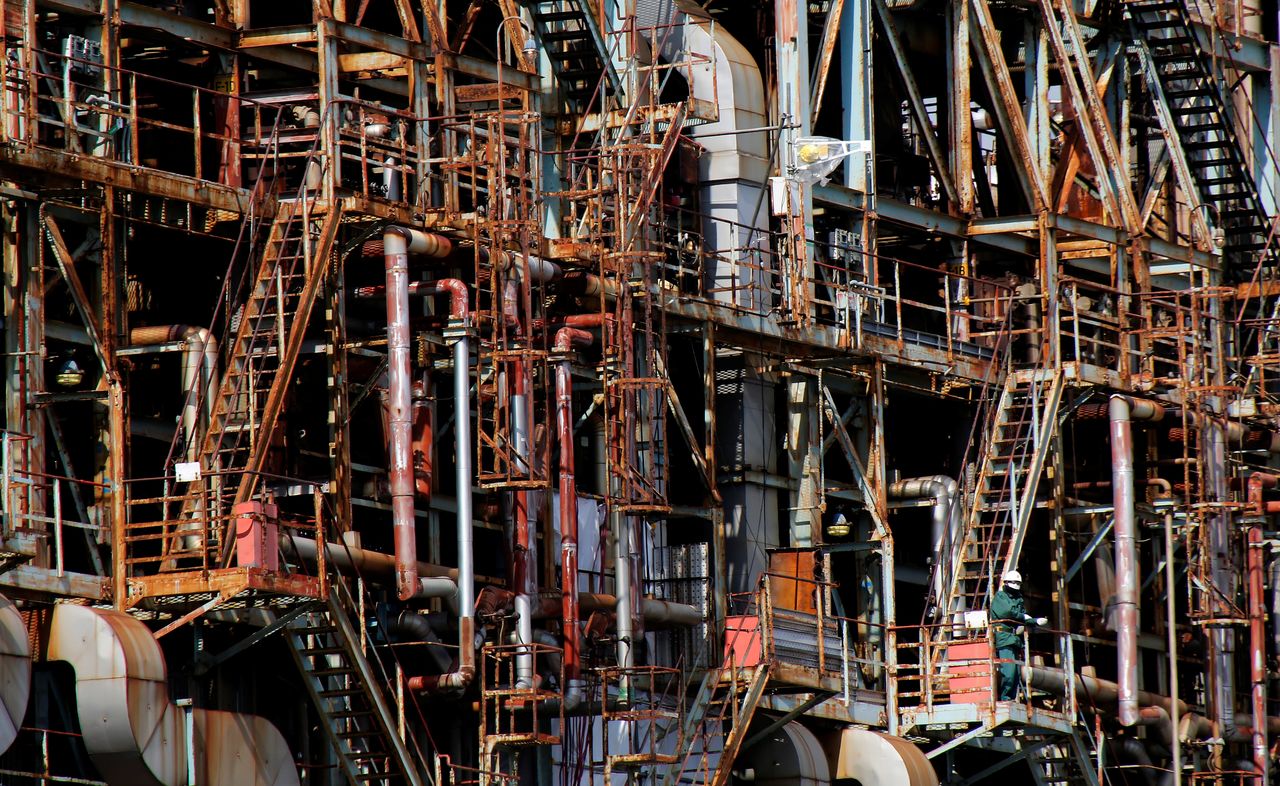 A worker is seen at a factory at the Keihin industrial zone in Kawasaki, Japan, March 8, 2017. REUTERS/Toru Hanai 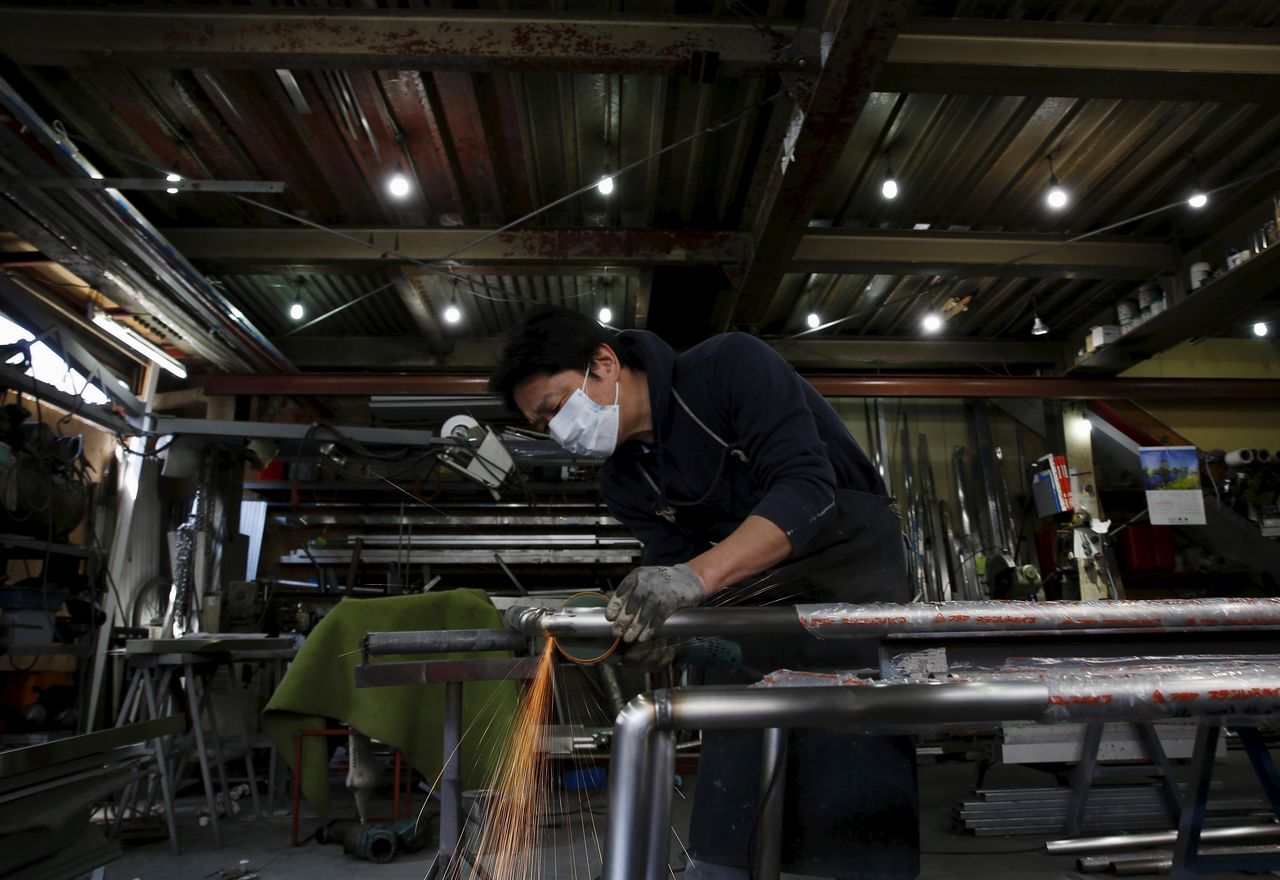 An engineer makes an arm rail for residential buildings inside a metal processing factory at an industrial zone in downtown Tokyo, Japan, March 22, 2016. REUTERS/Yuya Shino