The Fed announced a quarter of a percentage point increase to near-zero interest rates on Wednesday, its first hike in nearly three years as it sought to combat soaring prices. The U.S. central bank also projected six more similarly sized rate hikes this year, sparking worries among traders about the effect on economic growth.

U.S. Treasury yields held just below three-year highs on Thursday and the closely-watched yield curve steepened, after earlier sitting at its flattest level in more than two years.

"It was a dovish hike but a hawkish rhetoric and outlook. We believe that if they get anywhere near their projections they'd invert the yield curve and cause a guaranteed recession."

"We had a relief rally yesterday and the market is digesting that today, consolidating a little bit and trying to get comfort with the reality versus expectations in terms of what the Fed is projecting," Hayes added.

European stocks also gained in choppy trading following the Fed rate hike and a similar move by the Bank of England.

Oil prices rose more than 8%, continuing a series of wild daily swings, as the market rebounded from several days of losses on renewed focus on supply shortages in coming weeks due to sanctions on Russia.

The dollar index, which measures the greenback's strength against six trading currencies, was last down 0.47% at 98.026. 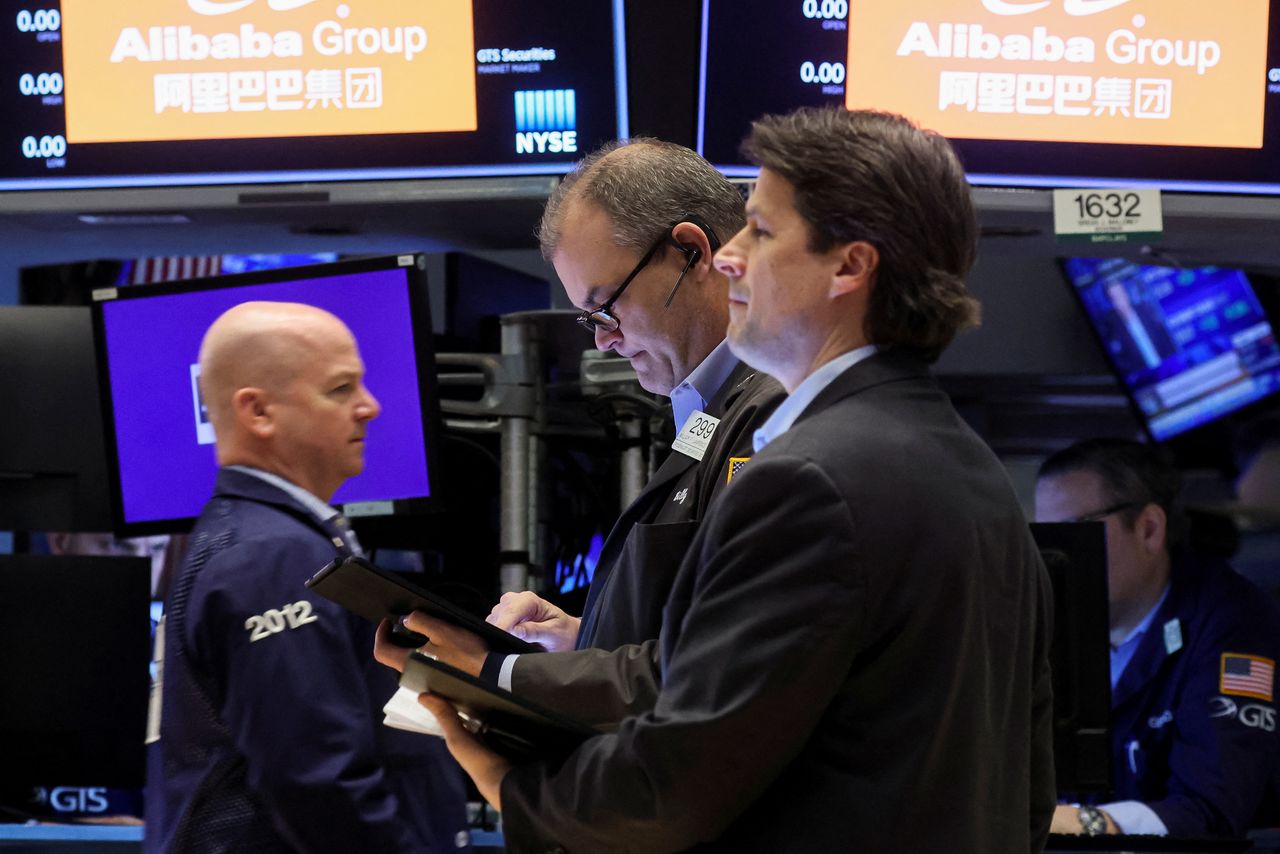 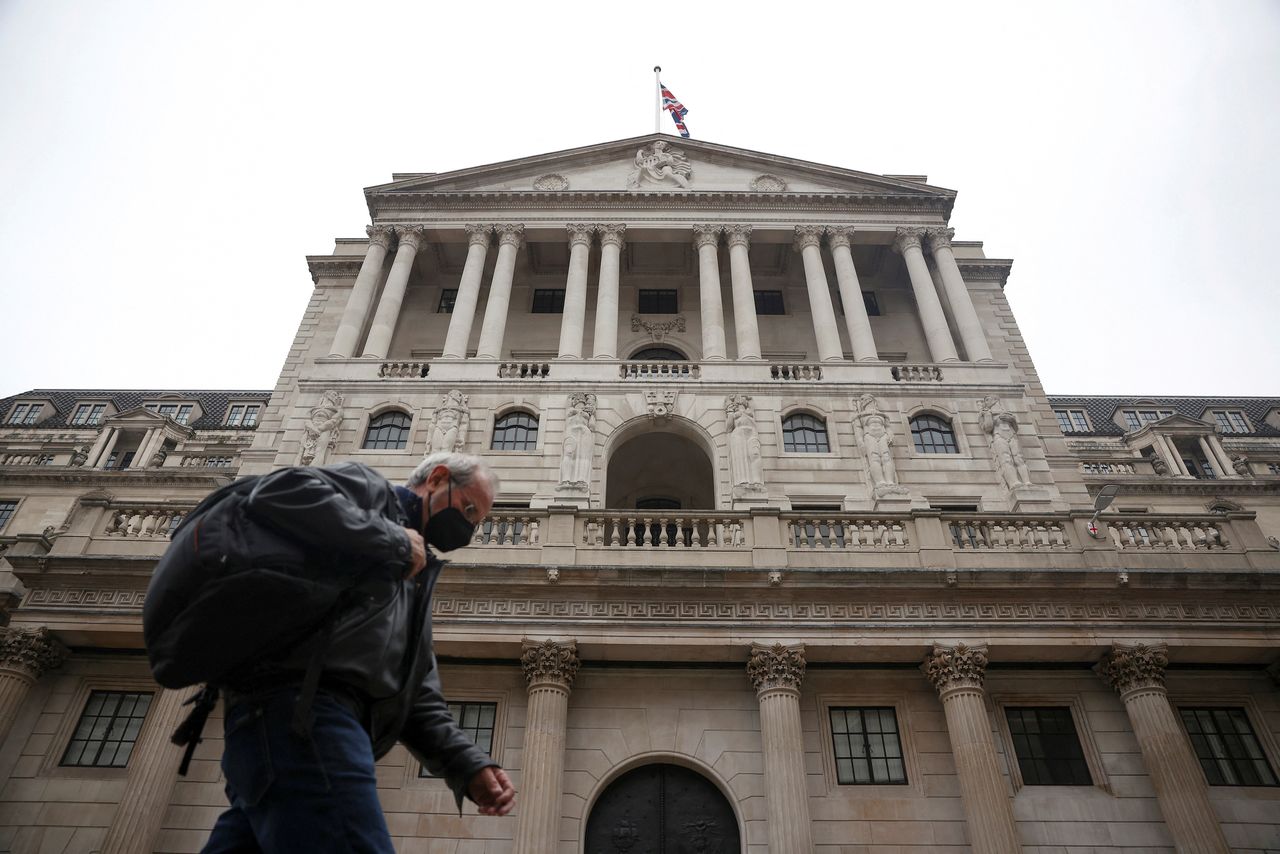 FILE PHOTO: A person walks past the Bank of England in the City of London financial district in London, Britain, January 23, 2022. REUTERS/Henry Nicholls 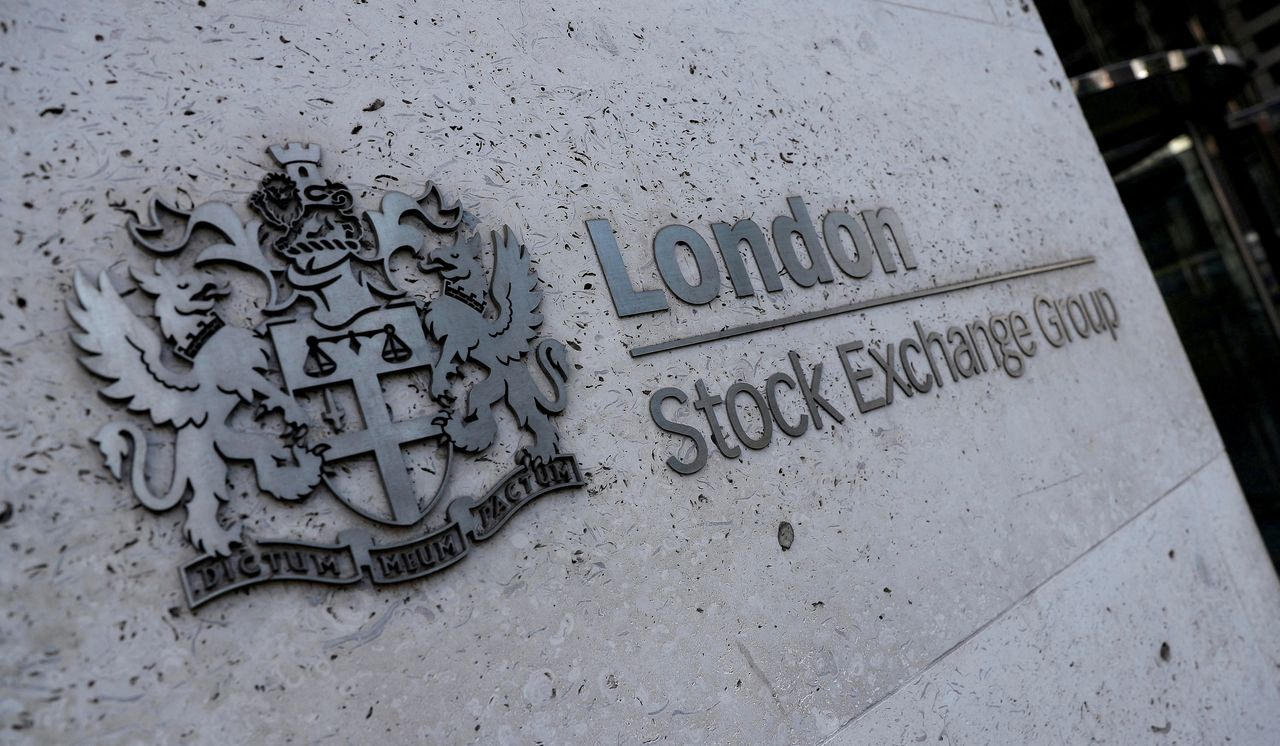