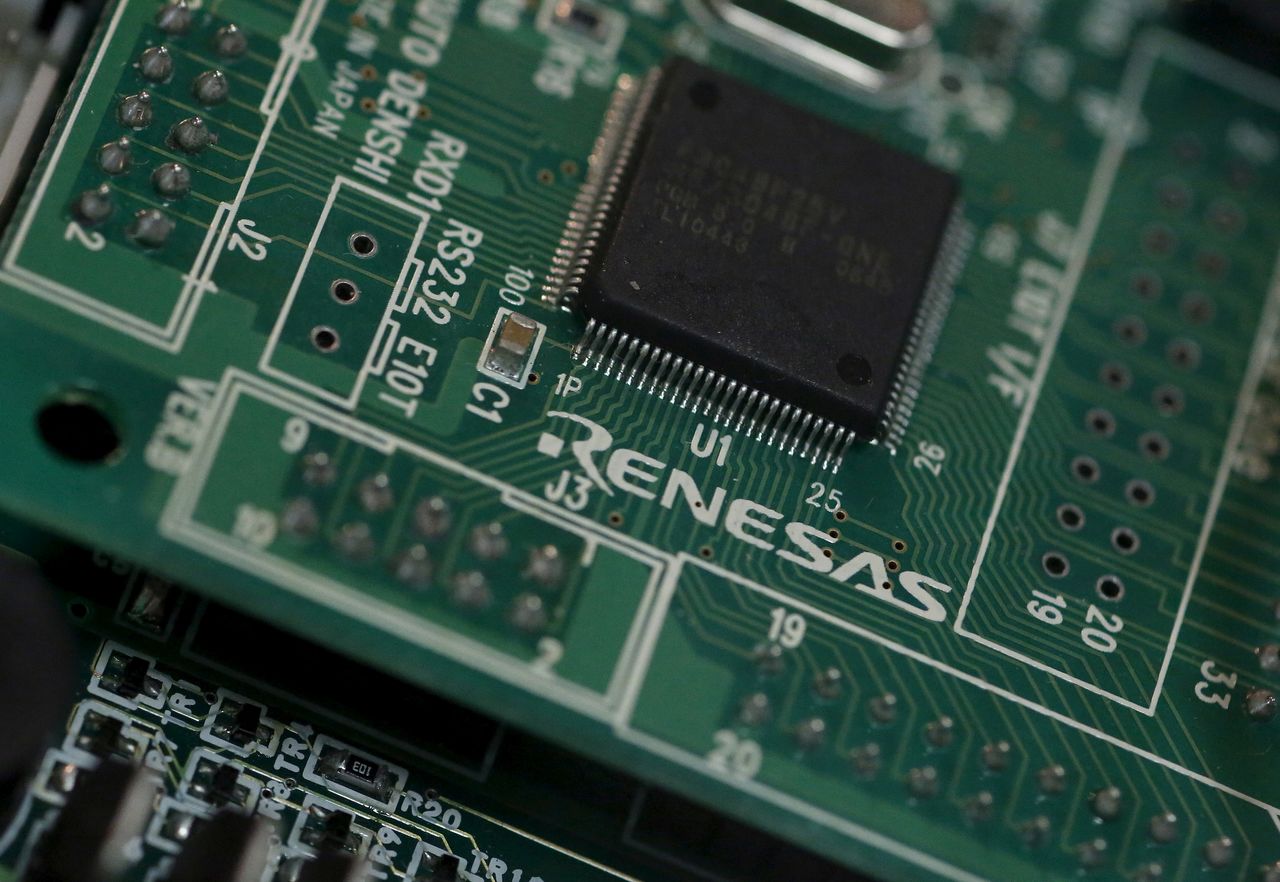 By Tim Kelly and Shinji Kitamura

Even as Japan's dominance of consumer electronics had faded, manufacturers have carved out a world-leading niche in highly specialised components such as Murata's ceramic capacitors and Sony's image sensors.

"An earthquake stopping production is a pure negative given components are currently selling as fast as you can make them," said Hideki Yasuda, an analyst at Ace Research Institute.

The magnitude 7.4 tremblor struck just before midnight on Wednesday east of the Fukushima prefecture, the same area that suffered Japan's biggest quake 11 years ago.

Renesas last year emerged as a supply chokepoint after a fire broke out at its Naka plant in Ibaraki prefecture.

The firm, which makes nearly a third of the microcontroller chips used in cars globally, said on Thursday it had temporarily halted production at two plants and partially stopped output at a third.

Among them was the advanced 300 millimetre wafer Naka plant. Ford Motor said as much as 80% of its lost vehicle production in the second quarter of last year was due to the fire.

Kyoto-based Murata, the top global supplier of ceramic capacitors, which are used in smartphones, computers and cars, said it had suspended operations at four factories following the quake.

A fire, later extinguished, broke out at one facility producing chip inductors, it said.

Highlighting the strain on the auto industry, Japan's largest automaker, Toyota Motor Corp, said its global production target would be 10% lower in May and 5% lower in June than previously estimated.

The revised estimates did not include the impact of the quake, it said.

While many of the companies are not household names in the West, such makers are increasingly being seen as key national assets amid growing tech competition between China and the United States.

The firm said later that production would be restarted gradually.

Chipmaker Kioxia said some production equipment at a factory in Iwate prefecture stopped automatically after shaking caused by the quake was detected.