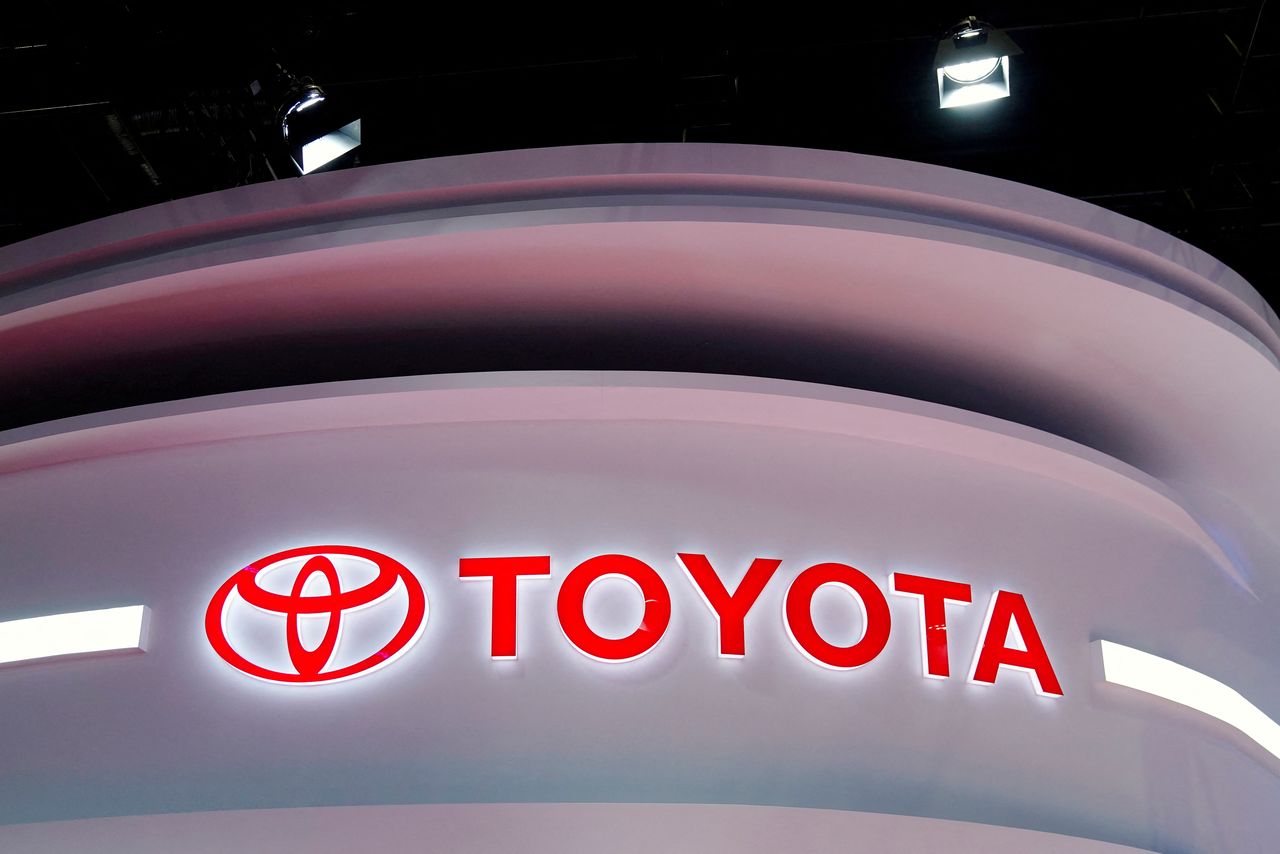 TOKYO (Reuters) -Toyota Motor Corp is cutting its global production target in April to 750,000 vehicles, down 150,000 from an earlier plan, the automaker said on Thursday, as a semiconductor shortage and the COVID-19 pandemic bite into its plans.

The news comes about a week after Toyota said it would scale back domestic production by up to 20% during the months of April, May and June to ease the strain on suppliers battling shortages of chips and other parts.

"It is still difficult to foresee the situation several months ahead, and there is a possibility the current plan will be revised downward," the company said in a statement.

Average monthly global production for the period from April to June would be about 800,000, Toyota added.

Its global vehicle production will be down 10% in May and 5% in June from previous estimates at the beginning of the year, said Toyota executive Kazunari Kumakura.

The shortages have led the automaker to repeatedly change its production plan, frustrating suppliers and prompting President Akio Toyoda to call the interval from April through June an "intentional cooling off" period.

Apart from the persistent chips shortage, Toyota faces a number of challenges.

Curbs against COVID-19 forced it to suspend a joint venture with China's FAW Group in the northeastern city of Changchun.

The automaker also cited logistical hurdles for suspension at a plant in Russia amid political uncertainty sparked by the Ukraine invasion, which Russia calls a special operation.

These factors were not reflected in the April-June global production plan, Kumakura said, adding that while Toyota had not yet suffered specific impacts from the Ukraine crisis, it would look into short- and long-term risks.