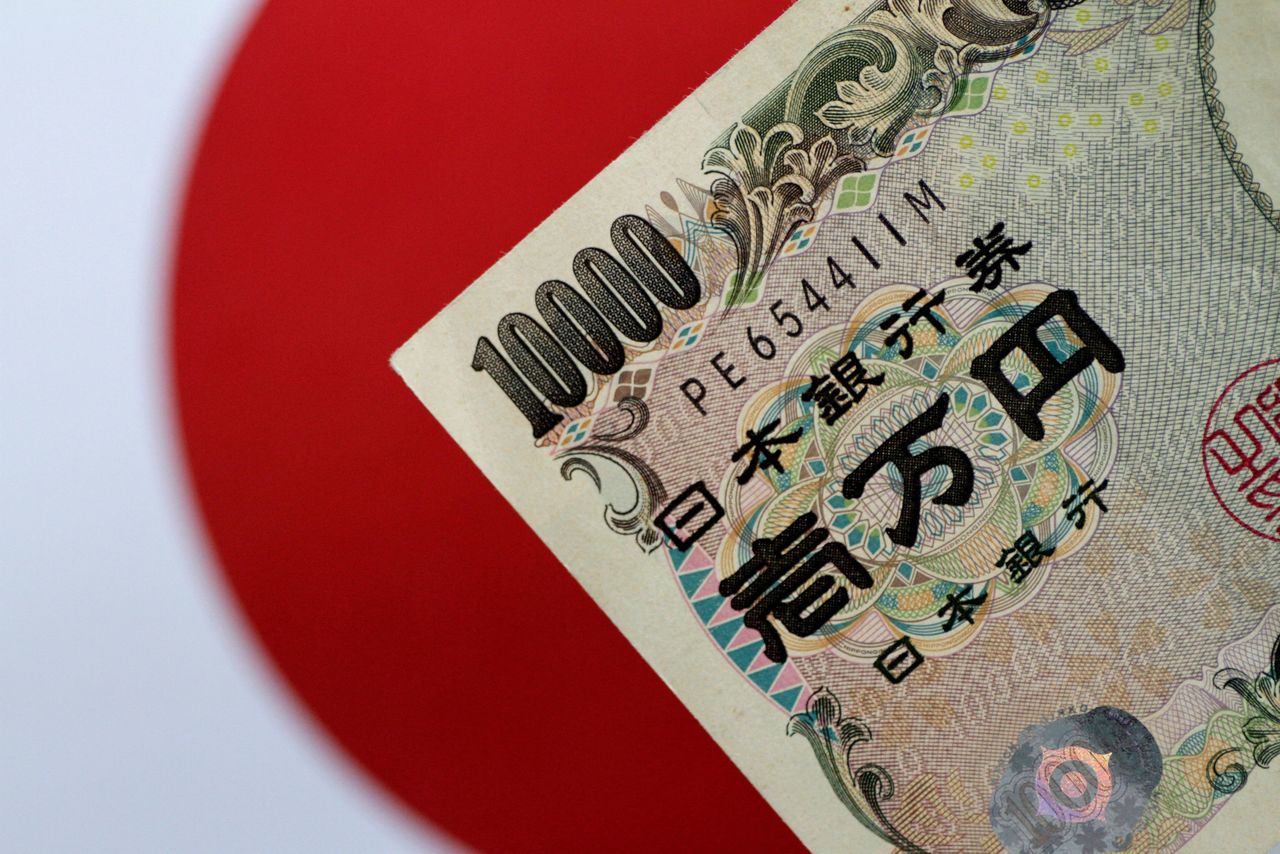 By Leika Kihara and Yoshifumi Takemoto

But the yen's recent weakness -- it has fallen over 3% against the dollar so far this month -- has drawn concern from politicians, who worry about the damage it could do to households and retailers via higher fuel and food costs.

Watanabe said the yen, now hovering around 118.90 yen, may fall below 120 to the dollar and add pressure on Japan's resource-poor, import-reliant economy.

"The Bank of Japan continues to say a weak yen is good for the economy. But if crude oil prices keep rising, it's uncertain whether it can keep saying so," said Watanabe, who retains close contact with incumbent policymakers including BOJ Governor Haruhiko Kuroda.

Still, there was little policymakers can do to arrest yen declines, he told Reuters.

Tightening monetary policy won't help either as the BOJ cannot raise interest rates as much as the U.S. Federal Reserve, which has signalled hiking aggressively to combat surging inflation, he said.

"Under current conditions, the BOJ doesn't need to tweak interest rates," Watanabe said. "Tightening now would be doing something useless."

The remarks by Watanabe, who oversaw Japan's currency policy in 2004-2007, highlight a sea change in how Tokyo perceives yen moves as the country's changing economic structure diminishes the benefits of a weak yen.

"The basic stance of a central bank must be to strive at enhancing the value of its currency," Watanabe said.

"For the government, the key is to come up with a strategy that allows Japan to run trade and current account surpluses," such as by nurturing new businesses, he said.