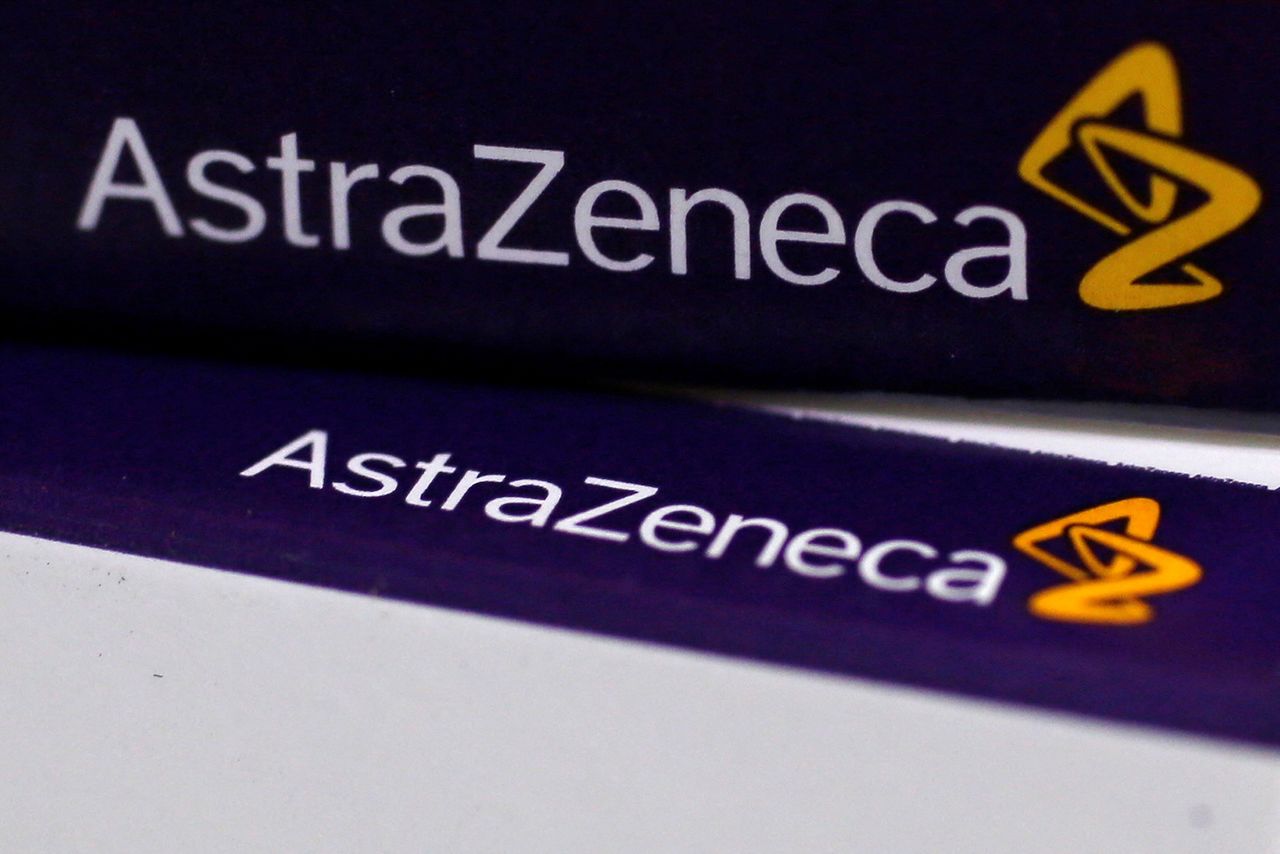 FILE PHOTO: The logo of AstraZeneca is seen on medication packages in a pharmacy in London April 28, 2014. REUTERS/Stefan Wermuth

Both AstraZeneca and Chugai will withdraw patent infringement cases filed in the United States and Japan dating back to 2018 as part of the settlement, the London-listed company said in a statement.

AstraZeneca will book the settlement payment as a charge in its first-quarter results. The payment won't affect its annual financial forecasts.

The drug was initially developed as a treatment for the neurological disorder ALS, but Alexion halted these efforts last year after lack of efficacy in a late-stage trial.

Ultomiris is currently approved in some markets as a treatment for two rare diseases - atypical-HUS, a condition that affects kidney function, and PNH, a serious blood disorder.

(Reporting by Sachin Ravikumar in Bengaluru; Editing by Rashmi Aich)