Ridha Wirakusumah, who has headed the Indonesia Investment Authority (INA) since it launched a year ago, recognised the government wanted INA to cooperate with foreign investors to help fund the new capital, called Nusantara, on the eastern side of Borneo island.

But he said any investment decisions must be based on commercial calculations, adding he did not want to see the kind of mismanagement that led to huge losses at Malaysia's scandal-tainted state fund 1MDB.

"The approach is the same whether it's the new capital city or anything else. INA can use its own funds or with co-investors, but if it invests in the new capital city - like in any other assets - it must be commercially viable," said the former banker, without elaborating on specific rates or return.

The government needs foreign funding to build Nusantara and the president wants only about a fifth of the cost of the capital to come from government coffers.

In a blow to these plans, Japan's Softbank Group said last week it would not invest in Nusantara. An Indonesian minister had previously said Softbank had offered to invest billions of dollars.

INA was also not rushing into investing in other projects, he said, noting much of its nearly $6 billion of assets under management were currently placed in government bonds, term deposits and shares in state banks.

The fund's 30-people management team is sifting through potential investments in sectors ranging from energy, connectivity to digital infrastructure, he said.

INA's highest-profile investment to date has been its purchase of a 5% stake in telecom tower operator Mitratel.

Meanwhile, INA has received investment pledges of over $30 billion from foreign investors, including $10 billion from the United Arab Emirates, he said.

In the next three years, Ridha projected INA's assets under management would jump to between $15 billion to $20 billion.

"Putting money (into investments) is easy. But the point is actually how do you make sure that you're investing in the right place," he said. 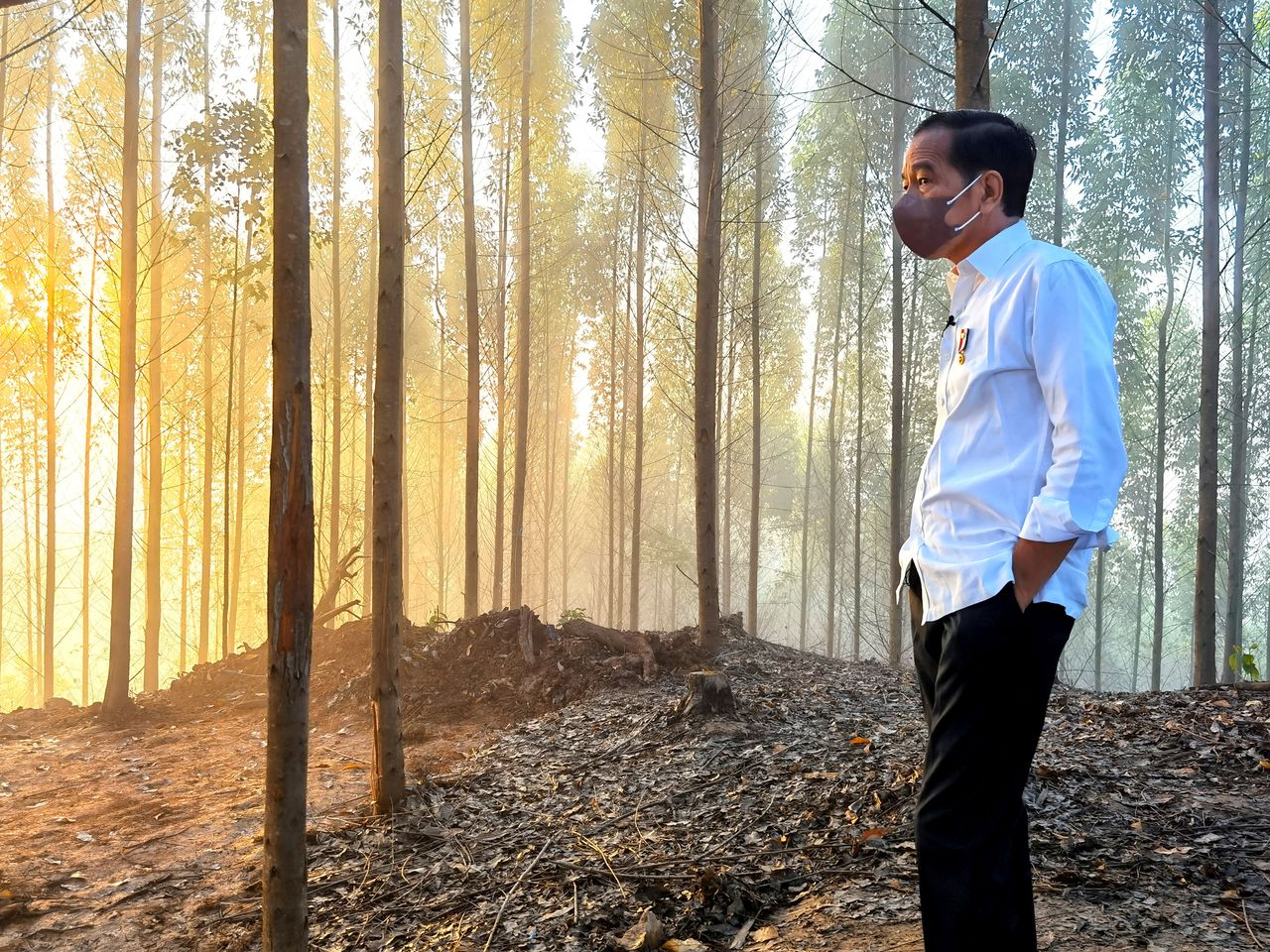 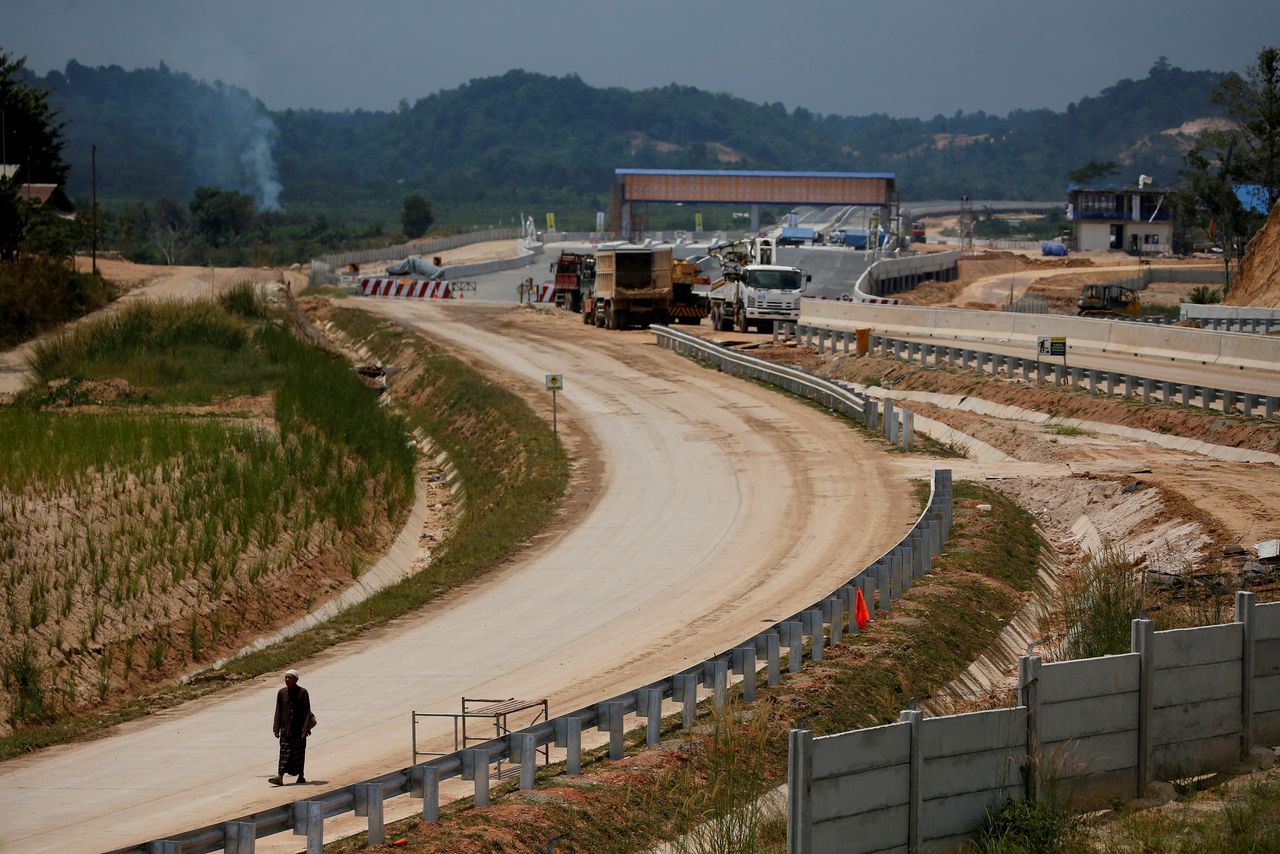