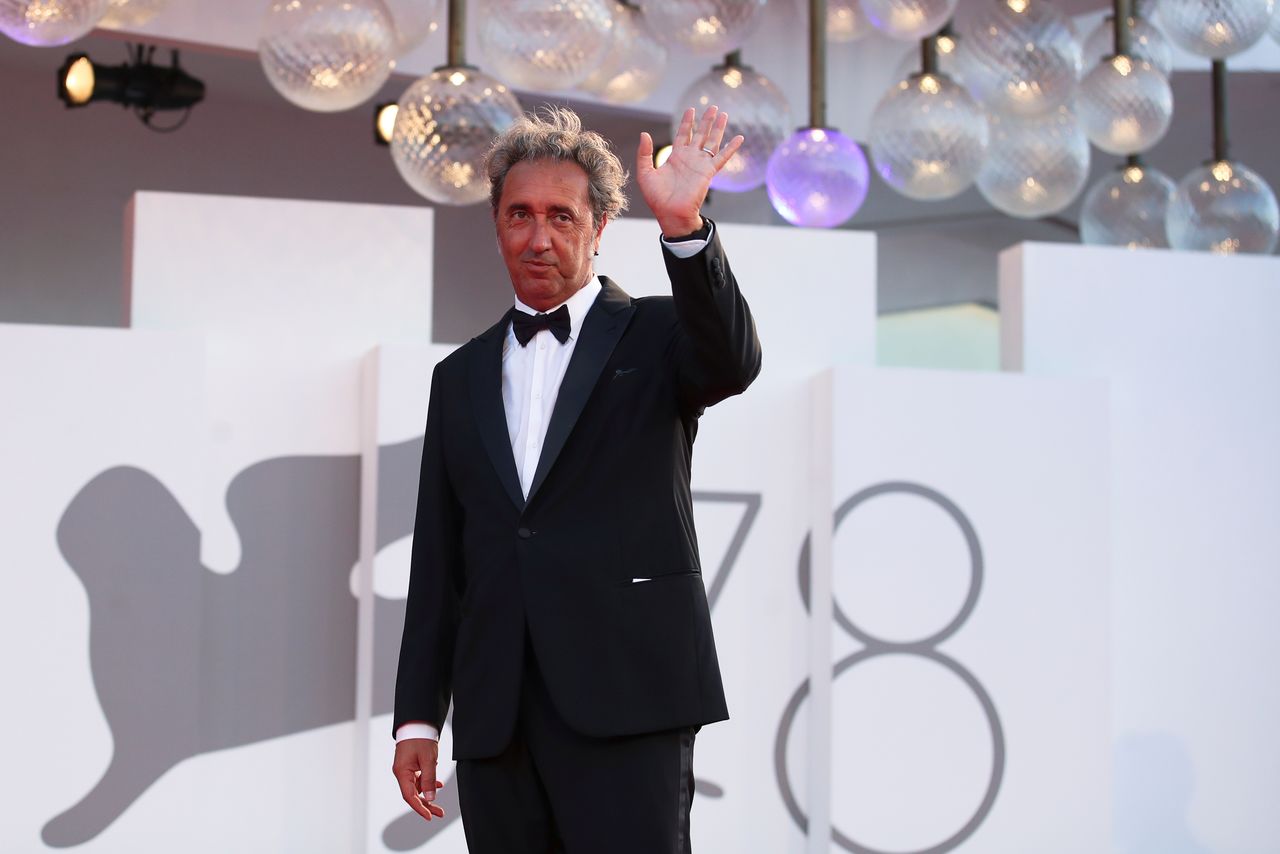 (Reuters) - For Italian director Paolo Sorrentino, scoring the second Oscar nomination of his career this year helped ease some of his lingering insecurities as a filmmaker.

"This really makes me happy and proud," Sorrentino, whose movie "The Hand of God" is up for a best international feature at this month's Academy Awards, said in an interview. "If the first time could have been attributed to chance, the second proves that one has done good work over the years."

"Hand of God" will compete with Danish documentary "Flee" and Japanese film "Drive My Car," which is considered the frontrunner because it was also nominated for best picture, among others.

Not going in as the favorite on the night of March 27, when the golden statuettes will be awarded in Los Angeles, has eased the tension for Sorrentino, who won a 2014 Academy Award with the movie "The Great Beauty."

This year, the Neapolitan director said he plans to just enjoy the show.

In the "The Hand of God," a coming-of-age film set in 1980s Naples, Sorrentino mixed laughter and loss to retell the tragedy that befell his family when he was a teenager.

The filmmaker's parents were killed by carbon monoxide poisoning on the night the 17-year-old went to the stadium to watch one of his idols, late Argentine footballer Diego Maradona, play for his home team of Naples.

The film's title refers to Maradona's description of his famed goal against England at the 1986 World Cup.

Netflix, where "The Hand of God" is streaming globally after a limited theatrical release in December, was the "ideal instrument" for a movie dealing with universal themes like love and loss, Sorrentino said.

"Most of us have experienced pain or a loss that have shifted the way we perceive things in life ... and this, I think, is universal."