Kremlin tells Biden: U.S. has no right to lecture Russia on war crimes 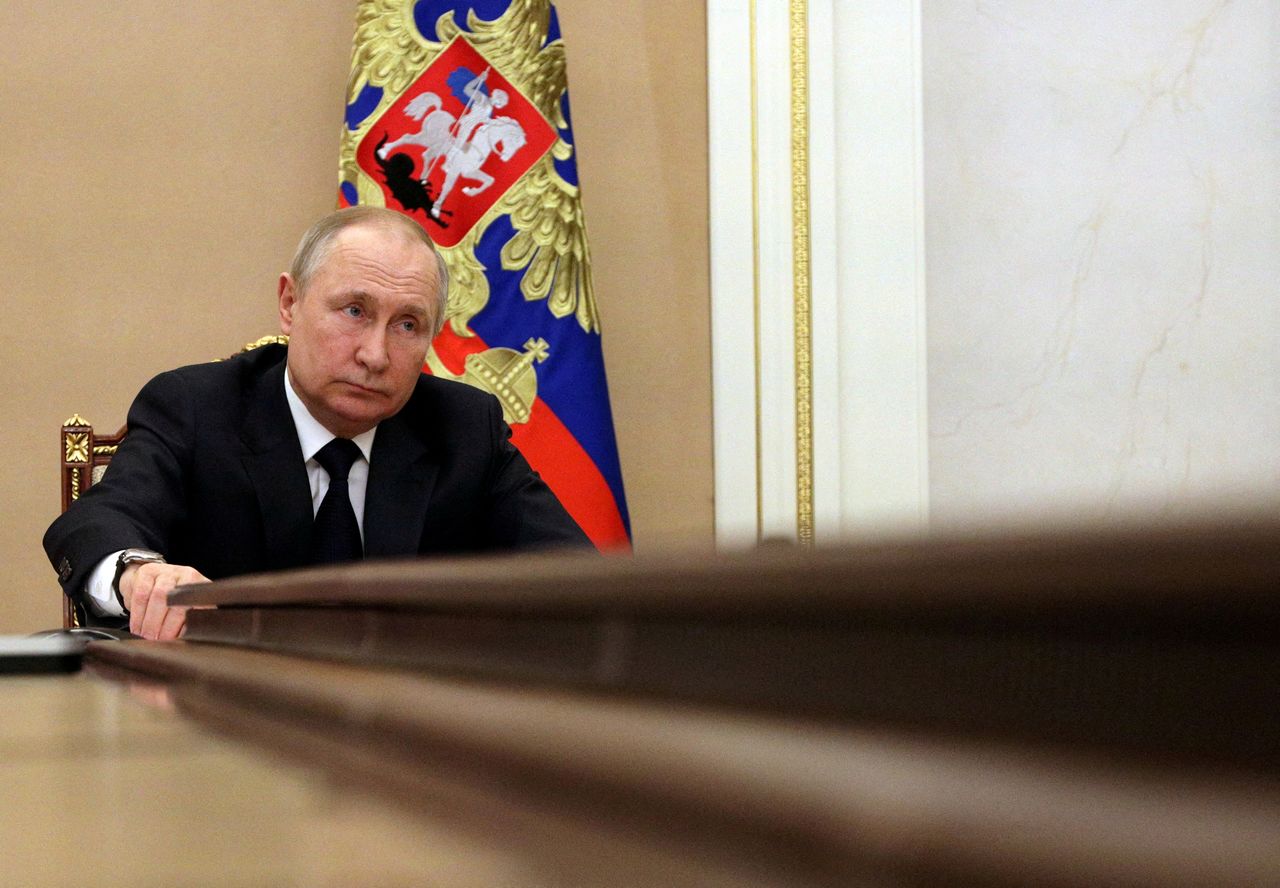 LONDON (Reuters) - The Kremlin said on Wednesday Joe Biden's claim that President Vladimir Putin was a "war criminal" for invading Ukraine was an unforgivable remark by the leader of a country which had killed civilians in conflicts across the world.

Russia's invasion of Ukraine has killed thousands, displaced more than 3 million and raised fears of a wider confrontation between Russia and the United States, the world's two biggest nuclear powers.

In an exchange with a reporter on Wednesday, Biden said, "Oh I think he is a war criminal," after initially responding with a "no" to a question about whether he was ready to call Putin that.

"Our president is a very wise, prescient and cultured international figure and head of the Russian Federation, our head of state," Kremlin spokesman Dmitry Peskov said when asked about Biden's remark.

"Such statements by Mr Biden are absolutely impermissible, unacceptable and unforgivable," Peskov said. "The main thing is that the head of a state which has for many years bombed people across the world... the president of such a country has no right to make such statements."

Around 200,000 people were killed instantly by the bombs and many more died from radiation sickness.

Russia warned the United States on Thursday that Moscow had the might to put the world's pre-eminent superpower in its place and accused the West of stoking a wild Russophobic plot to tear Russia apart.

Dmitry Medvedev, who served as president from 2008 to 2012 and is now deputy secretary of Russia's Security Council, said the United States had stoked "disgusting" Russophobia in an attempt to force Russia to its knees.

"It will not work - Russia has the might to put all of our brash enemies in their place," Medvedev said.

Since Russia invaded Ukraine on Feb. 24, the United States and its European and Asian allies have slapped sanctions on Russian leaders, companies and businessmen, cutting off Russia from much of the world economy.

Putin says that what he calls the special military operation in Ukraine was necessary because the United States was using Ukraine to threaten Russia, and Russia had to defend against the "genocide" of Russian-speaking people by Kyiv.

Ukraine says it is fighting for its existence and that Putin's claims of genocide are nonsense. The West says claims it wants to rip Russia apart are fiction.

Ukrainian Defence Minister Oleksii Reznikov told European Union lawmakers on Wednesday that they should recognise Putin as a war criminal.

Russia says that despite sanctions it can fare well without what it casts as a deceitful and decadent West and that it will develop ties with other powers such as China.