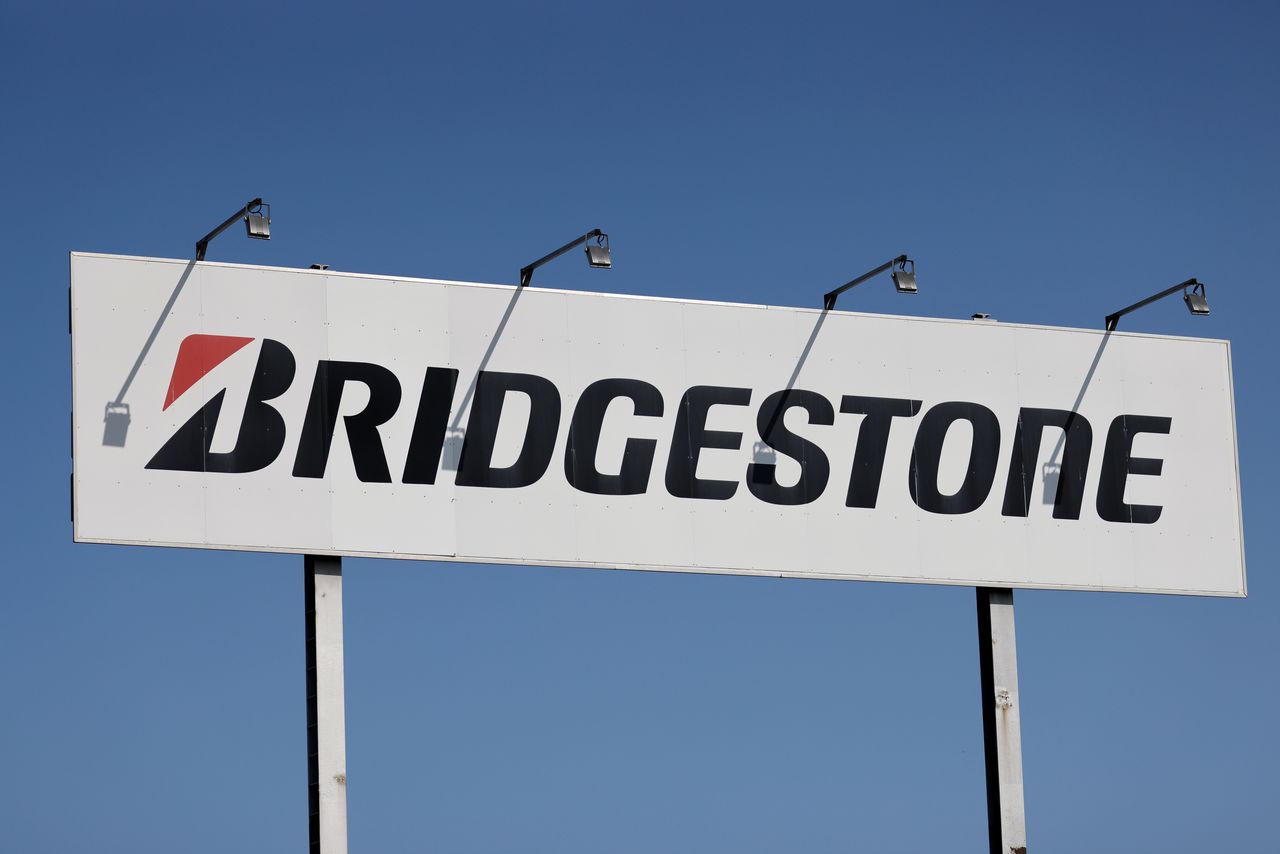 A logo of Bridgestone is seen at the company's tyre plant in Bethune, that Japan's Bridgestone plans to shut, France, September 17, 2020. REUTERS/Pascal Rossignol

Bridgestone said third-party unauthorised access was made at Bridgestone Americas on Feb. 27, prompting it to shut down the computer network and production at its factories in North and Middle America for about a week.

An investigation later determined the incident to be a ransomware attack, the company said, but declined to provide more details including ransom claims and impact from the production suspension.

Bridgestone, which supplies tires and other automobile components to Toyota and other car manufactures, said it later reconnected the network after a comprehensive security check.

The announcement comes about two weeks after Toyota's main supplier, Denso Corp, detected unauthorised access via a ransomware attack at a group company that handles sales and engineering in Germany.

Another Toyota supplier was hit by a cyberattack late last month, prompting Japan's largest automaker to shut down domestic production for one day on March 1, affecting output of around 13,000 vehicles.