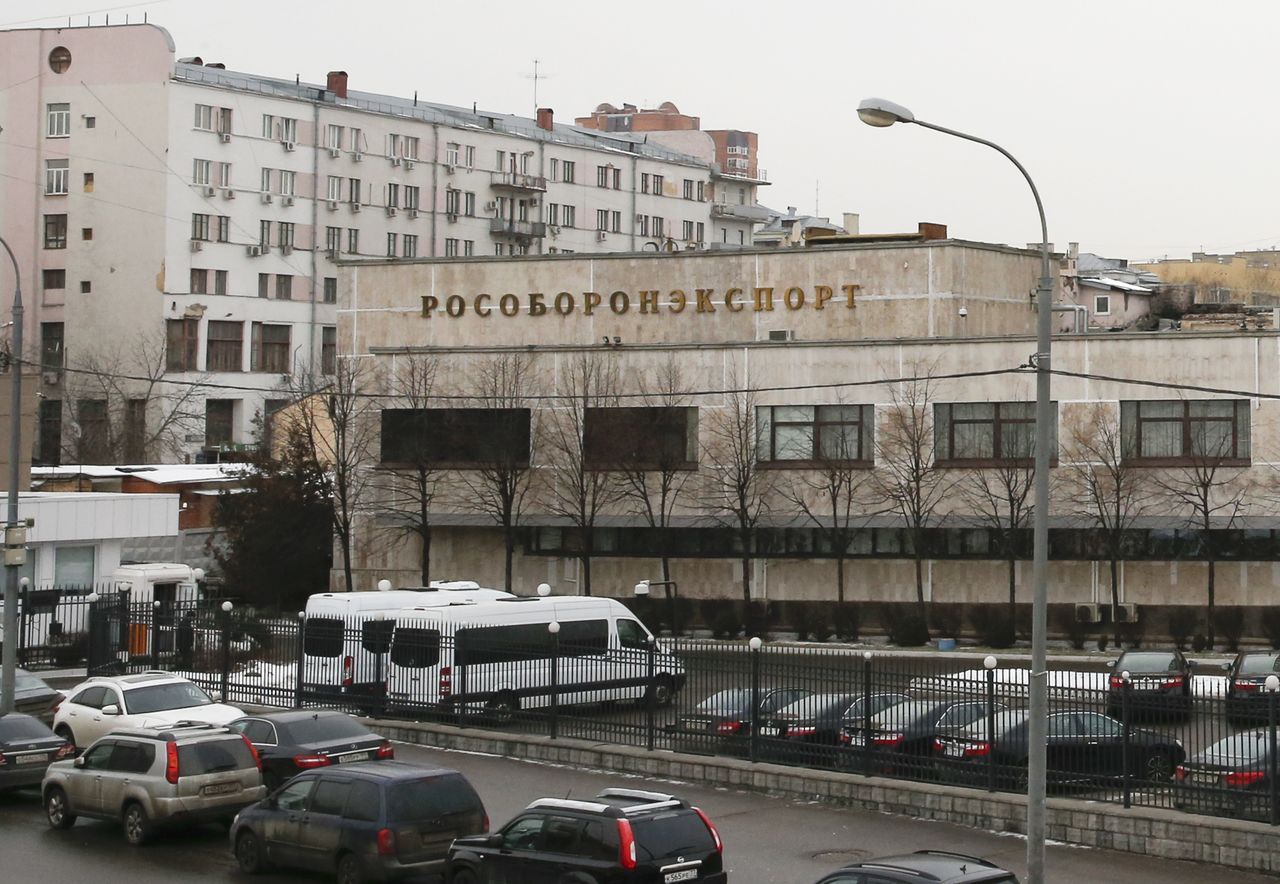 By Kantaro Komiya and Ju-min Park

TOKYO (Reuters) - Japan will impose sanctions on 15 Russian individuals and nine organisations, it said on Friday, among them defence officials and the state-owned arms exporter, Rosoboronexport.

The sanctions, which include the freezing of assets, are Japan's latest measures since Russia's invasion of Ukraine that began on Feb. 24. They now cover 76 individuals, seven banks and 12 other bodies in Russia, the finance ministry said.

Russian Foreign Ministry spokeswoman Maria Zakharova and several makers of military equipment, such as United Aircraft Corp, which manufactures fighter jets, are among those sanctioned in Friday's measures.

Russia calls its action in Ukraine a "special operation" that is not designed to occupy territory but to destroy its southern neighbour's military capabilities and capture what it regards as dangerous nationalists.

The U.S. ambassador to Japan, Rahm Emanuel, who praised Japan's action as "hitting at the heart of Russia's war machine", has offered to host Ukrainian refugees fleeing the war in his residence until they find permanent housing in Japan.

Long refugee-shy, Japan is preparing to take in Ukrainian evacuees, with 47 having arrived since the outbreak of the war.

"We would like to do our part, too, by assisting the evacuees until they are able to move into more permanent housing," Ambassador Emanuel, the grandson of Ukrainian immigrants, said in a statement.

This week, a U.S. Air Force cargo jet flew to Ukraine helmets and other non-lethal military equipment donated by Japan.

A main U.S. security ally in Asia, Japan still has stakes in gas and oil projects in Russia's Sakhalin island, after energy majors Shell and Exxon Mobil pulled out of them.

Prime Minister Fumio Kishida has given no clear indication of the fate of Japan's investment in the projects, underscoring both their importance for its energy security and his intention to keep step with G7 peers' sanctions against Russia.

The Russian ambassador to Japan has said it was logical to maintain "mutually beneficial" energy projects in Sakhalin.

Seafood comprises 9% of Japan's total imports from Russia, on which it relies heavily for items such as sea urchin and frozen crab, the non-profit think tank Japan Forum on International Relations says.

(This story refiles to fix typo in paragraph two)