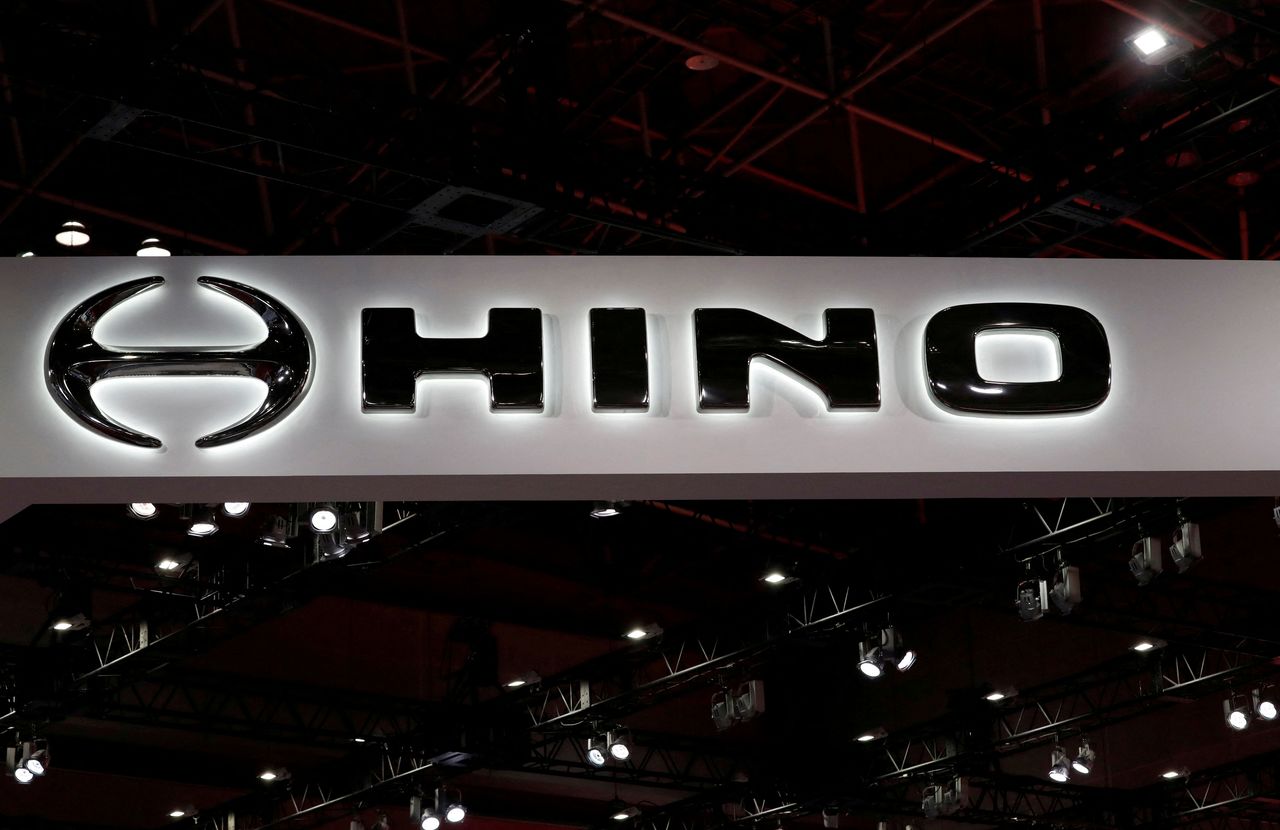 The move, which will also apply to Toyota Motor Corp and Isuzu Motors Ltd vehicles that use one of the Hino engines, will be formally announced by the ministry on March 25, it said in a statement.

Hino this month admitted to falsifying data related to emissions and fuel economy performance for three of the engines. In a fourth engine, it said performance was later discovered to be less than specified, although it had so far not found evidence of misconduct.

It has established a special investigation committee composed of outside experts to probe the matter.

Some 115,000 vehicles are believed to be equipped with the engines, Hino has said.

Hino is the latest in a string of Japanese automakers involved in improper emissions tests.

Subaru Corp and Nissan Motor Co Ltd were under scrutiny for the same reason the year before.

The accuracy of automakers' emissions data was thrown into doubt in 2015 when Germany's Volkswagen AG admitted installing secret software in hundreds of thousands of U.S. diesel cars to cheat exhaust emissions tests, and that as many as 11 million vehicles could have similar software installed worldwide.