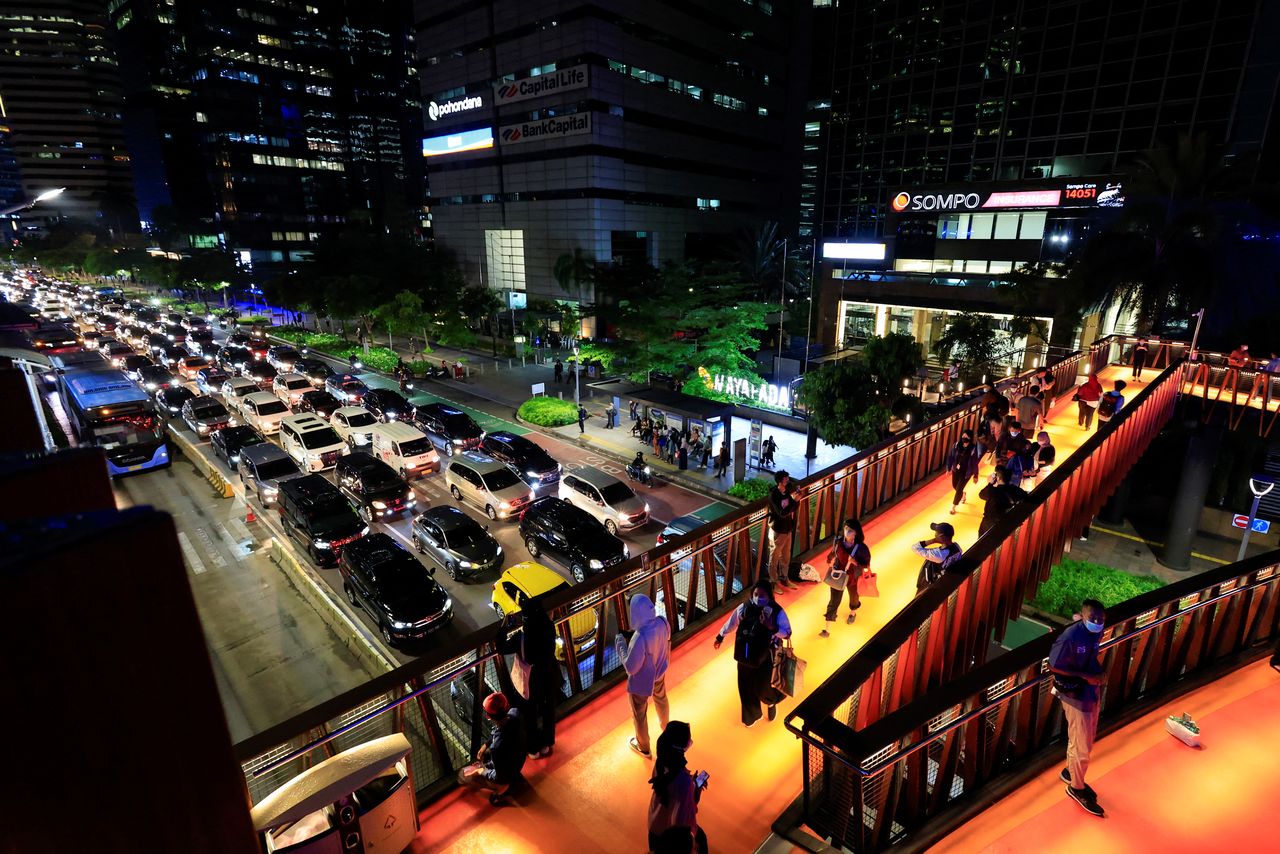 The multilateral bank said in a statement it will also help with the design of the new city, Nusantara, that President Joko Widodo wants to build in the eastern part of forested Borneo island.

When asked whether the ADB will extend a loan to Indonesia for the relocation, the lender said its support will be "technical, including in setting up an international conference" but did not provide further details.

The bank's statement followed an announcement from Japan's Softbank Group that it would not invest in Nusantara, despite previous remarks by an Indonesian minister that the group had offered billions of dollars for the project.

The NNCA is headed by Bambang Susantono, a former vice president for ADB and former deputy transport minister for Indonesia.

Susantono was quoted in Friday's ADB statement as saying he was keen to learn about others' experiences in creating carbon-neutral and inclusive cities.

Jokowi, as the president is commonly known, has said he wants the government to finance only about a fifth of the cost of the new capital city, and that private and foreign investors should bankroll the rest.

Indonesia's sovereign wealth fund will invest in the new capital city if it sees the project as commercially viable, the head of the fund told Reuters this week.

The government aims to start construction soon and civil servants are expected to move from the current capital, Jakarta, to Nusantara in 2024.