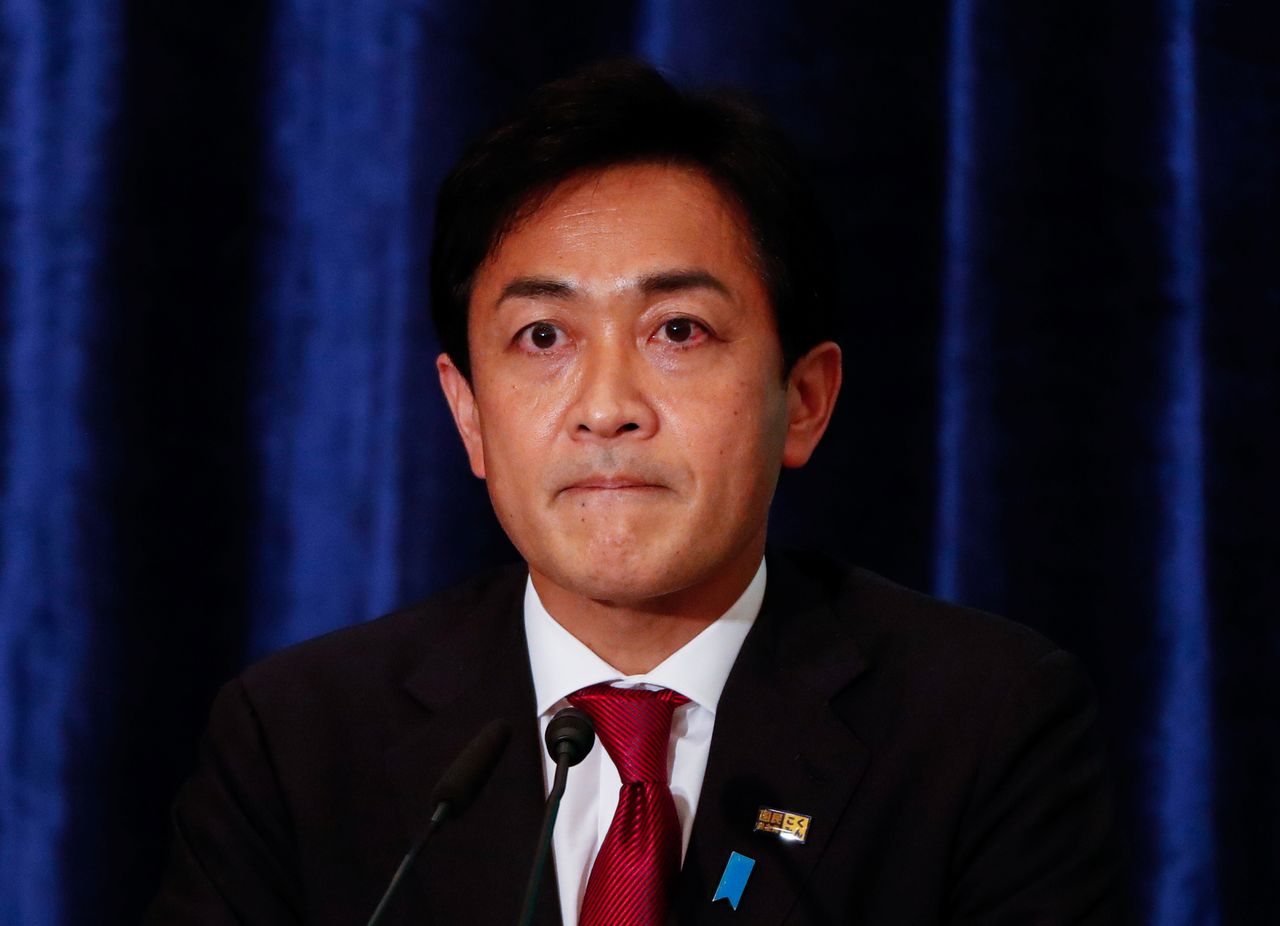 TOKYO (Reuters) - Japan needs to compile a fresh economic stimulus package worth 20 trillion yen ($168.18 billion) to cushion the blow from spiking fuel and commodity prices after Russia's invasion of Ukraine, the head of an opposition party told Reuters on Friday.

Concern about Russian oil supplies, which at 4 million to 5 million barrels per day (bpd) are second only to Saudi Arabia in volume, have boosted oil prices to levels not seen in a decade, dealing a blow to the cost of living in energy-deficient Japan.

"Recovery from the coronavirus pandemic may be delayed and the Ukraine crisis could be prolonged," Yuichiro Tamaki, who leads the Democratic Party for the People (DPP), told Reuters.

"We must take steps on the assumption that we have fallen into the kind of stagflation that was experienced in the 1970s."

Tamaki's remarks could influence the political debate on the size of the stimulus given that he has held meetings and discussions with Prime Minister Fumio Kishida.

Kishida signalled a fresh stimulus package on Wednesday, saying the government is ready to take further steps to cushion the economic blow from rising energy costs, after compiling a record $317 billion extra budget for this year.

The opposition DPP is leaning closer towards the ruling Liberal Democratic Party (LDP) and even voted for the government's budget -- raising eyebrows.

Asked about who should take over from Bank of Japan (BOJ) Governor Haruhiko Kuroda and his two deputies when their terms end next year, Tamaki said he wants someone who would continue the current ultra-easy monetary policy for the time being.

Some lawmakers blame the Bank of Japan's prolonged easing policy for causing an unwelcome depreciation in the yen which boosted import costs, while other major central banks have shifted towards tightening policy.

Tamaki has urged the government to revive a "trigger clause" aimed at curbing fuel taxes to ease the pain of surging oil prices.

He went on to say that his party will hold its first working-level meeting with the ruling coalition to consider how to deal with oil price spikes and trigger clause as early as next week.

On Friday, the central bank left monetary policy steady as Governor Haruhiko Kuroda vowed to patiently continue stimulus until it meets its 2% inflation target in a stable manner.