(Reuters) - Universal Music Group is capitalizing on the popularity of non-fungible tokens by acquiring one of the cartoon apes that have taken the world of digital collectibles by storm to lead an entirely virtual music group.

On Friday, Universal's 10:22PM label said it paid $360,817 to purchase Bored Ape #5537 - a female character now known as Manager Noët All, to lead the group it founded in November called Kingship.

Kingship, which exists solely in digital form, will have its own website and presence on messaging platform Discord, and will eventually produce new music and give virtual performances in the metaverse, a loose term commonly used to describe a place where the physical and digital worlds meet. Like Manager Noët All, all the band members are NFTs - three Bored Apes and a Mutant Ape, on loan from collector Jim McNelis.

"For it to become part of culture, I think that would be an amazing thing," said McNelis.

The idea of creating virtual bands from digital characters is not a new one. Gorillaz, a virtual band formed in 1998 by musician Damon Albarn and comic artist Jamie Hewlett, released seven albums on Warner Music Group's Parlophone label. One of Japan's pop stars, Hatsune Miku, is a hologram.

For Kingship, Universal's 10:22PM label sought out one of the best-known NFT collections on the blockchain, the Bored Ape Yacht Club, comprised of 10,000 anthropomorphic apes, each with distinct clothing, fur and expressions.

For Universal Music, Kingship presents an opportunity to learn how to create characters and stories that generate excitement in the metaverse.

"It's about understanding the ethos of the space," said 10:22PM founder Celine Joshua, whose label serves as a laboratory for experimenting with new forms of entertainment. 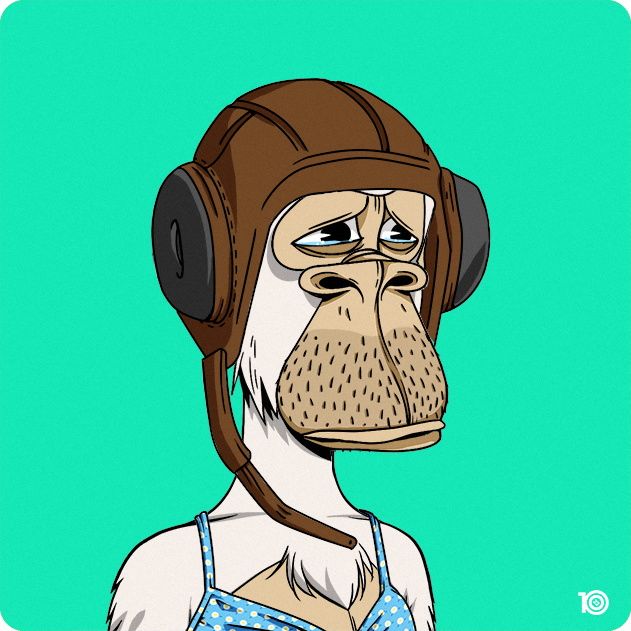 The Bored Ape named Manager Noet All is seen in this undated handout image after Universal Music’s 10:22PM purchased a Bored Ape, investing in one of the most well-known NFT collections. 10:22M/Handout via REUTERS 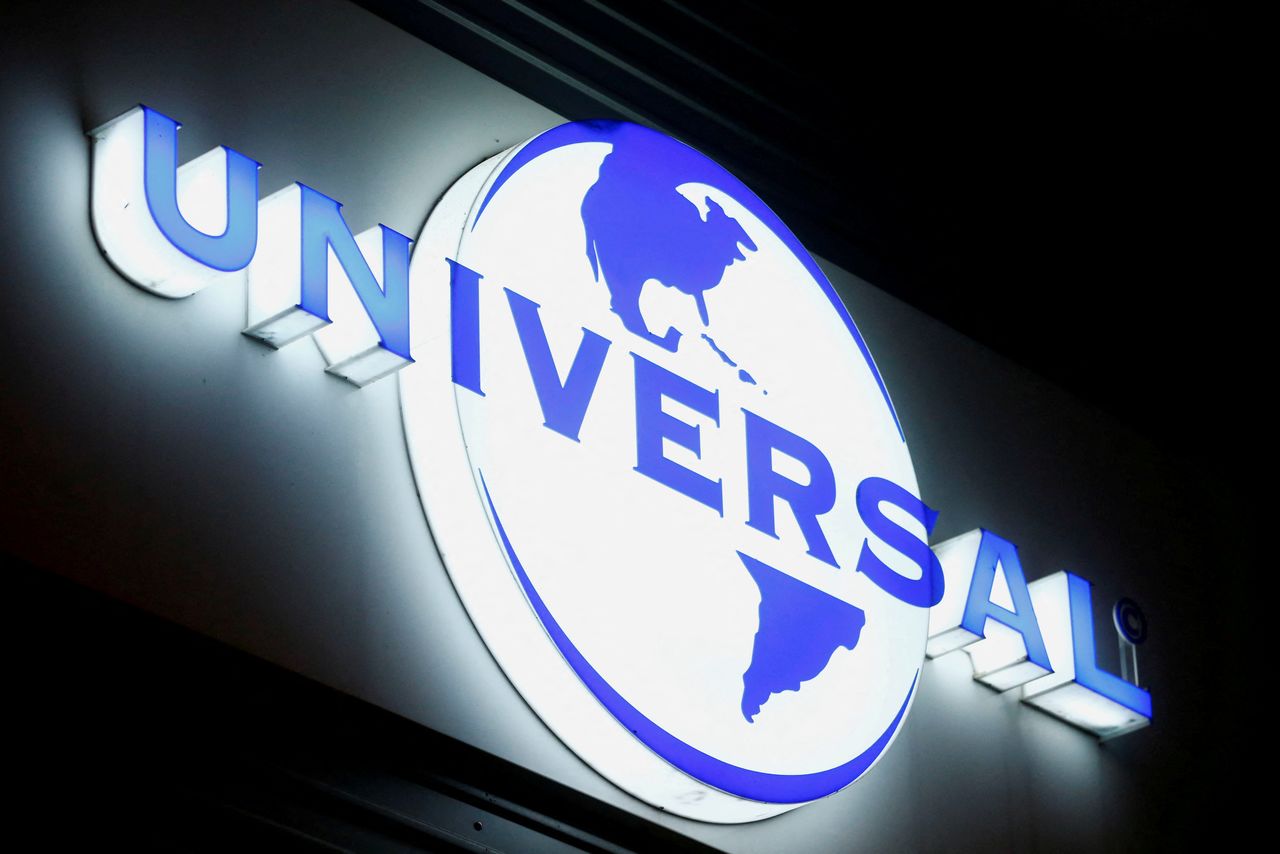 FILE PHOTO: The logo of Universal Music Group (UMG) is seen at a building in Zurich, Switzerland July 20, 2021. REUTERS/Arnd Wiegmann/