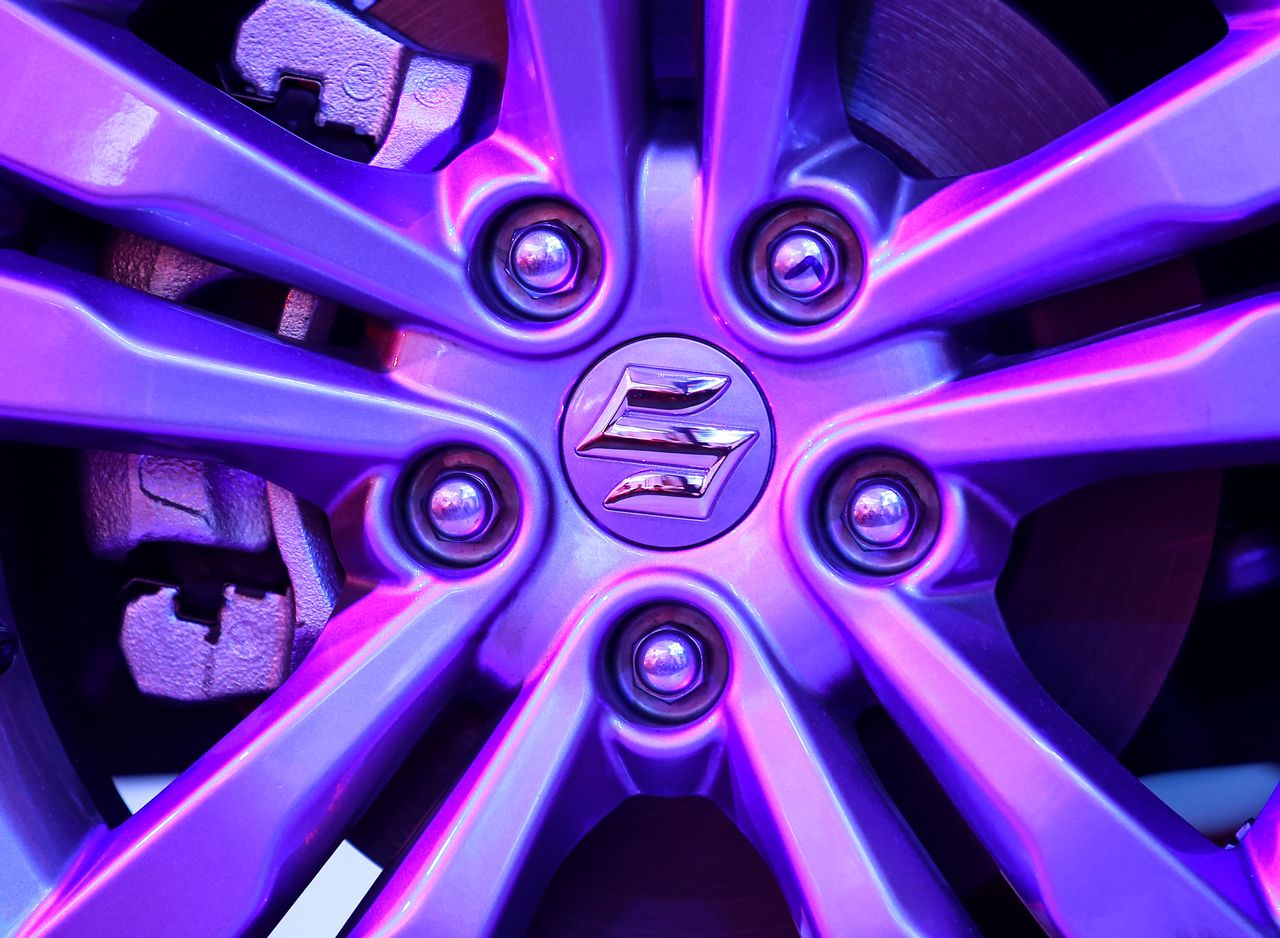 FILE PHOTO: The logo of Suzuki is seen on a wheel of Maruti Suzuki Vitara Brezza car during its launch in Mumbai, India, March 8, 2016. REUTERS/Danish Siddiqui/File Photo

Japanese Prime Minister Fumio Kishida is visiting India on Saturday to meet his Indian counterpart Narendra Modi. Suzuki's investment plan will be part of an announcement by Kishida during his trip of plans to invest 5 trillion yen over the next five years in India, according to the Nikkei business daily.

Suzuki has decided to build a new electric vehicle production line in India with the aim of starting operations as early as 2025, Nikkei said, without identifying the source of its report.

A Suzuki Motor spokesperson declined to confirm the reports.