BOSTON (Reuters) -U.S. stocks declined broadly while oil prices and Treasury yields pushed higher on Monday as investors refocused on risks from conflict in Ukraine and the U.S. Federal Reserve's actions on inflation.

Boeing shares fell by 3.6% after one of its 737 jets crashed in China.

Global stock markets rallied last week in anticipation of an eventual peace deal on Ukraine. But on Monday, Ukraine defied a Russian ultimatum that its forces lay down arms in Mariupol, while the European Union considered a possible energy embargo against Russia.

"The market is digesting the impact of tighter financial conditions, higher oil prices and continued geopolitical uncertainty against a backdrop of growth, at least in the U.S.," Erin Browne, a portfolio manager for multi-asset strategies at PIMCO in Newport Beach, California, said in an email.

She added, though, that the U.S. market will continue to benefit from outflows from the rest of the world given its relative insulation from oil and geopolitical tensions.

BofA's global fund manager survey last week had a bearish bias with cash levels the highest since April 2020 and global growth expectations the lowest since the financial crisis of 2008. Long oil and commodities were the most crowded trade, and vulnerable to a pullback.

EYES ON THE FED

The U.S. central bank must move quickly to bring too-high inflation to heel, Federal Reserve Chair Jerome Powell said on Monday, adding that it could use bigger-than-usual interest rate hikes if needed to do so.

"The labor market is very strong, and inflation is much too high," Powell told a National Association for Business Economics conference. "There is an obvious need to move expeditiously to return the stance of monetary policy to a more neutral level, and then to move to more restrictive levels if that is what is required to restore price stability."

Fed policymakers last week raised interest rates for the first time in three years, and most see the short-term policy rate - pinned for two years near zero - at 1.9% by the end of this year, a pace that could be achieved with quarter-percentage-point increases at each of their next six policy meetings.

Atlanta Federal Reserve Bank President Raphael Bostic also said on Monday he had penciled in a total of eight interest rate hikes for this year and the next, fewer than most of his colleagues as he worries about the effects of Russia's invasion of Ukraine on the U.S. economy.

Following Powell's comments, the yield on benchmark 10-year Treasury notes rose to 2.307%, while the yield on two-year notes increased to 2.132%. It was the first time since May 2019 that the two-year note, which typically moves in step with interest rate expectations, topped 2% - the Fed's target rate for inflation.

Morgan Stanley rate strategists are calling for the closely watched 2-year/10-year U.S. Treasury yield curve to invert in the second quarter. "While this doesn't guarantee a recession, the signal on growth is clearly negative," they wrote in a note.

The dollar also strengthened against a basket of major currencies on Monday in the wake of Powell's comments. The dollar index steadied at 98.49, off its recent peak hit earlier in March at 99.415. The euro fell about 0.3% to $1.105, after jumping 1.3% last week.

In energy markets, crude oil surged after news the EU was considering joining the United States in a Russian oil embargo, while a weekend attack on Saudi oil facilities also caused jitters. [O/R]. U.S. crude rose 7.41% to $112.46 per barrel and Brent was at $116.42, up 7.87% on the day.

(Reporting by Lawrence Delevingne in Boston; Editing by Chizu Nomiyama) 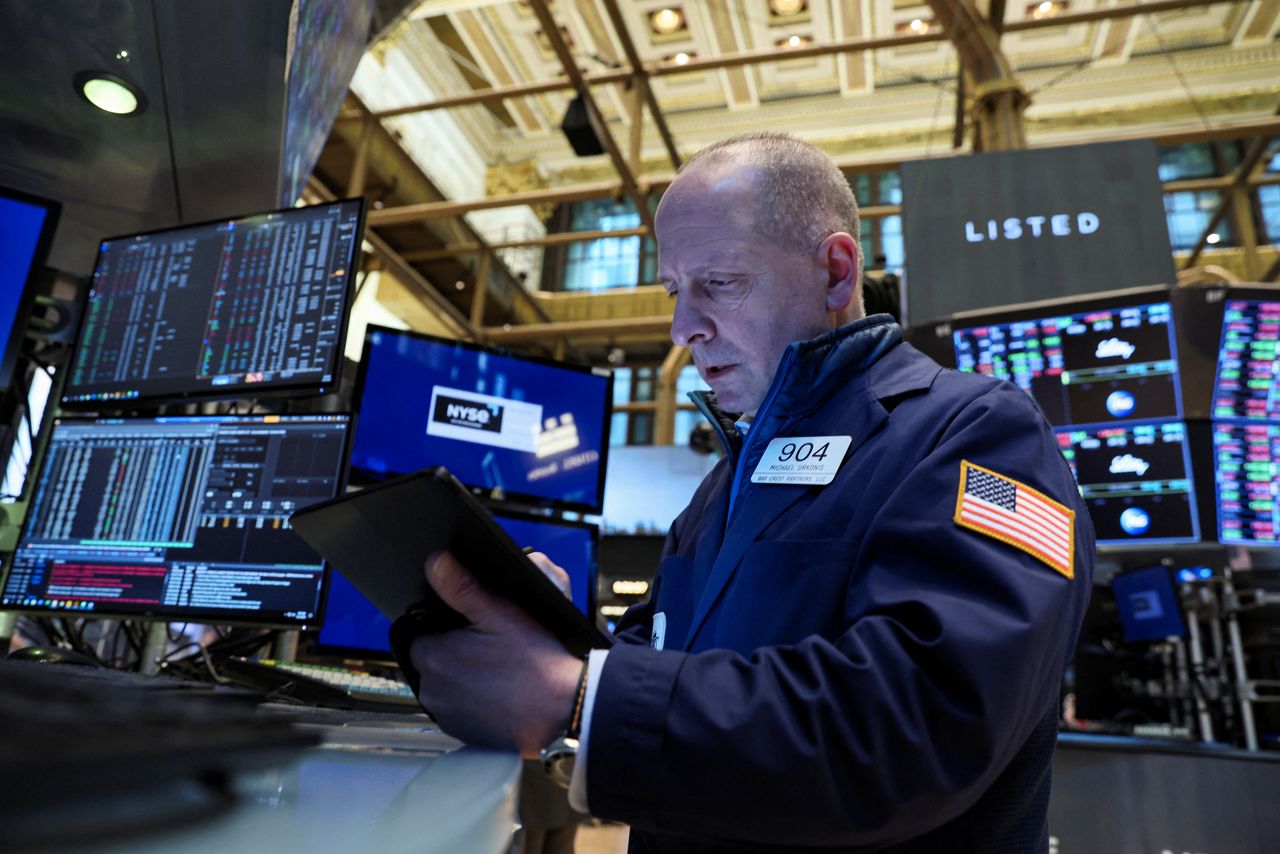 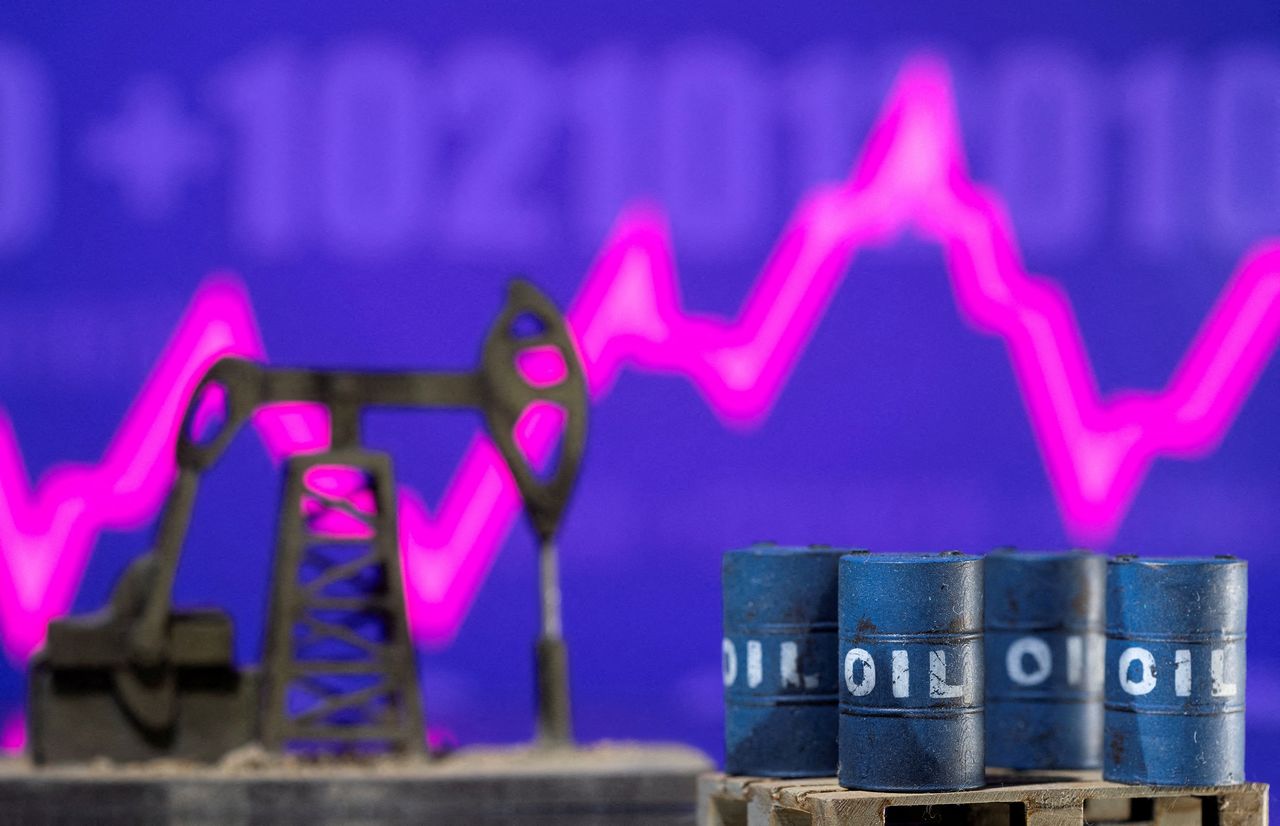