By Ingrid Melander and Sabine Siebold

BRUSSELS (Reuters) -The European Union's foreign ministers disagreed on Monday on whether and how to slap sanctions on Russia's lucrative energy sector over its invasion of Ukraine, with Germany saying the bloc was too dependent on Russian oil to decide an embargo.

The EU and allies have already imposed hefty measures against Russia, including freezing its central bank's assets.

But targeting Russian energy exports, as the United States and Britain have done, is a divisive choice for the 27-nation EU, which relies on Russia for 40% of its gas.

Some of those who want the EU to go further showed impatience at the pace of talks after a meeting of EU foreign ministers in Brussels.

But Borrell told a news conference that while that the bloc would "continue isolating Russia", concrete decisions would be made later.

One EU diplomat said some hoped that by June the EU would have found enough alternative sources of energy to seriously consider an oil embargo. No date has been agreed though, and other EU states may have different targets in mind.

Germany and the Netherlands said the EU was dependent on Russian oil and gas and could not cut itself off right now.

"The question of an oil embargo is not a question of whether we want or don't want (it), but a question of how much we depend on oil," German Foreign Minister Annalena Baerbock told reporters.

"Germany is importing a lot (of Russian oil), but there are also other member states who can't stop the oil imports from one day to the other," she said, adding that the bloc should instead work on reducing its reliance on Moscow for its energy needs.

Other potential sanctions being discussed, diplomats have said, include closing loopholes on trust funds used by oligarchs, adding new names to the sanctions list, stopping Russian boats from docking in EU ports, and cutting more banks' access to the SWIFT global messaging system.

All this will be discussed again on Thursday, when U.S. President Joe Biden will be in Brussels for talks with transatlantic alliance NATO's 30 members, the EU, and Group of Seven (G7) members including Japan, designed to harden the West's response to Moscow.

Diplomats have said a Russian chemical weapons attack in Ukraine, or heavy bombardment of the capital, Kyiv, could be a trigger for the EU to go ahead with an energy embargo.

But they cautioned that energy was one of the most complex sectors to sanction because each EU country has its own red lines.

They said that while the Baltics want an oil embargo, Germany and Italy, which depend on Russian gas, are pushing back because of already high energy prices. Sanctions on coal are a red line for some, including Germany, Poland and Denmark, while for others, such as the Netherlands, oil is untouchable.

Moscow itself has warned that such sanctions could prompt it to close a gas pipeline to Europe - another potential deterrent.

Meanwhile, EU foreign and defence ministers adopted a security strategy meant to boost the bloc's military clout, establishing a rapid reaction force with up to 5,000 troops to be swiftly deployed in a crisis.

"The war that is ongoing is a tectonic shift," Borrell said. "We have to be able to react rapidly."

The Kremlin has so far not been moved to change course in Ukraine by EU sanctions, including on 685 Russians and Belarusians, and on Russian finance and trade.

Russia invaded Ukraine on Feb. 24, calling it a "special operation" to demilitarize Ukraine and purge it of dangerous nationalists. Ukraine and the West say these are baseless pretexts for aggression. 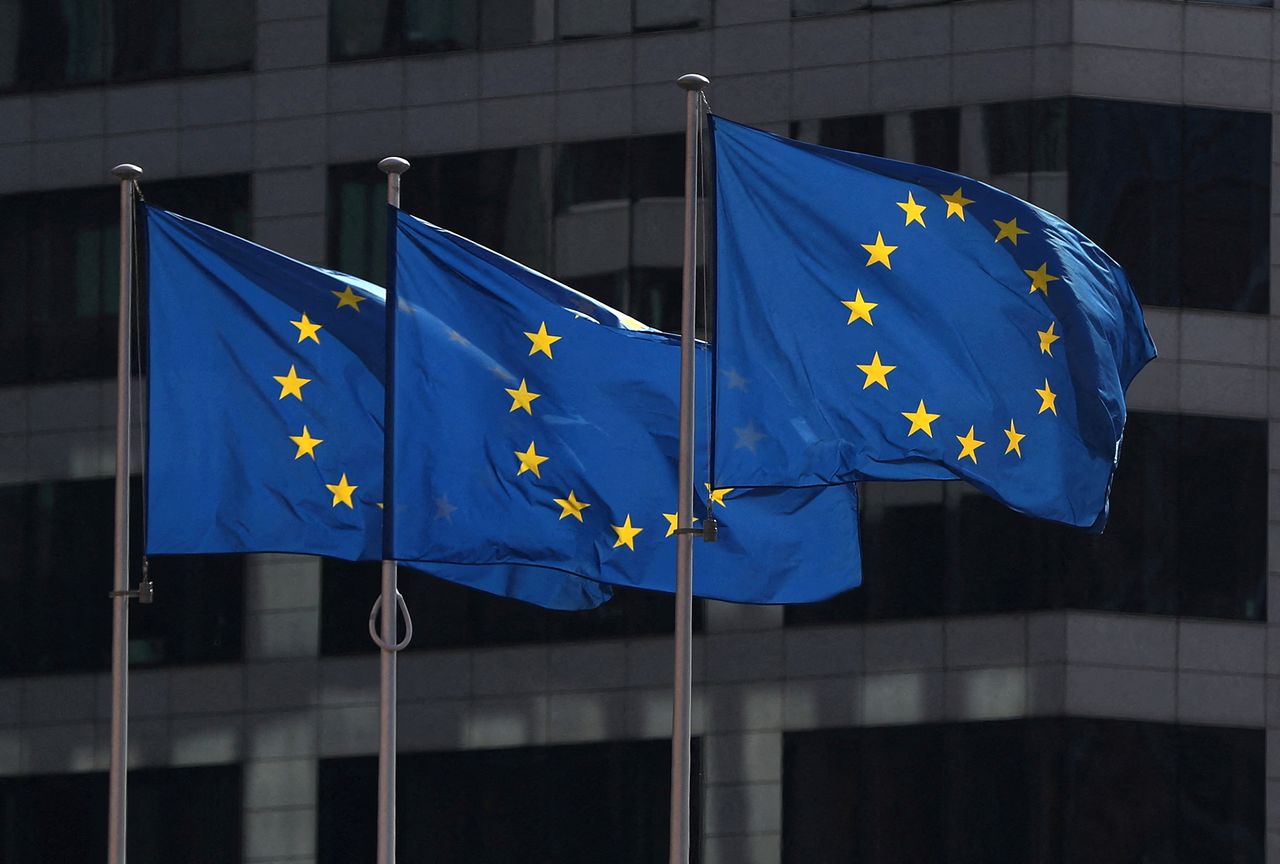 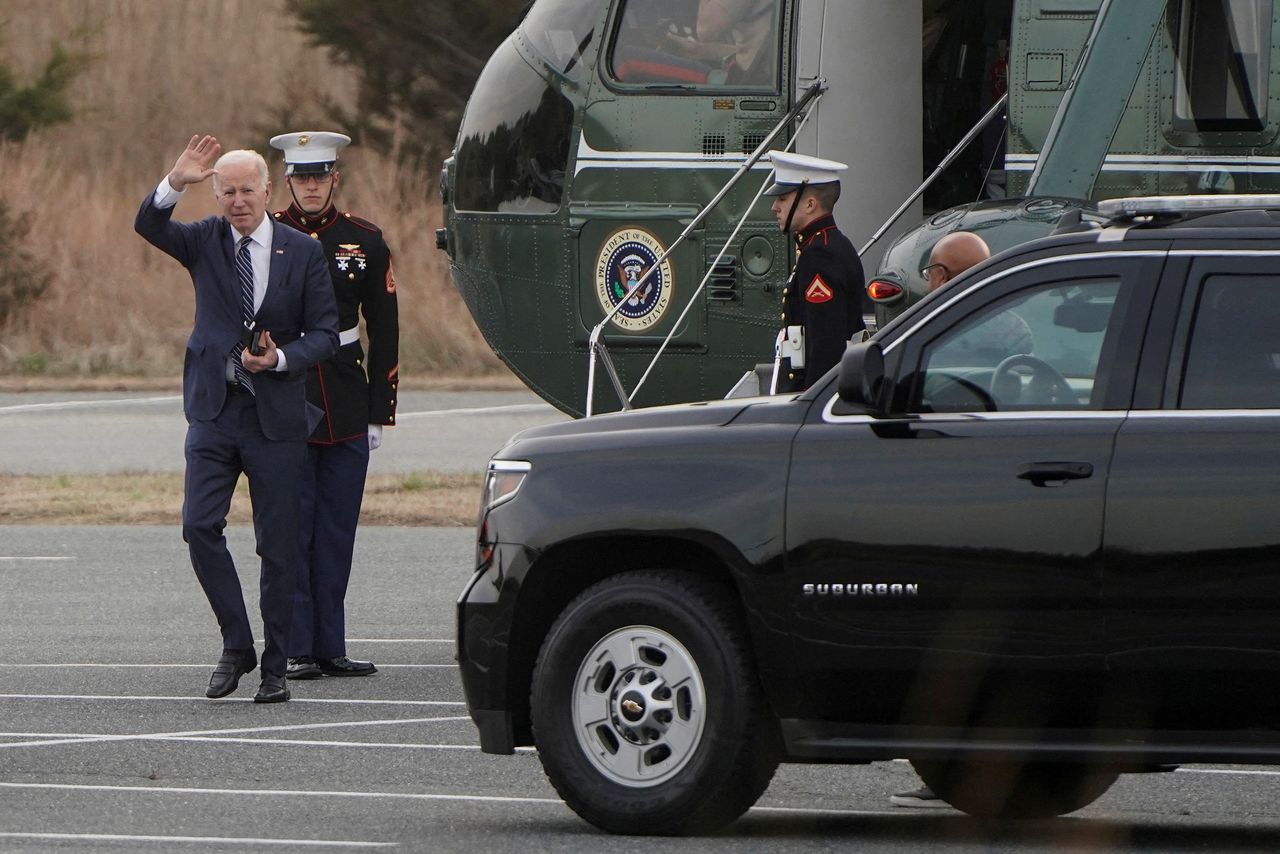 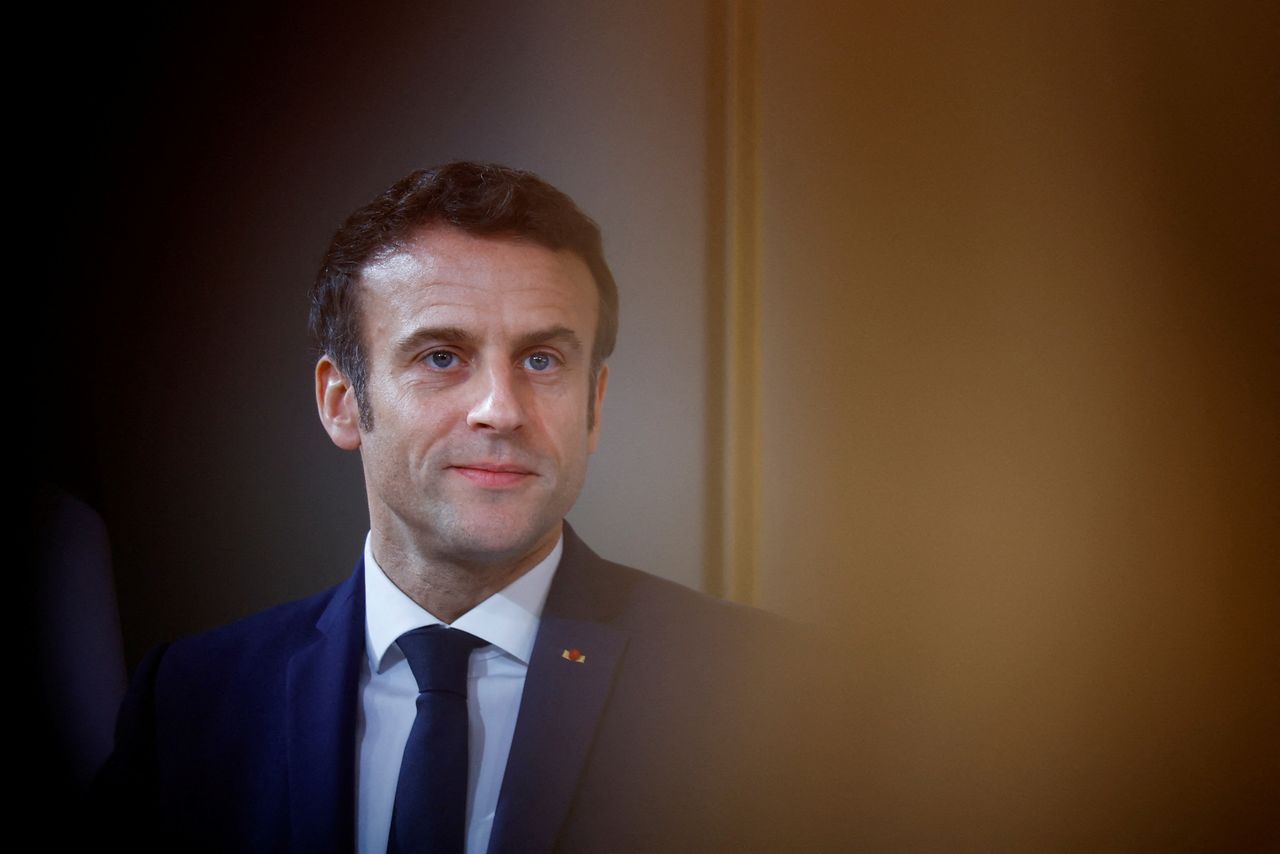