Figure skating-Absences loom large with Russians out of world championships

PARIS (Reuters) -The absence of most of the Olympic medallists, amid sanctions against Russia, will make this week's figure skating world championships in Montpellier an unusual affair.

The Russian teenagers who have been stunning fans with their quadruple jumps will be among the absentees. Beijing Olympic champion Anna Shcherbakova, silver medallist Alexandra Trusova and Kamila Valieva — the 15-year-old at the centre of a doping controversy at last month's Winter Games -- will all be missing.

Following recommendations by the International Olympic Committee, the International Skating Union (ISU) banned Russian and Belarusian skaters in the wake of Russia's invasion of Ukraine last month, meaning the silver and bronze medallists in the pairs event will also be absent.

The winners of the pairs, Sui Wenjing and Han Cong, will also skip the championships, which begin on Wednesday, after China decided not to send its skaters to France.

Several Ukrainian skaters feature on the start lists and although their participation was in doubt, the ISU told Reuters they are "expected here and some have already arrived".

"I think more about the Ukrainian skaters (than about the Russians) who cannot train," said France's Guillaume Cizeron, who won the ice dance gold in Beijing with partner Gabriella Papadakis.

"It is around them that the discussion should take place ... but they have other priorities than training."

"I am disappointed," said Chen, who won gold at the last three world championships. "I have been training for this competition since returning from Beijing. I have a nagging injury that I've been dealing with and I don’t want to risk further injury."

In the pairs competition, with Sui and Han not travelling, and Russian duos Evgenia Tarasova and Vladimir Morozov plus Anastasia Mishina and Aleksandr Galliamov not allowed to participate, the whole Olympic podium will be absent.

The ice dance should thus be the highlight of the week, with Papadakis and Cizeron skating on home ice.

"We're going to try to enjoy ourselves in front of the French public. It's going to be a sort of celebration," said Cizeron. 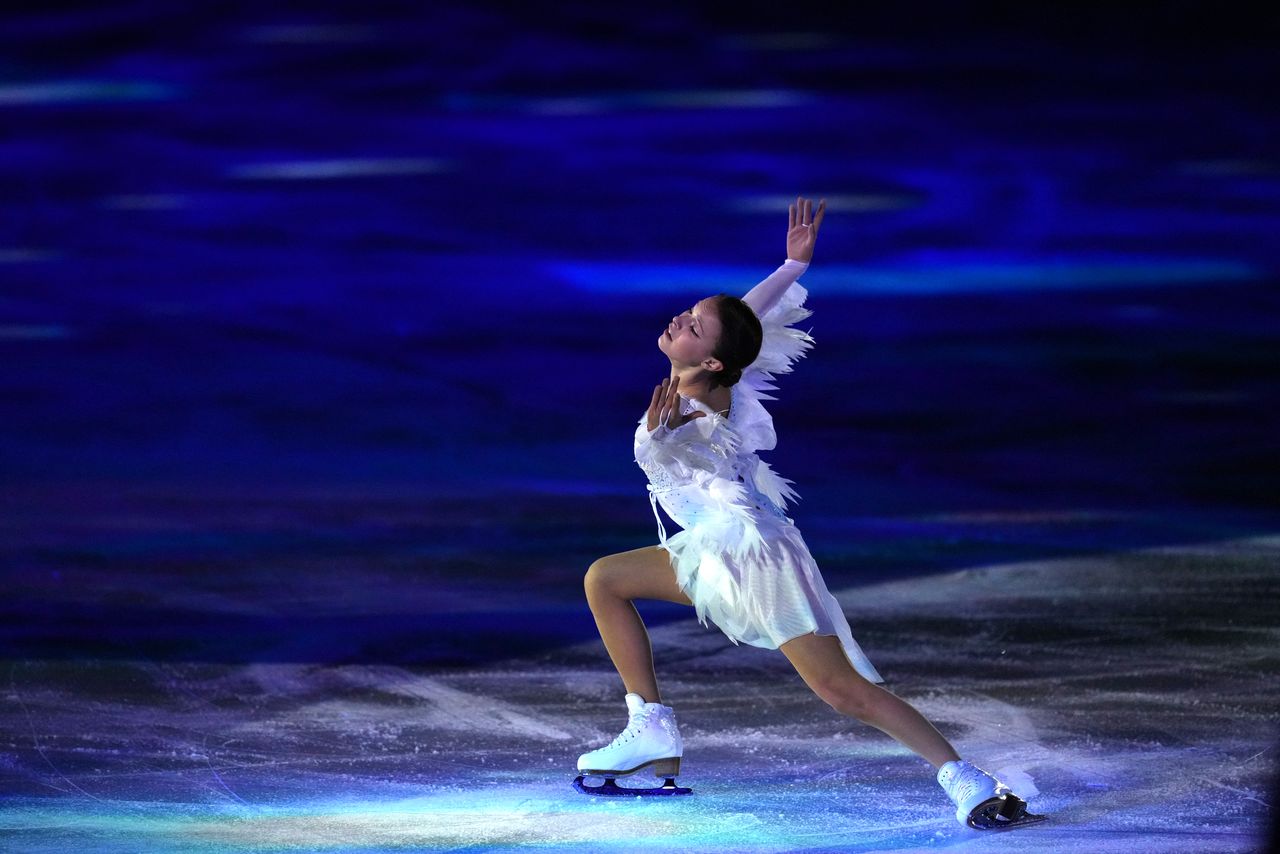 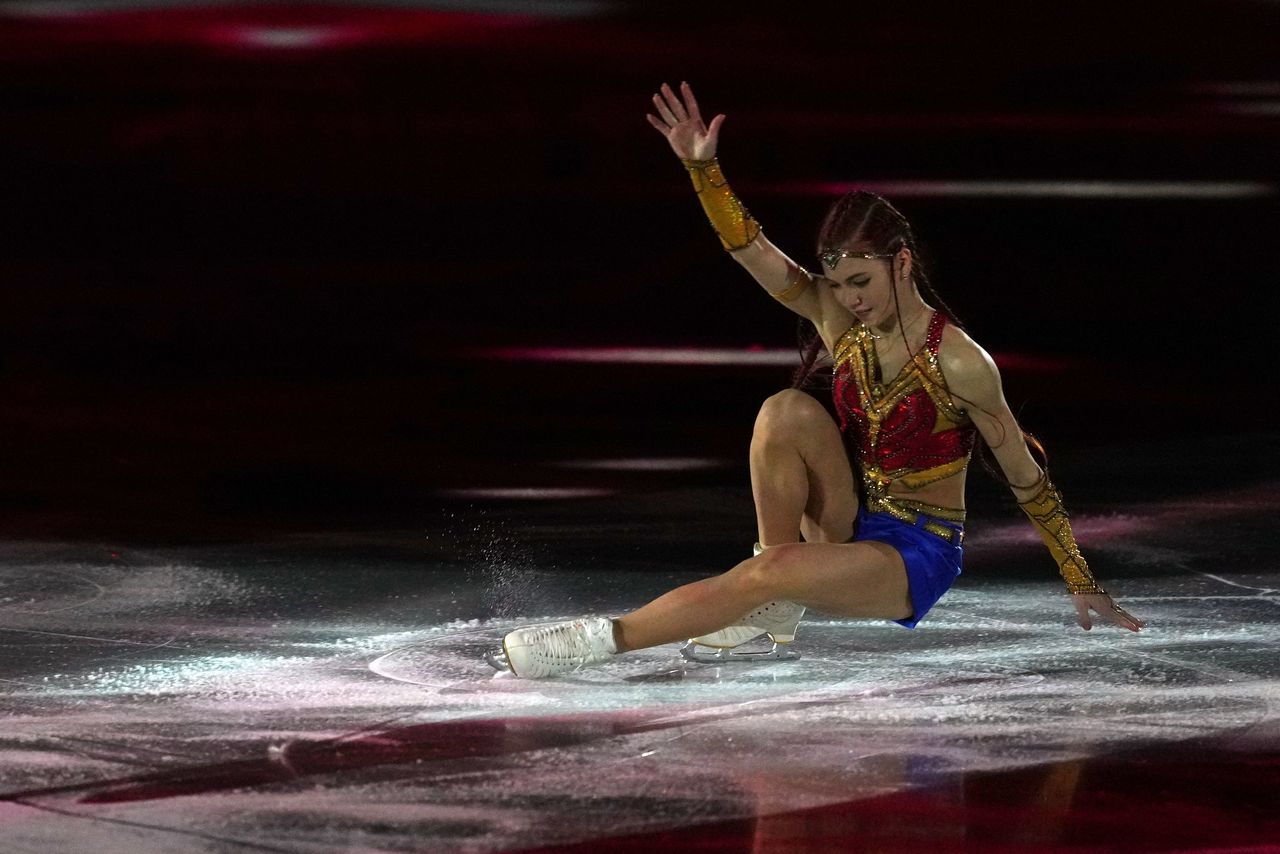