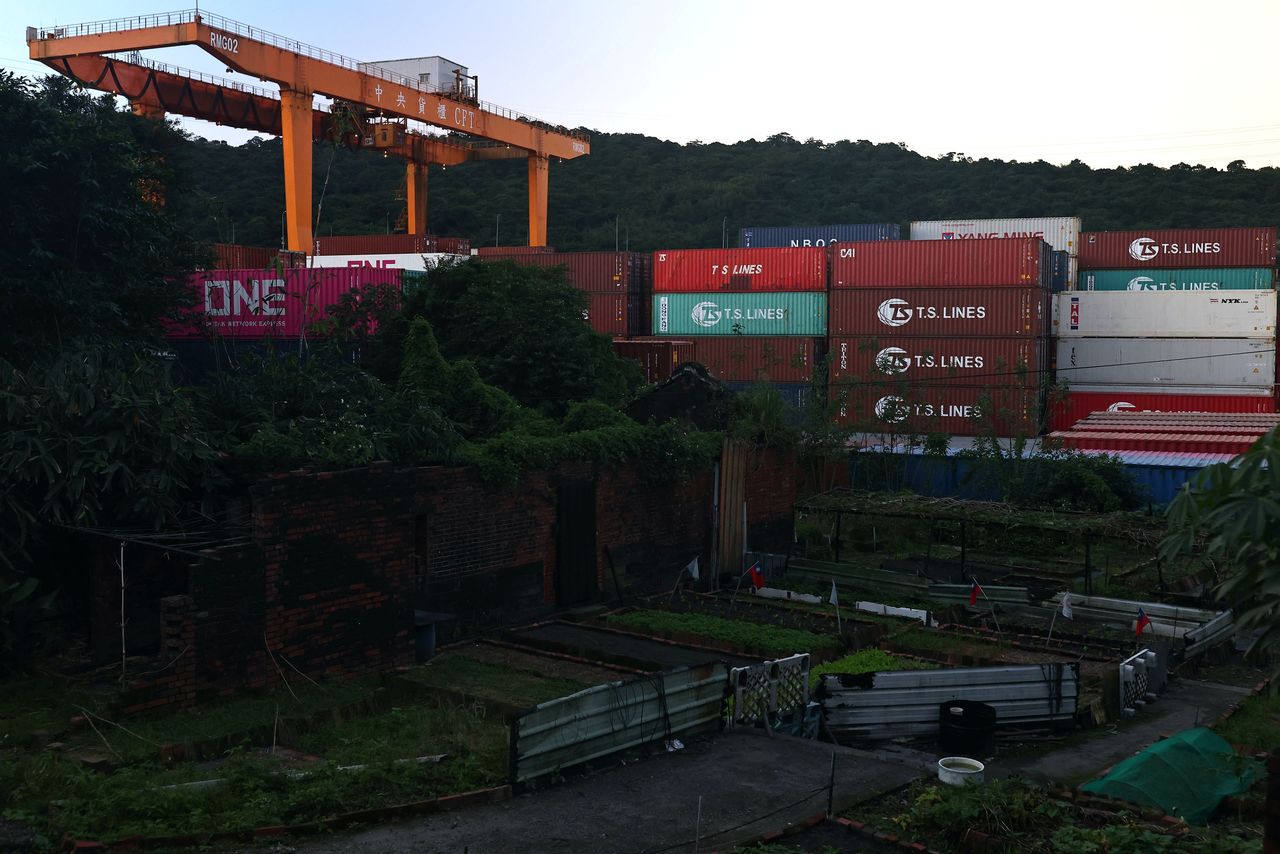 TAIPEI (Reuters) - Taiwan's export orders grew much faster than expected in February to a record high for the month bolstered by sustained technology demand, but the government warned of uncertainty due to the war in Ukraine and its impact on global trade.

Taiwan's export orders, a bellwether of global technology demand, leapt 21.1% from a year earlier to $51.56 billion last month, data from the Ministry of Economic Affairs showed on Monday.

It marked the 24th straight month of expansion, with the pace outperforming the median forecast of 12.75% growth in a Reuters poll.

Orders for telecommunications products rose 29.7% on year and soared 31.6% for electronic products in February, the first week of which was marked by the week-long Lunar New Year holiday both in Taiwan and its largest trading partner China.

Growth has been supported by the work-from-home-trend during the pandemic as well as a global semiconductor shortage that has filled Taiwanese chip makers' order books.

However, while the ministry said demand would continue to be supported by tech, especially for high-end chips, it warned supply chain issues were still present along with worries about the impact of Russia's invasion of Ukraine on world trade.

Liu Jenq-Yu, an analyst at First Capital Management, estimated that Taiwan's sanctions on Russia, which it joined as part of a Western-led initiative, could reduce exports and export orders by around 3%.

"If the war affects overall demand in Europe, the impact will be further expanded," Liu added.

In January, export orders rose 11.7% from a year earlier to $58.87 billion, also a record high for that month.

The ministry said it expects export orders in March to expand between 9% and 11.8% from a year earlier.

Orders from the United States in February rose 23.5% from a year earlier, a faster rate of expansion compared with the 18.6% logged in January, while orders from China increased 17.6%, versus a gain of 8.9% the previous month.