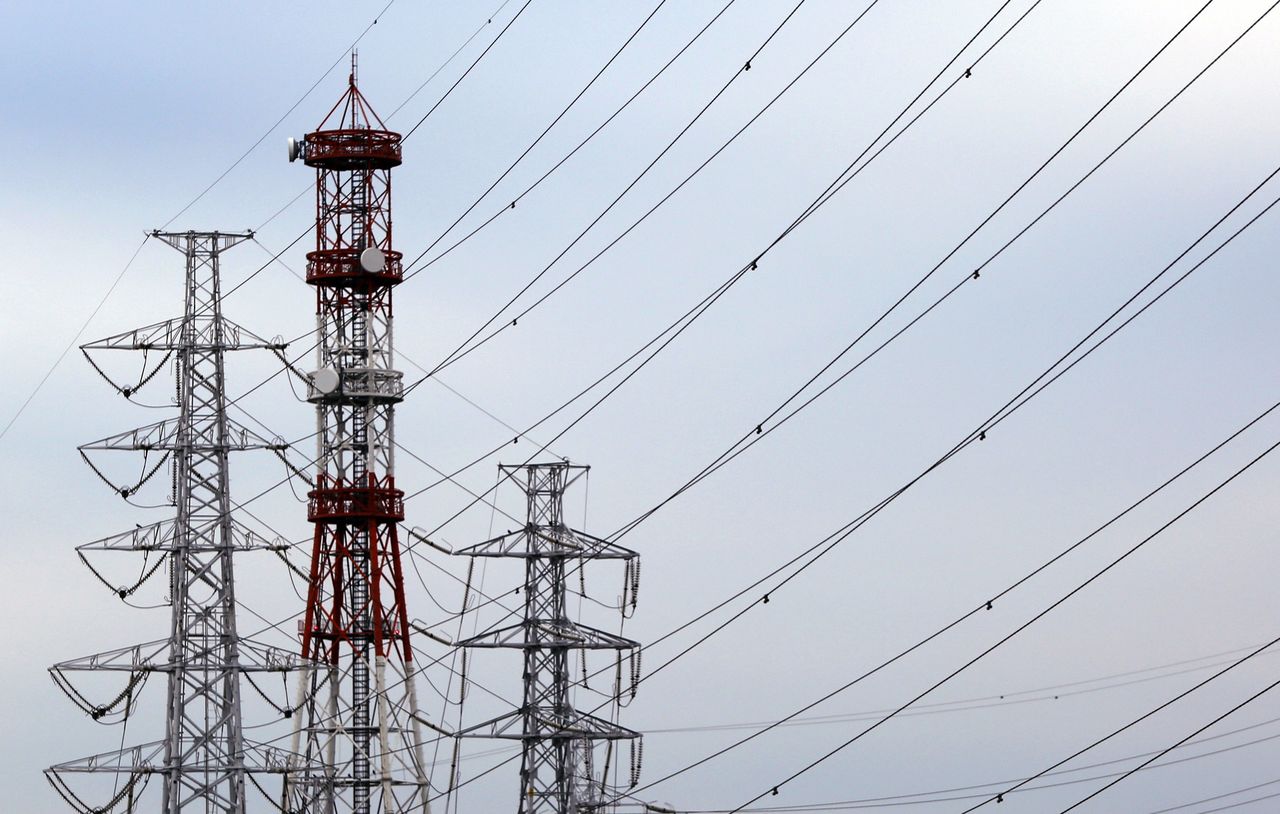 TOKYO (Reuters) - Japan's government has issued an electricity supply warning for Tuesday, officials said, citing tightness in the grid following the March 16 earthquake that left thousands of homes without power.

The powerful earthquake off the northeast coast on Wednesday killed at least three people and left more than 180 injured. It also cut off electricity and water across the region and briefly plunged parts of Tokyo into darkness.

Power has largely been restored since. However, with temperatures expected to drop on Tuesday, the grid has come under strain, officials from the trade ministry and Tokyo Electric Power Company Holdings Inc (TEPCO) told a briefing.

Usage is expected to exceed the 97% of available power that triggers the warning, which is being issued for the first time, they said.

Officials called on households and companies to conserve energy on Tuesday, adding that there could be a possibility of black-outs if there was too much strain on the grid.