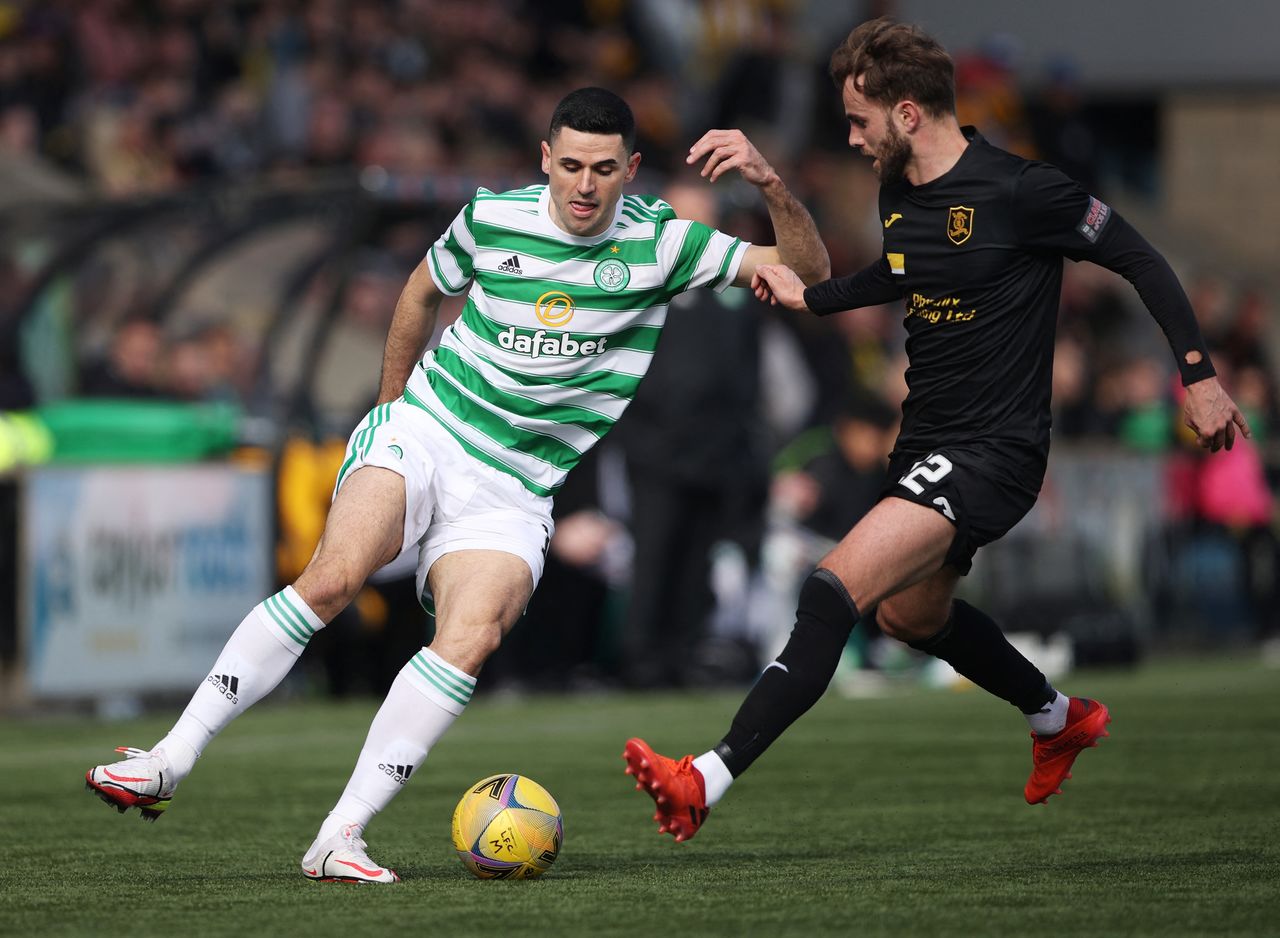 MELBOURNE (Reuters) - Australia have been handed a further blow ahead of crunch World Cup qualifiers against Japan and Saudi Arabia with playmaker Tom Rogic ruled out of both matches after suffering an ankle injury for Scottish club Celtic.

Uncapped defender Kyle Rowles has also been ruled out of the qualifiers after testing positive for COVID-19, Football Australia said on Tuesday.

Coach Graham Arnold has drafted in Sydney FC captain Alex Wilkinson to provide defensive cover for the Japan clash in Sydney on Thursday, while Kuwait-based defender Ryan McGowan will link up with Australia in the Middle East for the Saudi match on March 29.

Arnold is also isolating after testing positive last Thursday. He was fined A$25,000 ($18,455) on Monday for breaching mandatory isolation rules.

The 'Socceroos' will likely need to beat both Japan and Saudi Arabia to ensure automatic qualification for this year's World Cup in Qatar.

Arnold's side are third in Group B, three points adrift of second-placed Japan while leaders Saudi Arabia are a further point ahead.