Fed Chair Jerome Powell said on Monday the central bank could move "more aggressively" to raise rates to fight inflation, possibly hiking by more than 25 basis points at one or more meetings this year.

The market is pricing in a 72.2% probability that the Fed will hike the fed fund rate 50 basis points when policymakers meet in May, up from a probability of just over 50% on Monday.

“The degree of difficulty for Jerome Powell’s Fed to stick a soft landing for the economy is about the same as Captain Sullenberger’s heroic emergency landing on the Hudson River," said Aaron Clark, a portfolio manager at GW&K Investment Management in Boston, referring to the 2009 landing of a US Airways plane after its engines failed.

"The market remains in a tug of war between a policy error causing a recession and a resilient economy with a strong consumer and corporate sector," Clark wrote in an email.

The MSCI world equity index, which tracks shares in 50 countries, was up approximately 1.1%.

Matthias Scheiber, global head of multiasset portfolio management at Allspring Global Investments in London, said the pickup in stocks could be a case of investors buying the dip, but that growth stocks would struggle if the U.S. 10-year yield moves closer to 2.5%.

"We saw the sharp rise in yields yesterday and we see that continuing today on the long end, so that’s likely to put pressure on equities. ... It will be hard for equities to have a positive performance."

JPMorgan took a different view and said that 80% of its clients plan to increase equity exposure, which is a record high.

"With positioning light, sentiment weak and geopolitical risks likely to ease over time, we believe risks are skewed to the upside," JPMorgan strategists wrote in a note to clients.

"We believe investors should add risk in areas that overshot on the downside such as innovation, tech, biotech, EM/China, and small caps. These segments are pricing in a severe global recession, which will not materialize, in our view."

The conflict in Ukraine continued to weigh on sentiment. Russia, the U.S. and Britain traded accusations at the United Nations on Tuesday over the possibility of a chemical weapons attack in Ukraine, but none produced any evidence to back their concerns.

Oil prices pulled back less than 1% on Tuesday as the dollar strengthened and it looked unlikely that the European Union would pursue an embargo on Russian oil, a day after prices jumped 7% and also rose earlier in the session.

The dollar edged lower on Tuesday as the boost from Powell's comments faded and a rise in equities markets help boost risk-on sentiment.

(Reporting by Lawrence Delevingne in Boston and Elizabeth Howcroft in LondonEditing by Jonathan Oatis, Matthew Lewis and Leslie Adler) 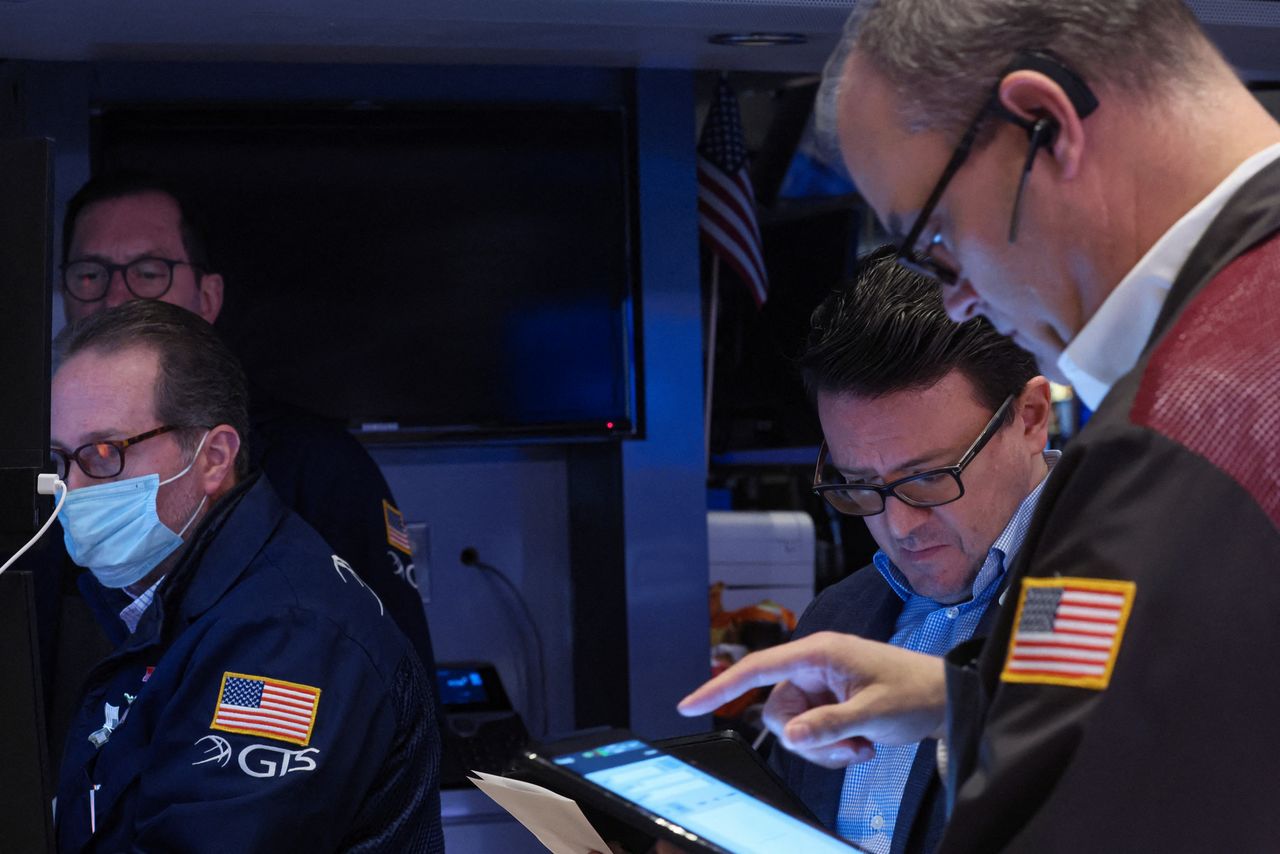 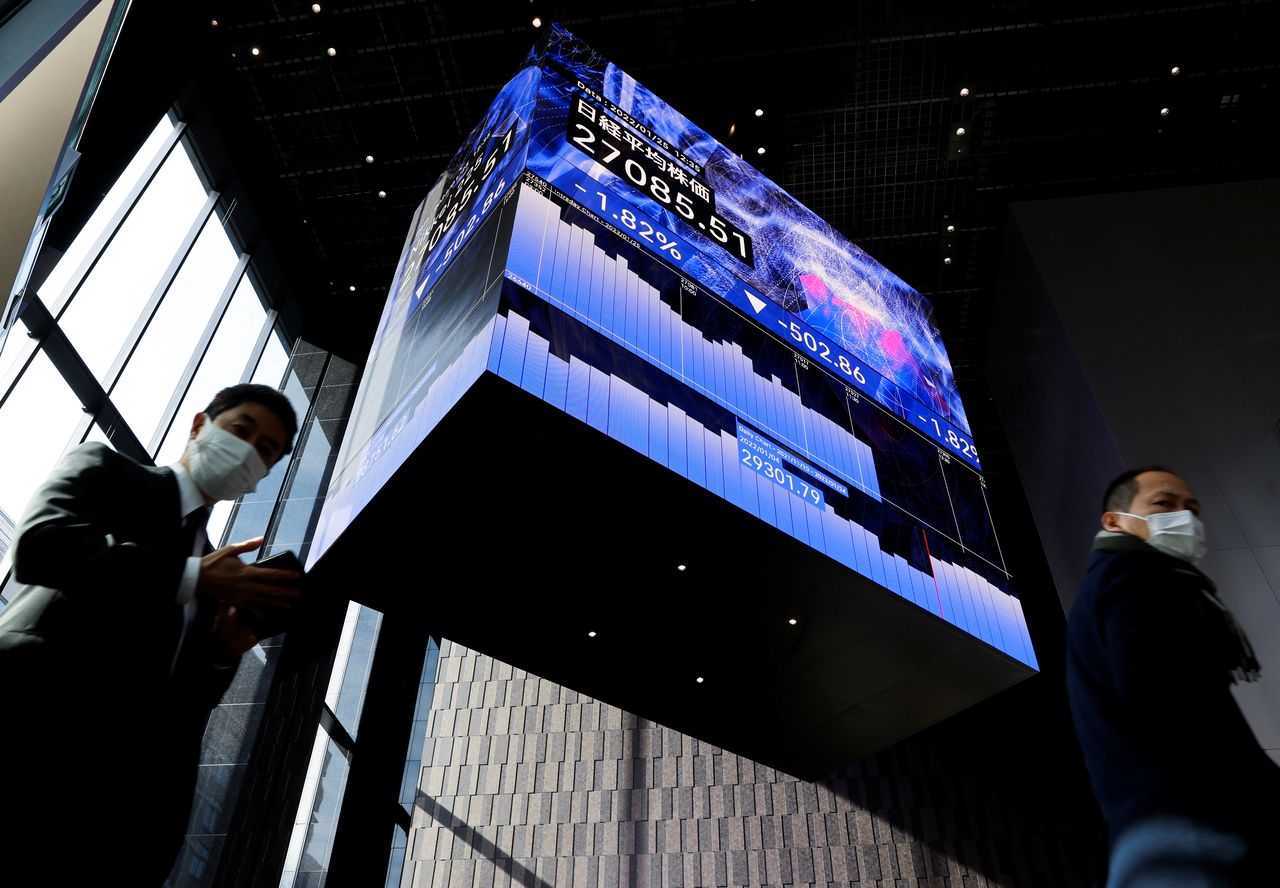