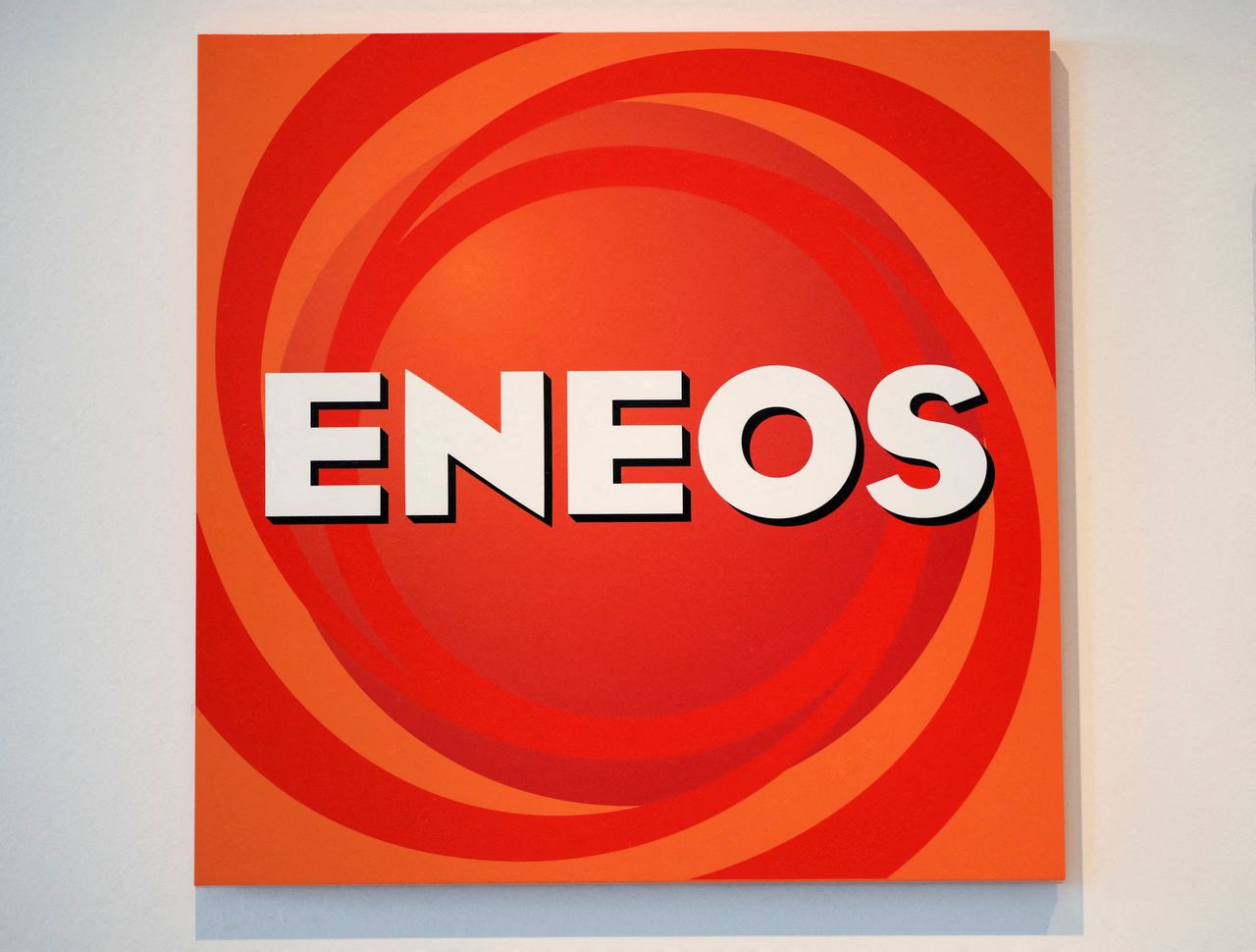 FILE PHOTO: The logo of Eneos Holdings and Eneos Corporation is displayed at the company headquarters in Tokyo, Japan August 20, 2020. REUTERS/Issei Kato/File Photo

Eneos will continue to receive supplies until around April based on contracts signed before Russia launched its invasion on Feb. 24, with no issues on financial settlement and shipment, Sugimori told a news conference.

"But no contracts have been signed since the invasion and we have no plan to import Russian crude for the time being," he said, adding he expected alternatives to be procured from the Middle East.

Sugimori, also the head of the Petroleum Association of Japan (PAJ), said additional sanctions by the West on Russian oil would boost global oil prices.

"Unless major oil producers with extra output capacity, such as Saudi Arabia or United Arab Emirates, step up production... and if sanctions on Russia widen, oil prices will climb further," he said.

Oil prices stayed well above $110 a barrel on Tuesday as some European Union members discussed a potential oil embargo on Russia.

Elevated prices have already dented gasoline demand in Japan, Sugimori said, pointing to a 12% drop in February's gasoline sales from the corresponding pre-pandemic month in 2020.

"The COVID-19 pandemic has also slowed demand, but stronger oil prices have caused consumers to buy less gasoline," he said.

"The Chiba plant's shutdown was due to a blackout, but we hope to have it back on as soon as possible as power is restored," Sugimori said.

"The Sendai refinery had leaks in some equipment, but we hope to repair them and resume operation as soon as possible," he said.