The passage of the $900 billion budget through parliament paved the way for Prime Minister Fumio Kishida's administration to seek yet another spending package to support households facing rising food and fuel bills.

"We will flexibly respond to the needs of further measures, while examining changes in the circumstances," Kishida told reporters.

The government has proposed providing cash payouts to low income pensioners, while easing the pain of surging fuel prices through subsidies and tax incentives for consumers.

Finance Minister Shunichi Suzuki also said he would respond as appropriate if additional measures were needed, although he said he was not considering compiling an extra stimulus budget now.

"We need to consider compiling an extra budget as well as tapping emergency budget reserves depending on the situation," said Natsuo Yamaguchi, head of Kishida's coalition partner. The annual budget lacked steps to cope with rising prices, he said.

Even before passage of the budget for the 12 months from April 1, Kishida has come under pressure from ruling and opposition lawmakers to compile a fresh stimulus.

"Targeted spending aimed at cushioning the impact from fuel and food price hikes could be positive for the economy," said Takuya Hoshino, senior economist at Dai-ichi Life Research Institute.

"The question is how to ensure effective spending."

Parliament approved the 107.6 trillion yen ($900 billion) package for fiscal 2022 at the fourth-fastest pace for an annual budget in post-war history. Lawmakers voiced few complaints about huge spending to help with the strain on the world's third-biggest economy from the COVID-19 pandemic.

Kishida said last week the government was ready to take further steps to cushion the blow from rising energy costs - a nod to the growing calls for another stimulus package.

Shortly before the budget was passed, his party's secretary-general, Toshimitsu Motegi, signalled the need for new stimulus, saying the party stood ready to take steps to cushion the blow from rising prices.

Opposition party head Yuichiro Tamaki has called for a new stimulus package worth 20 trillion yen on the assumption that Japan is already experiencing stagflation.

Additional spending will likely be financed by the issue of government bonds, Dai-ichi Life's Hoshino said, a move that would strain Japan's already tattered finances.

Economic growth likely ground to a near halt this quarter as coronavirus curbs and supply disruptions threaten to derail recovery, a recent Reuters poll of economists showed.

Japan's huge public debt - twice the size of its $5 trillion economy - constrains its ability to boost fiscal spending to support the economy. 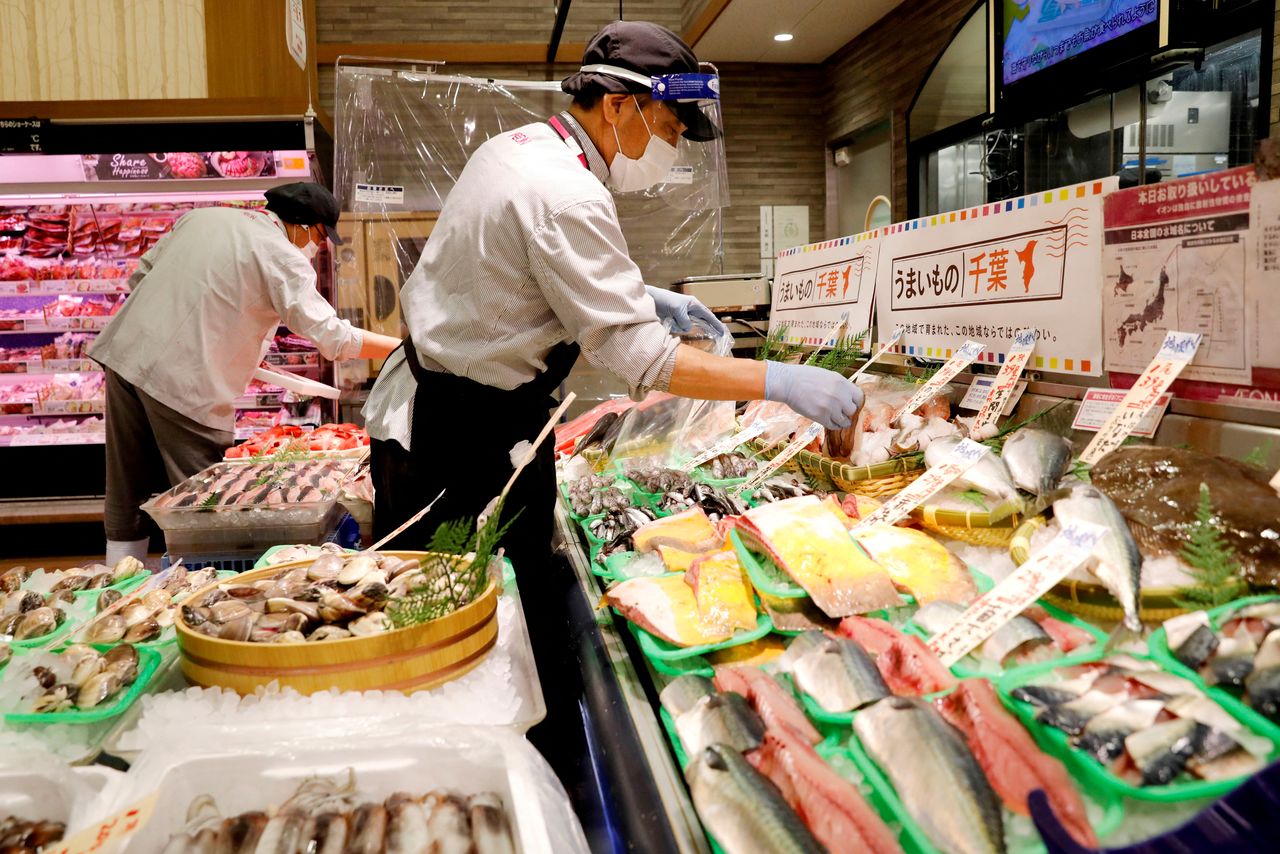 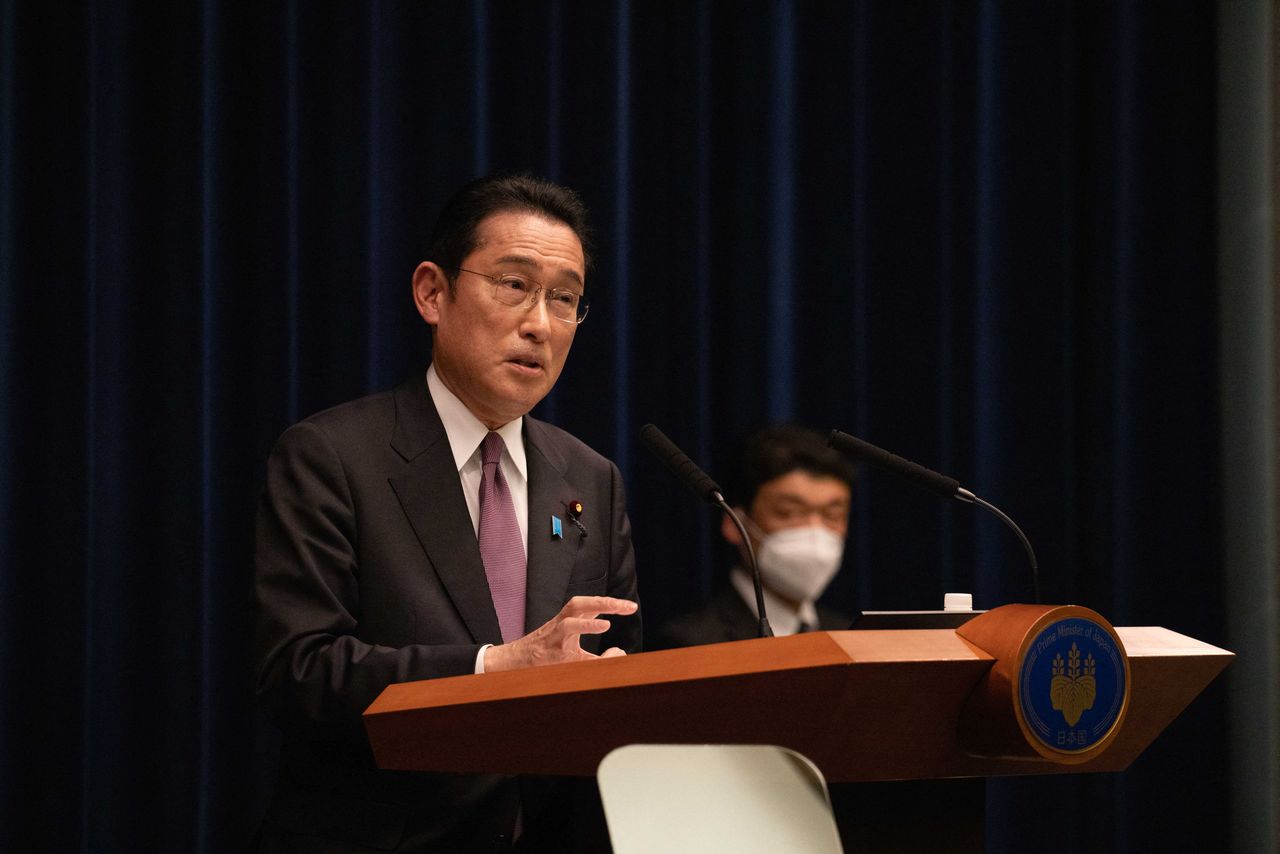