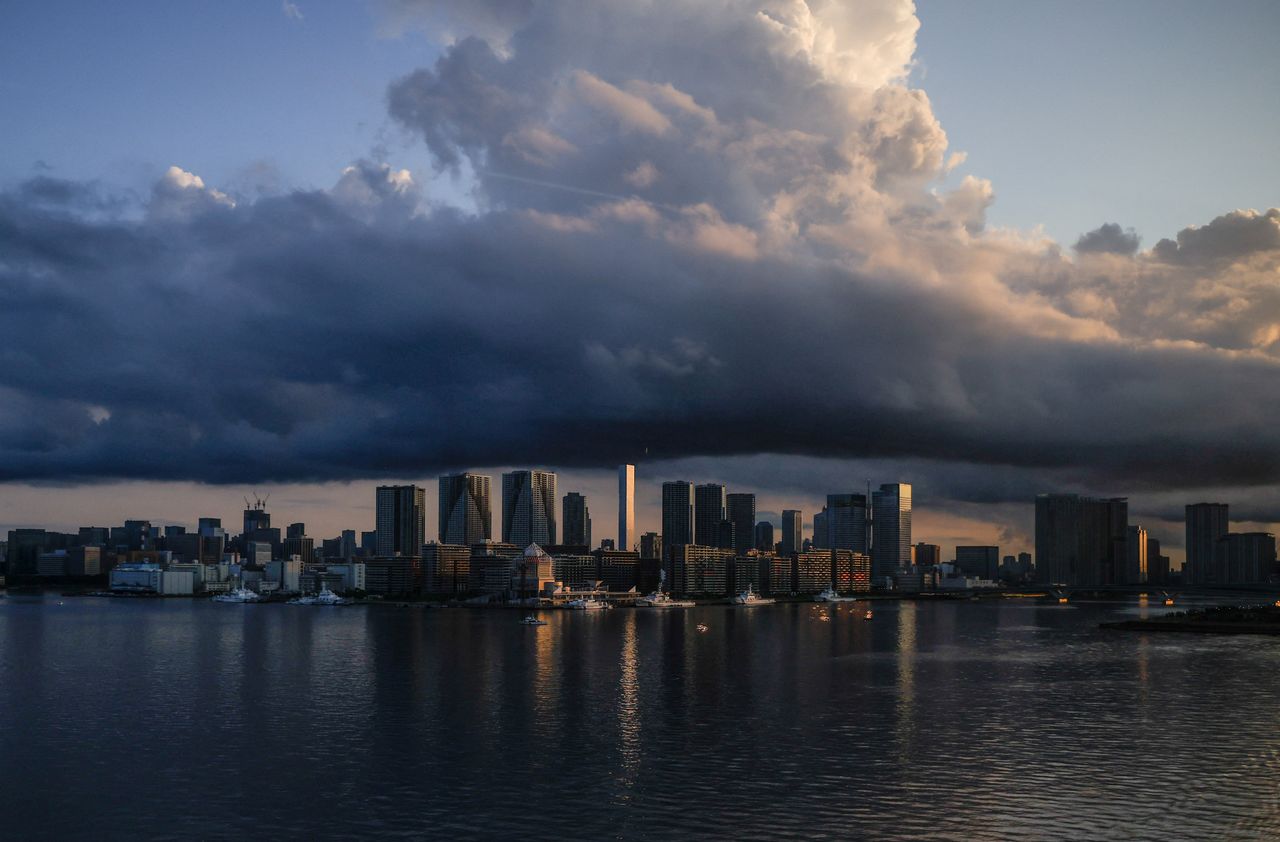 TOKYO (Reuters) - Japanese land prices rebounded in 2021, after a drop in the previous year, as the property market recovered from the COVID-19 pandemic's hit to the economy, a government survey showed.

Overall, average land prices gained 0.6% in 2021, data from Japan's land ministry showed on Tuesday, following a 0.5% drop in 2020, which marked the first decline in six years.

Residential land prices rose 0.5% in 2021 after a 0.4% drop in the previous year. A recovery in consumer sentiment and persistently low interest rates contributed to the first rise in two years, a land ministry official said in a media briefing.

The figures, however, were modest compared to other advanced economies such as the United States, where housing cost's double-digit growth is among the inflationary pressures tormenting policymakers.

Japan's commercial land prices increased 0.4% in 2021. The reading was not strong enough to cover the 0.8% fall in the previous year, which reflected weaker property demand from tourist-oriented hotels, shops and restaurants due to a strict border shutdown.

The number of foreign visitors to the country last year was the lowest since 1964, according to Japan National Tourism Organisation.

"Osaka's commercial lands had highly depended on foreign inbound (tourists), so their disappearance left a huge impact," the official said, adding the blow to Osaka was deeper than other tourist spots such as Kyoto, where returning domestic visitors have filled in the gap caused by border control.

Meanwhile, nationwide prices of industrial lands for plants and warehouses rose 2.0% in 2021, marking the sixth year of growth, following a 0.8% gain in the previous year.

Demand for large logistic facilities near expressway exits are driving up prices due to surging e-commerce volumes, said the official.