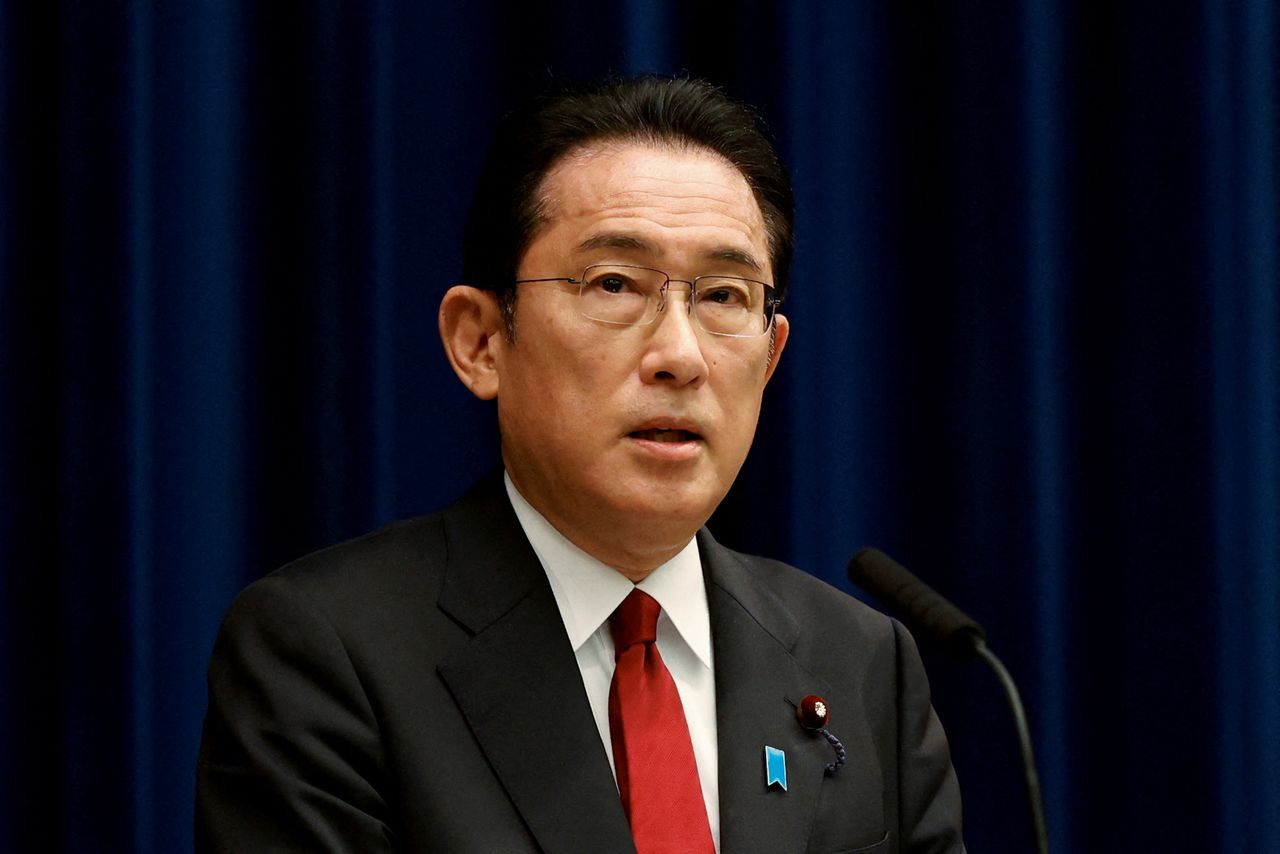 By Takaya Yamaguchi and Leika Kihara

TOKYO (Reuters) - Japan's ruling coalition on Wednesday agreed to compile a fresh stimulus package to cushion the economic blow from surging fuel and grain prices caused by the war in Ukraine.

Prime Minister Fumio Kishida, who heads the Liberal Democratic Party (LDP), said he will order the government to start compiling the package as early as next week.

"The government must carry out solid counter-measures for rising prices of oil, raw materials and (other) goods, to revive Japan's economy," he told reporters after meeting with Natsuo Yamaguchi, leader of the LDP's ruling coalition partner Komeito.

The Ukraine conflict and a weak yen have pushed up the cost of imported goods in a blow to Japan's fragile economy.

Kishida had been under pressure from politicians to ramp up spending ahead of an upper house election scheduled this summer, even before Tuesday's parliamentary approval of a record state budget for the 2022 fiscal year.

Additional spending will boost Japan's already huge public debt and keep it reliant on huge government support, even as many advanced nations wean their economies off stimulus measures deployed during the COVID-19 crisis.

Kishida will likely tap 5.5 trillion yen ($45.41 billion) in reserves set aside under the fiscal 2022 budget, instead of compiling an extra budget, the Nikkei paper said on Wednesday.

Meanwhile, Yamaguchi told reporters on Wednesday Komeito wants the government to use not just the reserves but also additional funds through an extra budget.

"The stimulus package could come in two stages," with the first one to be funded by reserves and the second one by an extra budget that will pass parliament after the election, said Toru Suehiro, senior economist at Daiwa Securities.

"Combined, the total size of the package could near 20 trillion yen."