(Reuters) -Wall Street pushed stocks and Treasury yields down on Wednesday after both had powered higher earlier in the week as investors took in the strength of the economy and hawkish comments from U.S. policymakers.

Two-year U.S. Treasury yields have risen sharply so far in March and were set for their biggest monthly jump since 2004. Investors have been relatively sanguine about the implications of higher yields on stock market valuations, with many choosing to buy back in after a bruising few months for equity prices.

Investors were still trying to make up their minds about interest rates and stocks.

"Although there is widespread criticism, it's too early to take the view that the Fed won't be able to negotiate the fine line of reducing inflation without derailing growth," said Mark Haefele, Chief Investment Officer, UBS Global Wealth Management.

"Given a higher degree of uncertainty, rather than make a directional play on stocks moving higher, we prefer selected overweight and underweight positions, yielding an overall neutral allocation to equities."

The most eye-catching moves recently have been in the bond market, although there was some reversal on Wednesday. The two-year U.S. Treasury yield, which typically moves in step with interest rate expectations, was down 4.8 basis points at 2.107%. The yield on 10-year Treasury notes was down 7.6 basis points to 2.301%.

The sharp rise in short-dated yields has flattened the gap between two- and 10-year U.S. yields to its lowest levels since the coronavirus pandemic hit global markets in March 2020. An inverted yield curve is widely seen as a predictor of future U.S. recessions.

JPMorgan market strategists wrote in a recent note that markets have rebounded recently because investors are "looking through the hawkish Fed and ominous signal" from the rates curve flattening.

"We believe this is warranted given strong economic fundamentals, our expectation the (two-year and 10-year Treasury) curve will stay positive this year, and moderating risks of large energy supply disruptions," they wrote.

Against the U.S. dollar, the yen was up about 0.25% by 2000 GMT/4 pm ET, but held around 121 yen after Bank of Japan Governor Haruhiko Kuroda said it was premature to debate the exit from ultra-loose monetary policy.

The euro and sterling fell about 0.25% and 0.4% respectively against a broadly stronger dollar. 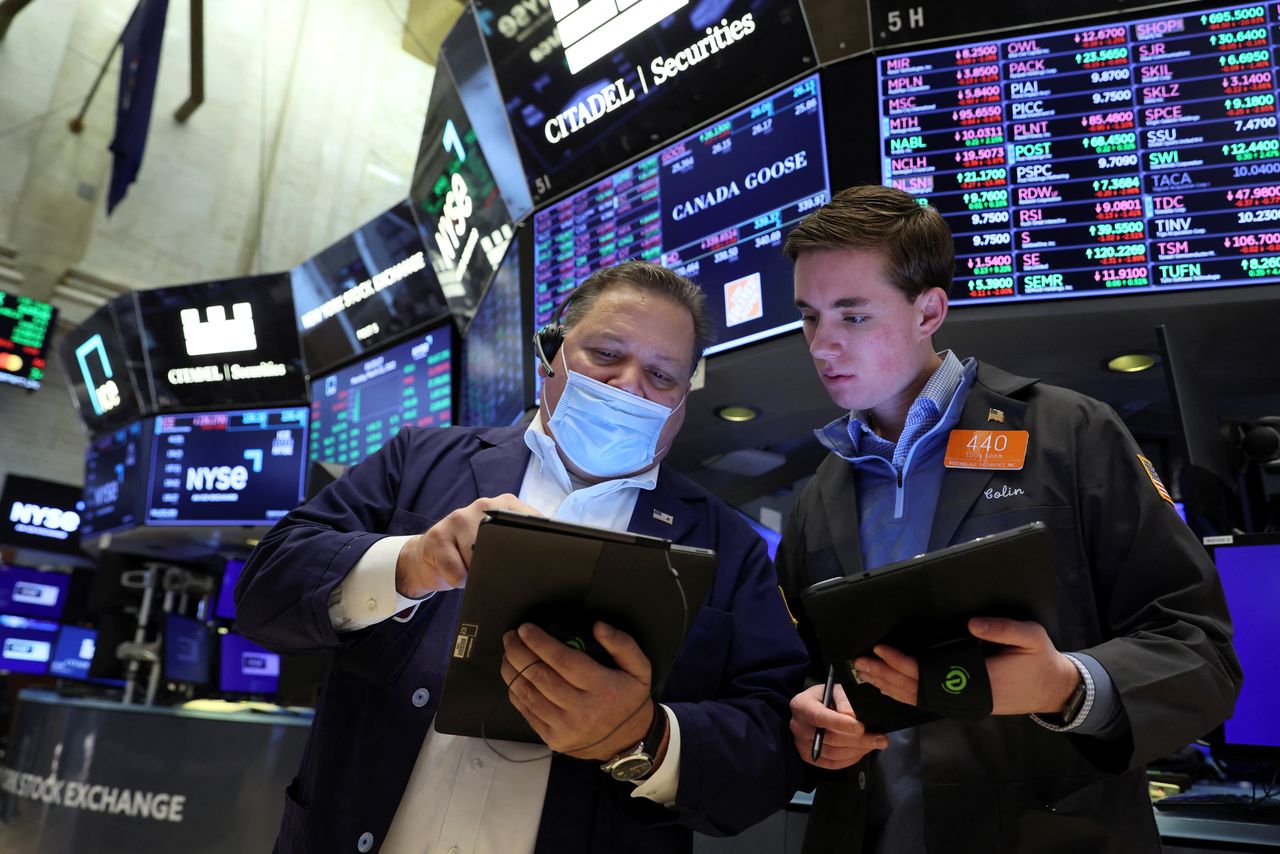 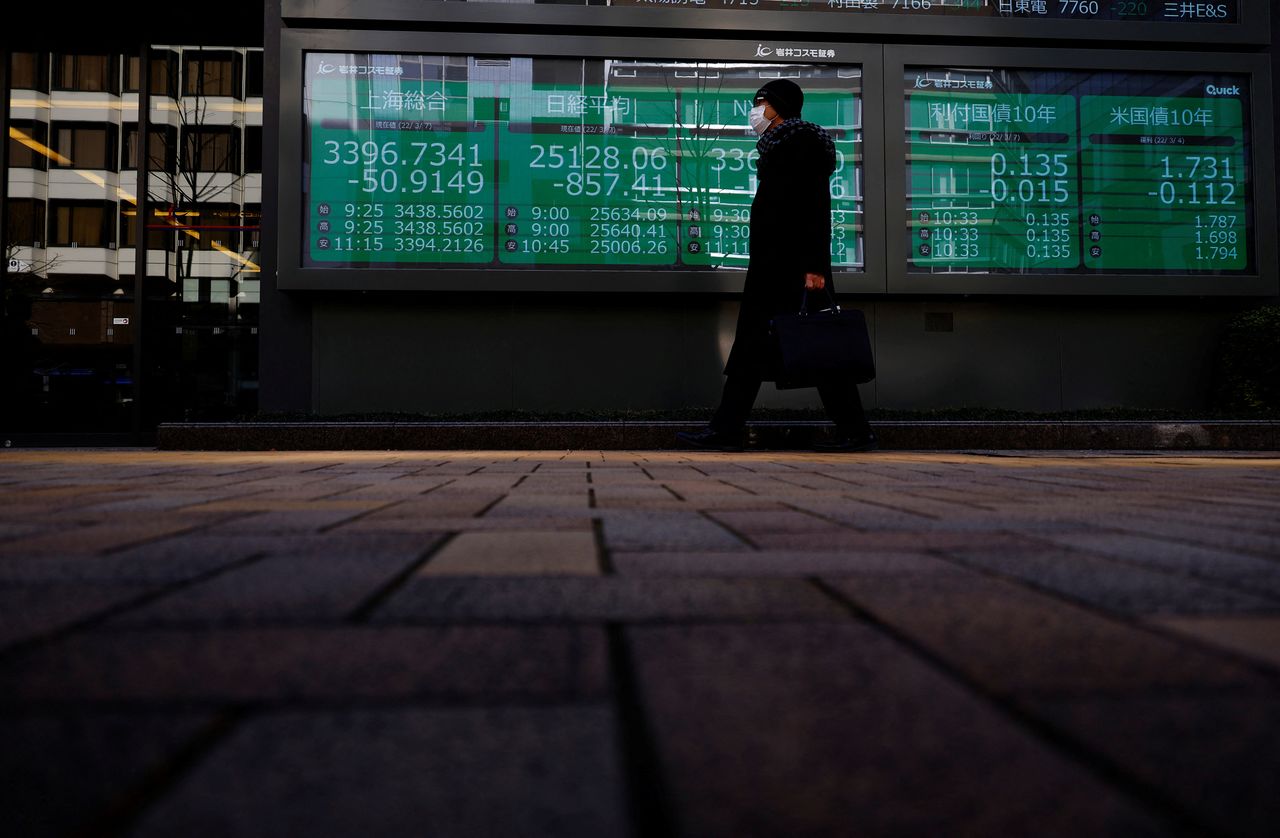