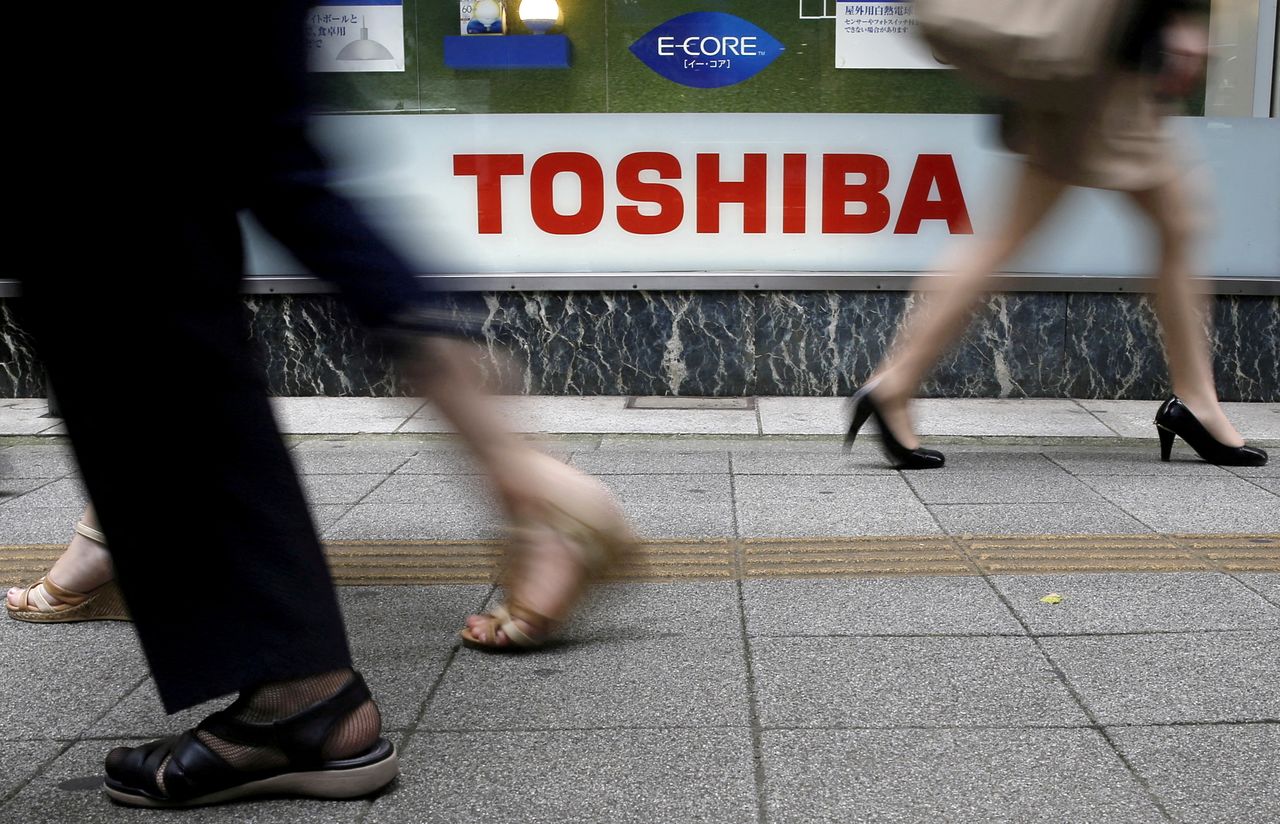 By Scott Murdoch and Makiko Yamazaki

Oasis also voted against the Japanese industrial conglomerate's plan to break itself up, said the source, who was not authorised to speak to media and declined to be identified.

The upcoming vote at an extraordinary general meeting on Thursday marks a pivotal moment in a long-running battle between Toshiba management and its growing number of foreign shareholders. Each proposal needs 50% of the vote to pass.

Together, the top three shareholders own around a quarter of Toshiba. All foreign activist funds combined are estimated to hold about 30% while more broadly overseas investors own 50% of the industrial conglomerate.

Oasis, which has not disclosed the size of its stake in Toshiba, declined to comment.

Toshiba said it would continue to make every effort to gain shareholder support for the break-up plan.