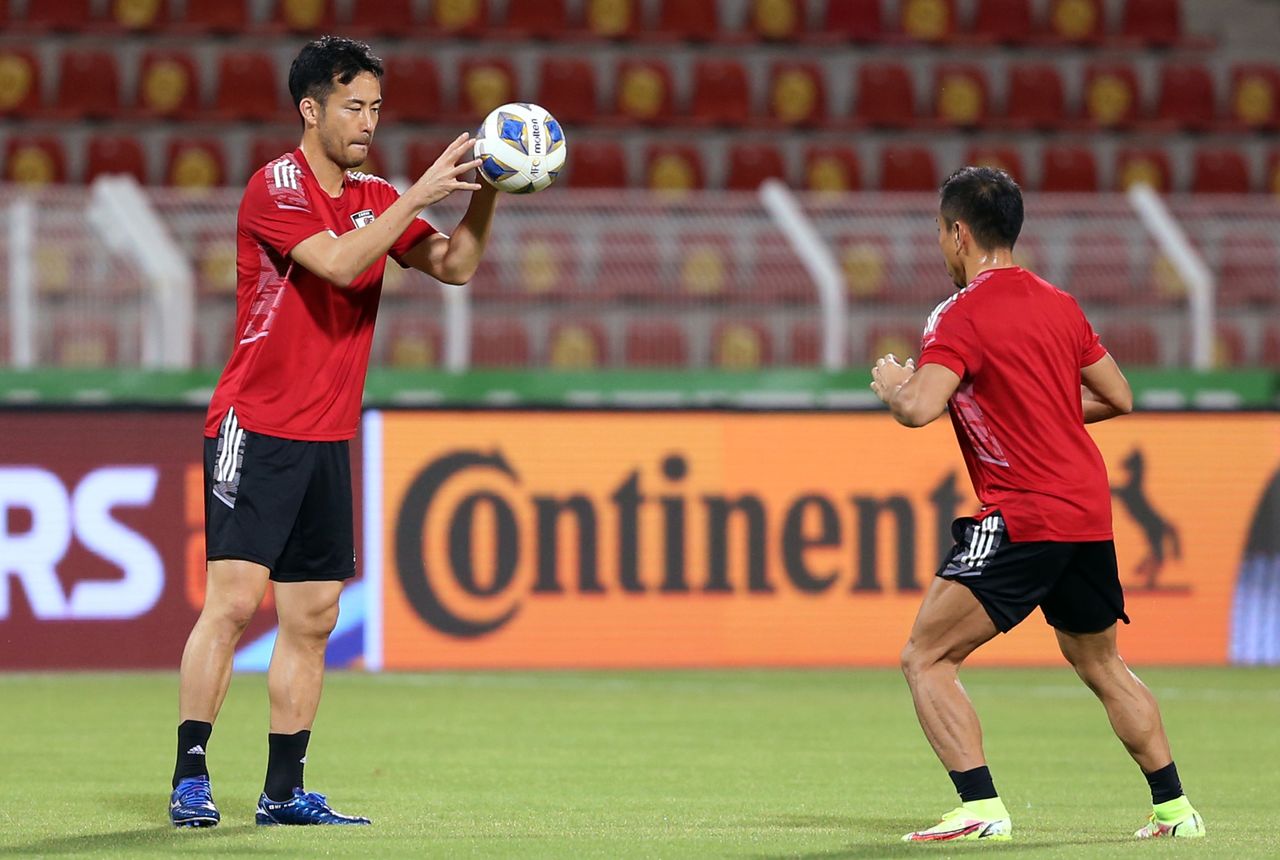 SYDNEY (Reuters) - Australia are confident they can put aside a disrupted build-up to Thursday's World Cup qualifier against Japan and keep alive their hopes of booking an automatic ticket to the finals in Qatar later this year.

Victory for Japan at Sydney's Olympic Stadium would send the Samurai Blue and Saudi Arabia through to Qatar, leaving Australia to negotiate a tricky path through two playoffs if they are to play at a fifth straight finals.

A draw would keep Australia in the chase mathematically ahead of their final qualifier in Saudi Arabia next week but realistically the Socceroos know they must beat Japan -- a feat they have not been able to achieve in more than a decade.

Adding to that challenge is the absence of a string of players, including influential midfielders Aaron Mooy and Tom Rogic, and the potential absence from the dugout of coach Graham Arnold, who tested positive for COVID-19 last week.

Assistant coach Rene Meulensteen performed Arnold's media duties on Wednesday and said the players were excited at having the opportunity to write themselves into the history of the Australian game.

"These are the games that players will be talking about in many years to come," said the Dutchman, a former assistant to Alex Ferguson at Manchester United.

"These are the games that you want to be remembered by. Yes, everybody knows what's at stake, but the excitement of what you can achieve will get the players to play at their very, very best, I have absolutely no doubt about it."

Japan will be without defender Takehiro Tomiyasu and striker Yuya Osako because of injury but have welcomed skipper Maya Yoshida back into the squad for their last two qualifiers.

A draw on Thursday would leave Japan needing one more point in their final Group B match at home to Vietnam next week to secure a spot in Qatar, but coach Hajime Moriyasu said his side wanted to seal the deal in Sydney.

"Our plan is to win, not to draw. As the game goes on our plan might change ... but we are going out there to win," he told reporters.

"We have to want it more than the Australians."