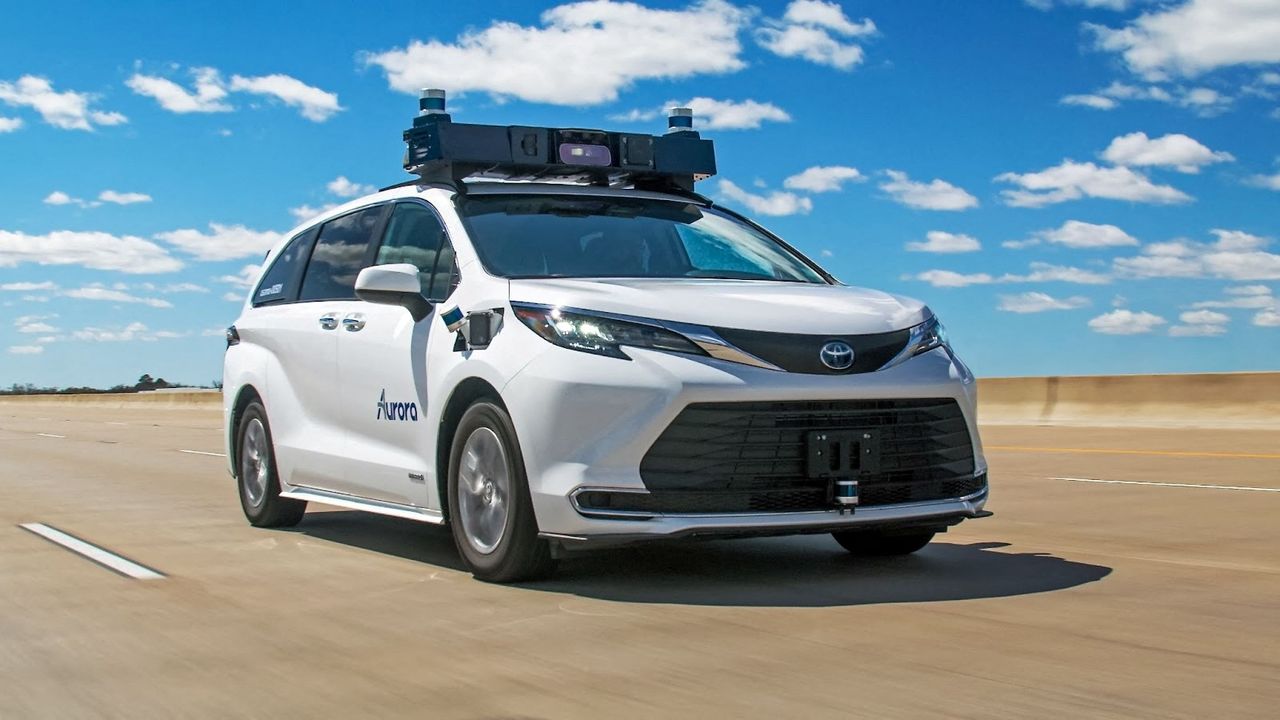 Toyota's Sienna minivans, retrofitted with Aurora's self-driving system, will be tested on highways and suburban streets in the Dallas-Fort-Worth area, with the operation including trips enroute to an airport.

Autonomous vehicle startups are under pressure to generate meaningful revenue from billions of dollars of engineering investment, but scaling up the fleet is a challenge as technological hurdles remain.

"The route showcases Aurora's ability to safely operate at highway speeds, a key technical differentiator that allows it to prioritize popular and lucrative rides," the U.S. company said in a statement.

Aurora's rival Waymo charges passengers of its driverless minivans for rides in limited suburban areas in Phoenix, and airport pickups are not available https://www.reuters.com/article/alphabet-waymo-idCNL1N2R80CD.

Waymo said on Monday it is ready to deploy driverless vehicles in the densely populated San Francisco city, without giving a timeframe for the launch.

Aurora, led by Chris Urmson, a former head of Google's self-driving car project that has since become Waymo, said it plans to continue adding vehicles to the fleet in preparation for commercial launch on ride-hailing networks such as Uber.