'The Power of the Dog' or 'CODA'? The bets are on ahead of Oscars

LONDON (Reuters) - Dark Western "The Power of the Dog" is expected to seal its winning streak at Sunday's Academy Awards but "CODA", a coming-of-age story about the only hearing member of a deaf family, is closing in for the best film prize, according to bookmakers.

Set on a 1920s Montana ranch, "The Power of the Dog" has already scooped trophies this awards season including best film and director for Jane Campion at the British Academy Film Awards.

It has 12 Oscar nominations including for Campion and star Benedict Cumberbatch in the best directing and leading actor categories respectively.

However, "CODA" has also triumphed, claiming the top honours from the Producers Guild and Screen Actors Guild.

"If you'd asked us a week ago, 'The Power of the Dog' would have been pretty much a shoo-in to win...but such was the success of 'CODA' at the Producers Guild of America Awards last weekend...a lot of punters have jumped on 'CODA'," Alex Apati, PR Manager at bookmaker Ladbrokes, told Reuters.

He added that in the last four years, the best picture winners had been second favourites.

Campion is the first woman to be nominated twice for best director and has been the frontrunner to win after picking up numerous awards already.

Will Smith is favourite to win best actor for playing the father of tennis champions Venus and Serena Williams in "King Richard".

"He's 1/8, a massive odds on favourite," Apati said. "It finally looks like it's going to be Will Smith's time."

Less clear is the leading actress category where past winners Nicole Kidman, Olivia Colman and Penelope Cruz will compete against Jessica Chastain and Kristen Stewart.

"(This category) is probably going to be the closest race," Apati said. Chastain, nominated for "The Eyes of Tammy Faye", is leading with odds of 8/11.

Japanese movie "Drive My Car" is seen as the frontrunner for international feature film. 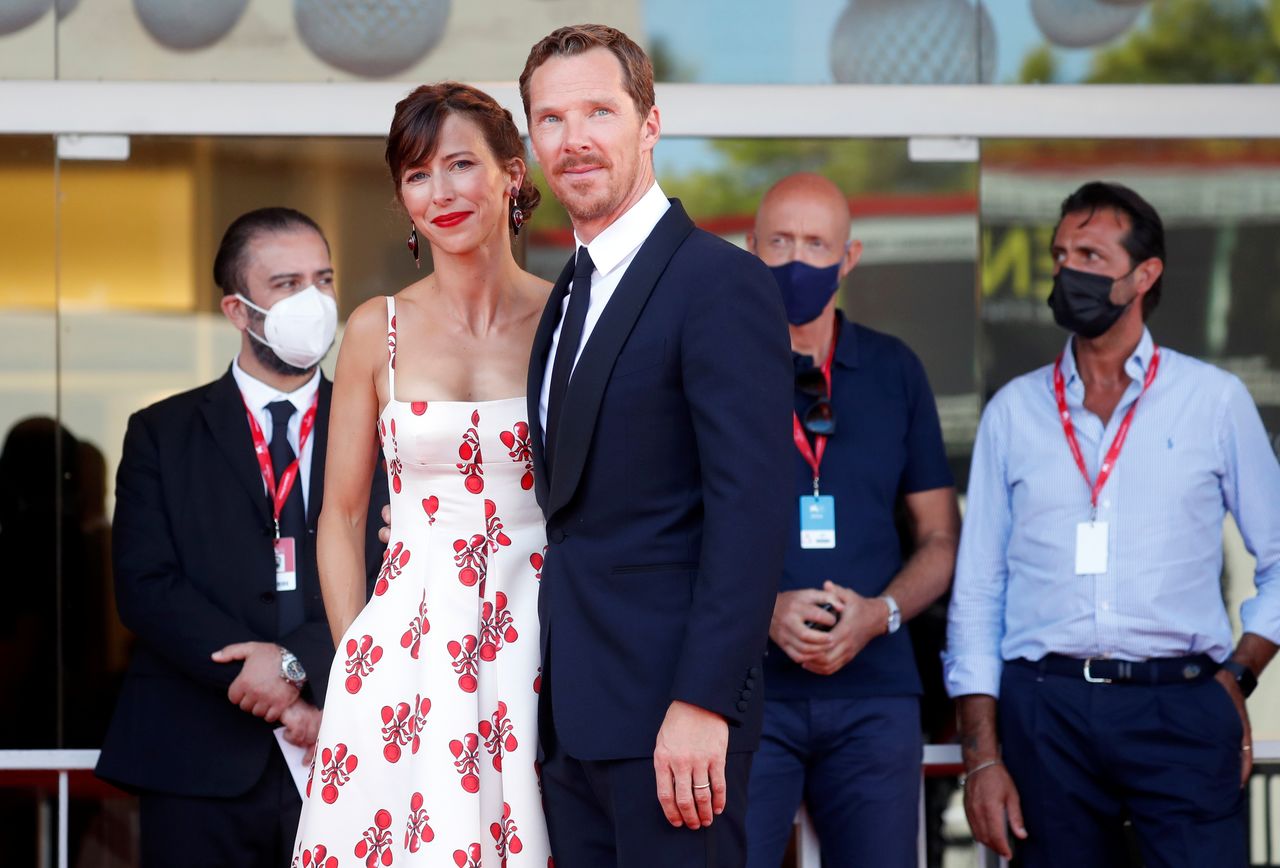 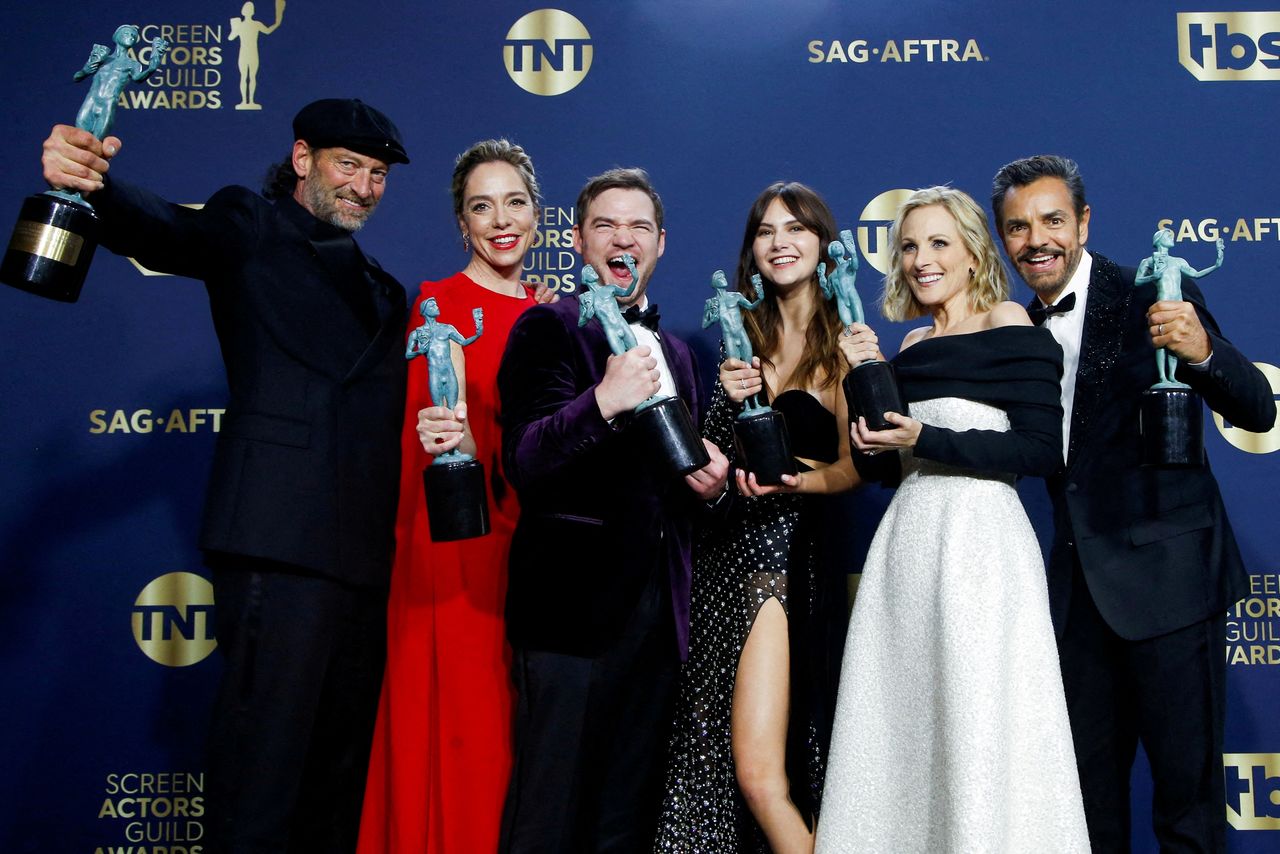 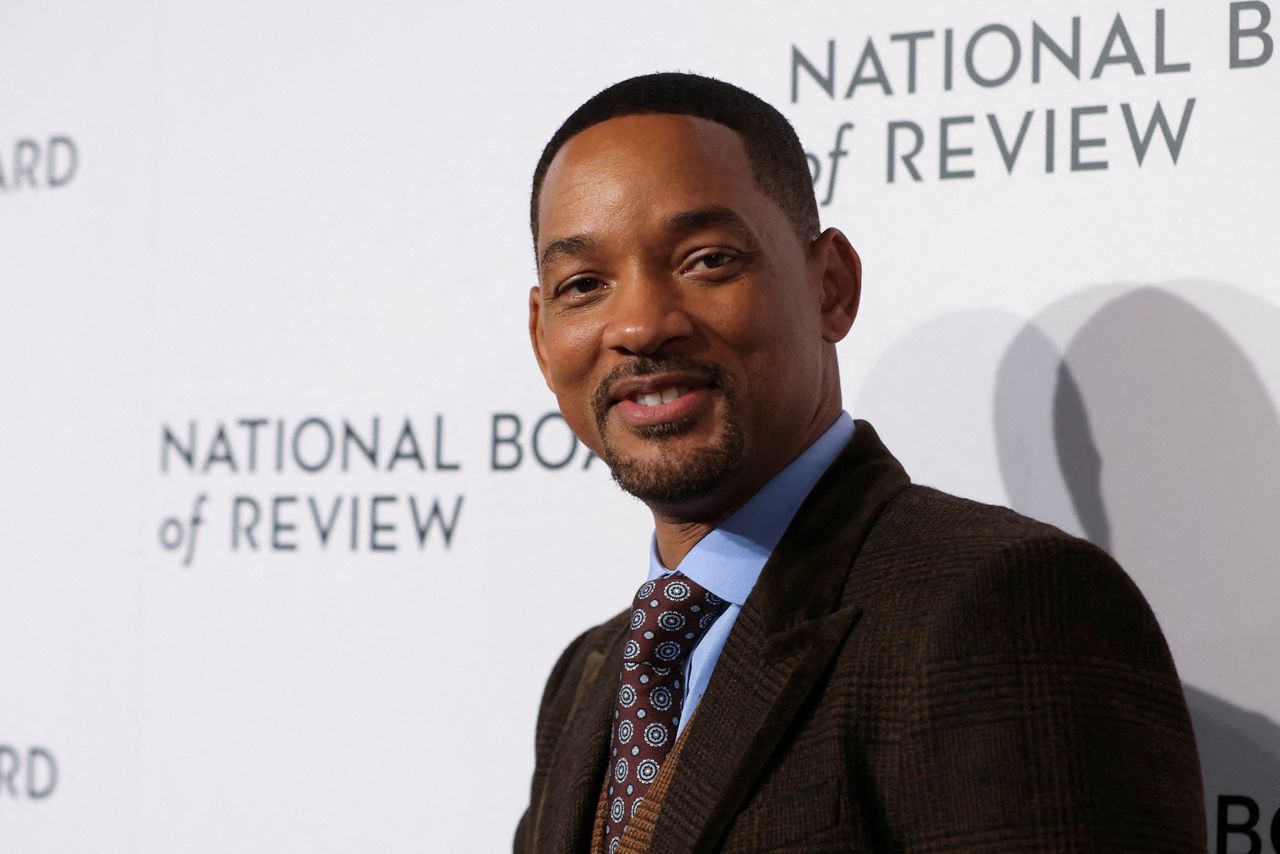 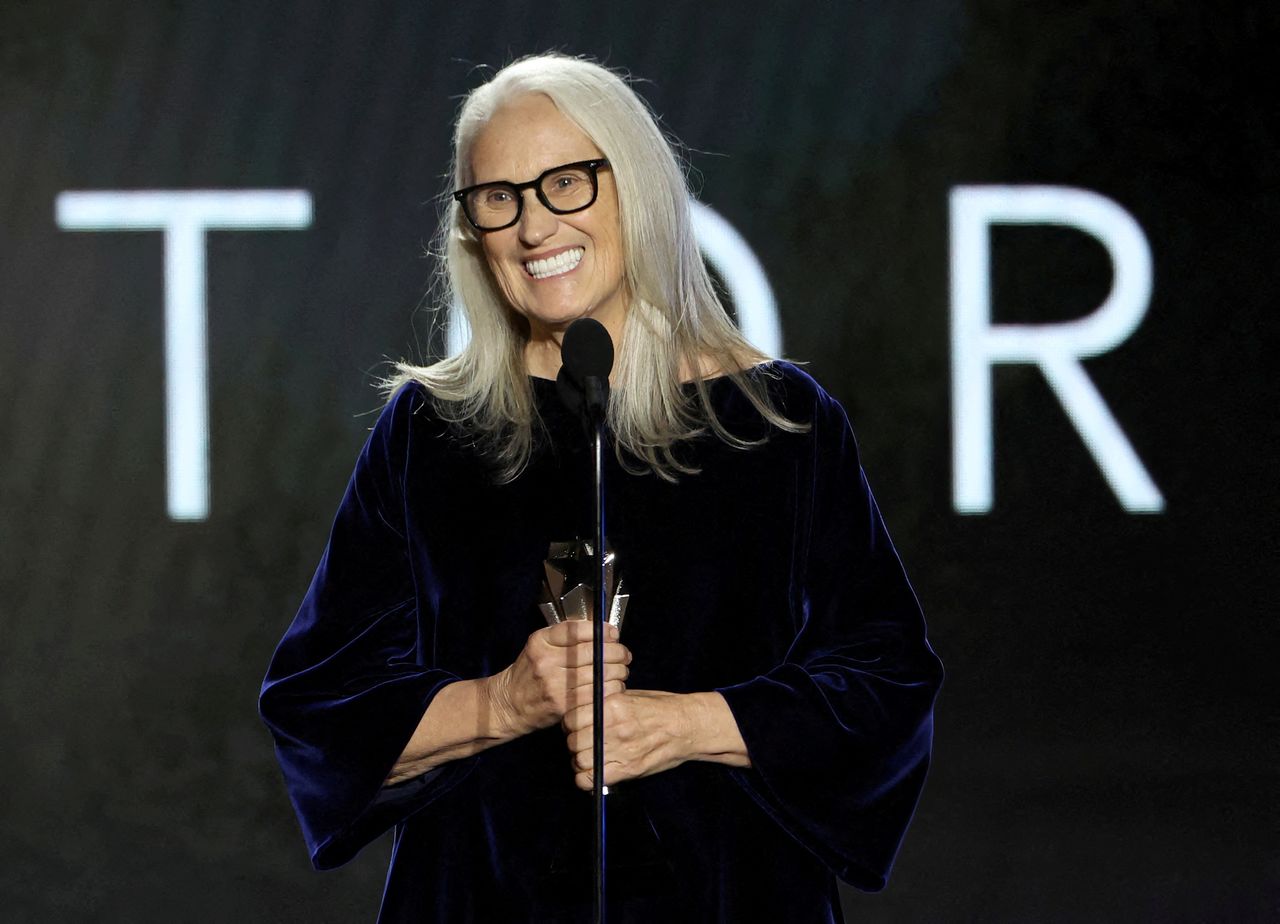