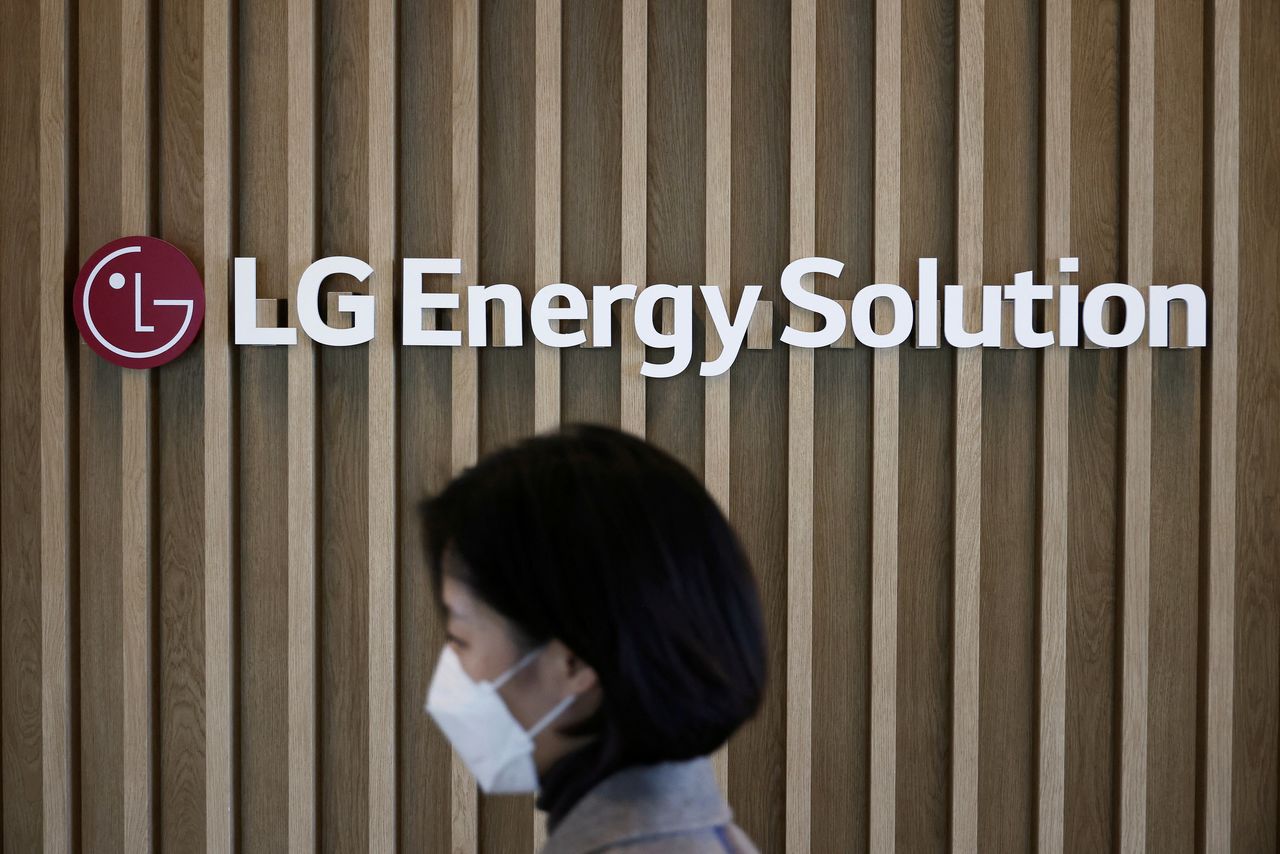 By Hyunjoo Jin and Heekyong Yang

SAN FRANCISCO/SEOUL (Reuters) -LG Energy Solution (LGES), a supplier for electric car makers Tesla and Lucid, said on Thursday in Korea it plans to invest 1.7 trillion Korean won ($1.4 billion) to build a battery factory in Arizona by 2024 to meet demand from "prominent startups" and other North American customers.

This will be its first U.S. factory to make cylindrical cells, a type of battery that has been used in Tesla and Lucid vehicles, LGES said. Construction will begin in the second quarter of 2022, with mass production to start in 2024 with production capacity of 11 gigawatt hours, LGES said in a statement.

Earlier, Reuters reported that potential customers would include EV makers Tesla, Lucid and Proterra and Philip Morris, maker of IQOS heated-tobacco sticks, among others. The report cited people familiar with the matter.

LGES said in a statement that it plans to consider securing additional production capacity at its Arizona factory in the future.

"The Arizona factory could add further production capacity in the future as we are seeing growing demand for cylindrical batteries from various customers, including automakers and power tool makers," said an official at LGES.

On Tuesday, Tesla Chief Executive Officer Elon Musk said battery production would be "the limiting factor" for vehicle production in two to three years. He has called on suppliers to raise production, while Tesla starts making cells itself.

Tesla, Lucid and Proterra did not immediately respond to requests for comment. Philip Morris declined to comment.

Japan's Panasonic Corp, a Tesla supplier, along with Contemporary Amperex Technology Co Ltd, is also looking to invest billions of dollars to build a factory to make a new type of electric vehicle (EV) battery for Tesla, public broadcaster NHK reported this month.

Panasonic is looking at building the factory in either Oklahoma or Kansas, not far from Tesla's new Texas vehicle plant, NHK reported.

Lucid Chief Financial Officer Sherry House told Reuters last month the company, which has a car factory in Arizona, had signed multi-year supply agreements with two battery suppliers, and the agreement "does have some capacity coming from state-side cell lines."

She did not identify the companies. Lucid sources batteries from LGES and Samsung SDI.

LGES, which raised more than $10 billion in its initial public offering in Korea in January, has announced a flurry of battery joint ventures with GM and Stellantis in the United States and Canada.

In August, U.S. President Joe Biden signed an executive order aimed at making half of all new vehicles sold in 2030 electric.