By Jarrett Renshaw and Gabriela Baczynska

BRUSSELS (Reuters) -NATO promised Kyiv new military support and assigned more troops to the alliance's eastern flank while London and Washington stepped up sanctions on Moscow during a trio of summits on Thursday aimed at showing Western unity against Russia's war in Ukraine.

NATO leaders meeting in Brussels agreed to help Ukraine protect itself against any chemical, biological or nuclear attacks, and a U.S. official said allies were working to provide Kyiv with anti-ship missiles.

"The single most important thing is for us to stay unified and the world continue to focus on what a brute this guy is and all the innocent people's lives that are being lost and ruined," U.S. President Joe Biden told a news conference, referring to Russian President Vladimir Putin.

"We have to stay fully, totally, thoroughly united."

The United States promised to supply the EU with 15 billion cubic metres more of liquefied natural gas this year than had been planned before, sources told Reuters, as the European bloc seeks to quickly curb its reliance on Russian fossil fuels.

However, support pledges by leaders from countries representing more than half of the world's GDP fell short of satisfying Ukraine's pleas for much more arms and tighter sanctions, including an embargo on Russian energy.

Russia supplies 40% of the EU's gas needs and more than a quarter of its oil imports. Those most dependent on this supply - in particular Germany - are reluctant to take a step that would have a major economic impact.

Speaking to 27 EU leaders via a video call on Thursday night, Ukrainian President Volodymyr Zelenskiy thanked them for sanctions against Russia but said they came too late to prevent Putin from invading on Feb.24.

"Now we are discussing Ukraine's membership in the European Union. At least here, I beg you, don't be late," Zelenskiy said.

He called out Hungarian Prime Minister Viktor Orban for maintaining close ties with Putin as Russia was shelling Ukrainian cities and hoped key sceptics of EU enlargement - Germany, France and the Netherlands - would change tack.

In a move that made Europe's dilemma worse, Putin said "unfriendly" countries must start paying for energy supplies in roubles, which would prop up the battered Russian currency.

Ukraine is a former Soviet republic whose aspirations to join the EU and NATO drew Moscow's ire. Putin says his "special operation" is aimed at destroying Ukraine's military capabilities and capturing what Russia regards as dangerous nationalists there.

The invasion has killed thousands and driven a quarter of Ukraine's 44 million people from their homes. Russian bombs have hit residential areas, schools and hospitals in Ukrainian cities including Kharkiv and the besieged Azov Sea port of Mariupol.

"Putin has already crossed the red line into barbarism," British Prime Minister Boris Johnson said as London unveiled restrictions on Gazprombank and Alfa Bank. "The harder our sanctions ... the more we can do to help Ukraine."

Canada and Australia also stepped up sanctions on Russia on Thursday as the war entered its second month. But the EU lacked the unanimous support needed to impose more punitive measures, and was struggling to implement those already agreed.

NATO turned down pleas by Kyiv to defend Ukraine's skies by imposing a no-fly zone and said again it will not send troops to Ukraine for fear of being dragged into a full-on military confrontation with nuclear-armed Russia.

NATO leaders said in a joint statement they were "united and resolute in our determination to oppose Russia's aggression, aid the government and the people of Ukraine, and defend the security of all allies."

French President Emmanuel Macron said the world faced an "unprecedented food crisis" that will be even worse in 12 to 18 months as Ukraine, a major grower of wheat, barley, corn and sunflower, will not be able to sow crops.

NATO, which has already beefed up its eastern flank to 40,000 troops spread from the Baltic to the Black Sea, agreed to set up new combat units in Bulgaria, Romania, Hungary and Slovakia.

The alliance also warned China should "abstain from supporting Russia's war effort in any way, and to refrain from any action that helps Russia circumvent sanctions." The EU would raise that when it holds a summit with China on Apr.1.

Biden said China understood its economic future was more closely tied to the West than to Russia, after warning Beijing it could face consequences for aiding Moscow's war. 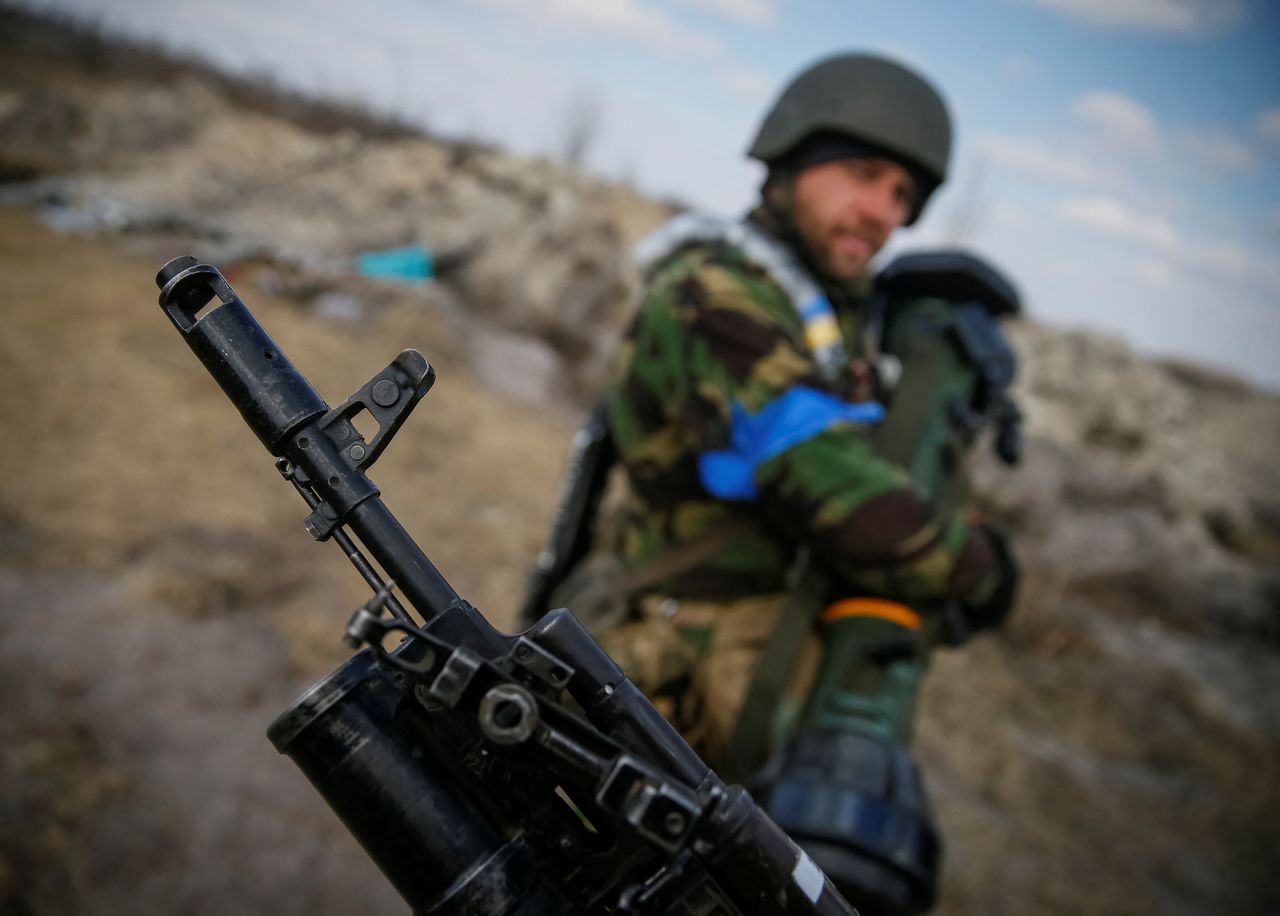 A Ukrainian service member holds a next generation light anti-tank weapon (NLAW) in front of another one holding a rifle at a position on the front line in the north Kyiv region, Ukraine March 24, 2022. REUTERS/Gleb Garanich 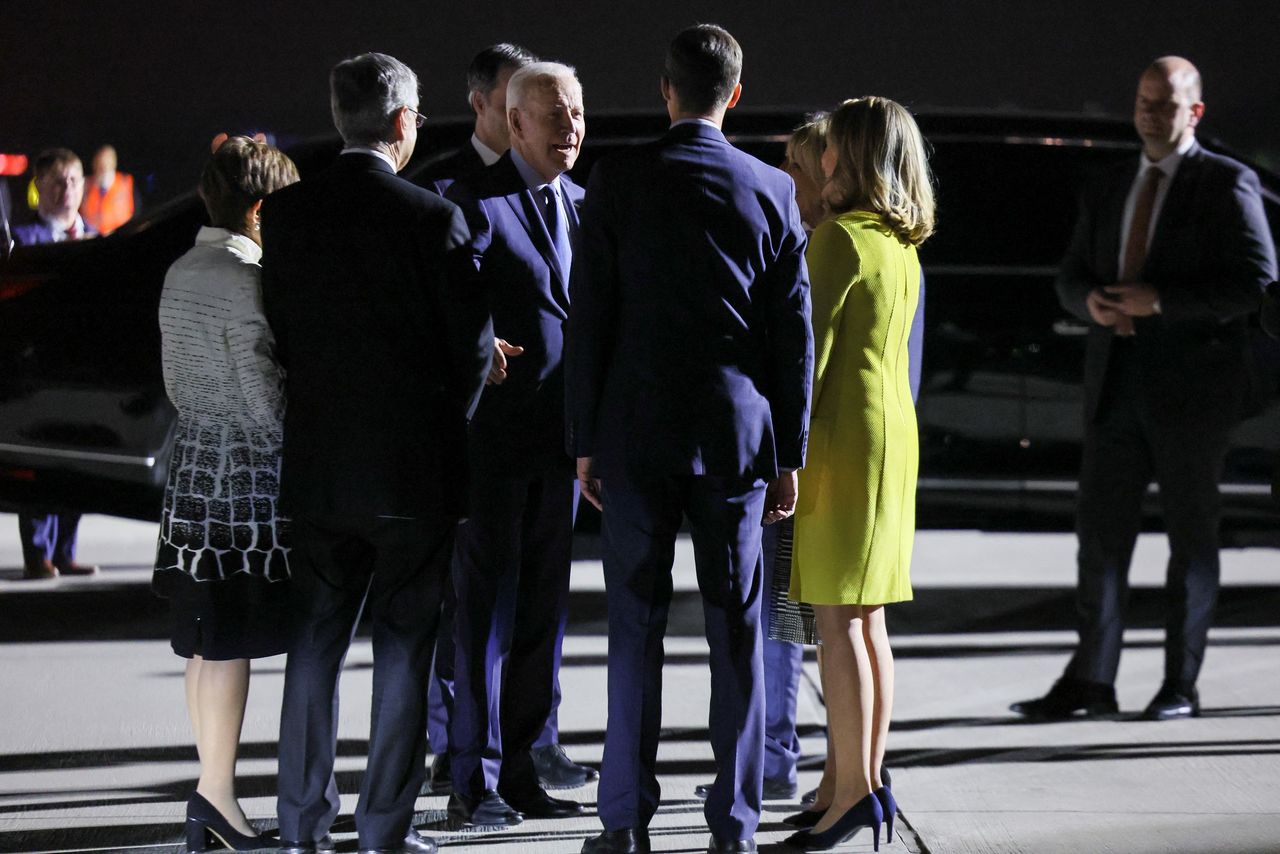 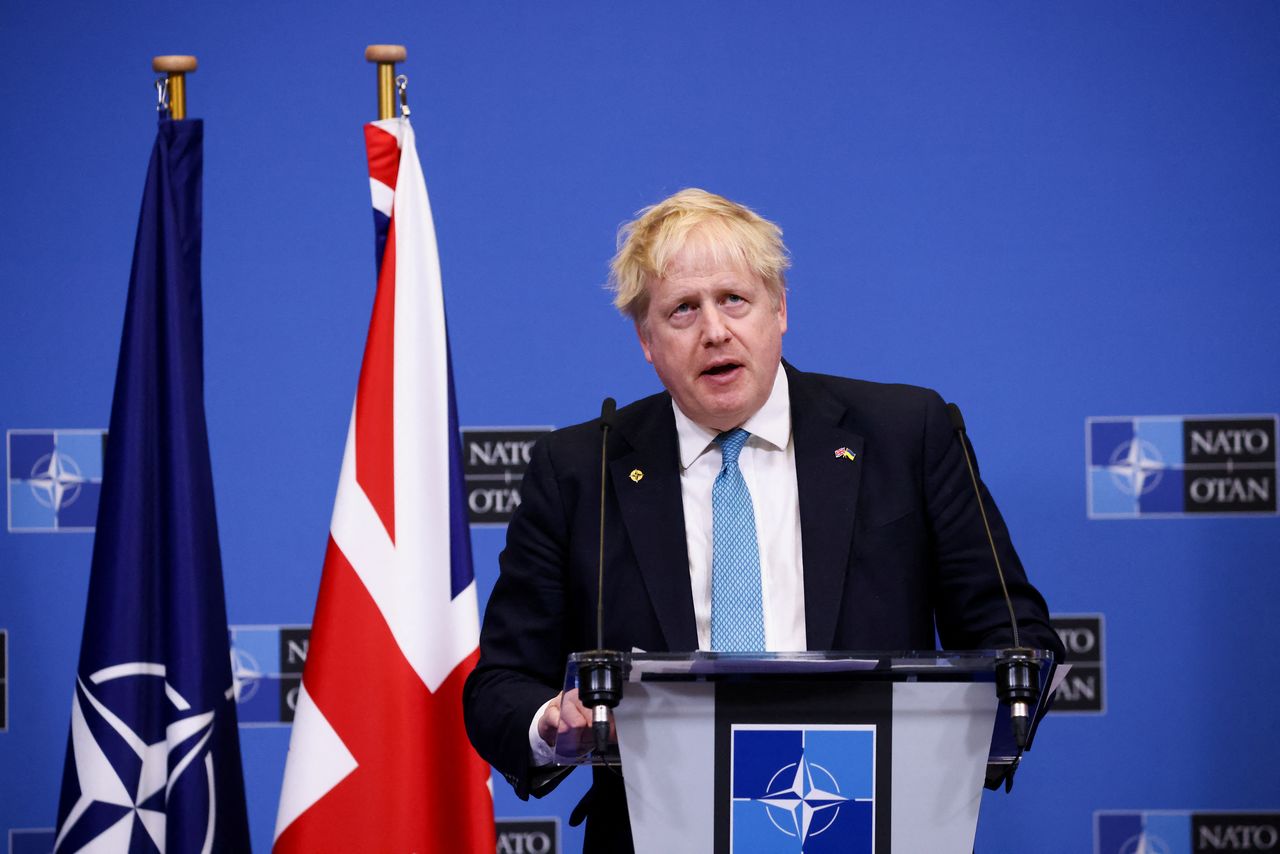 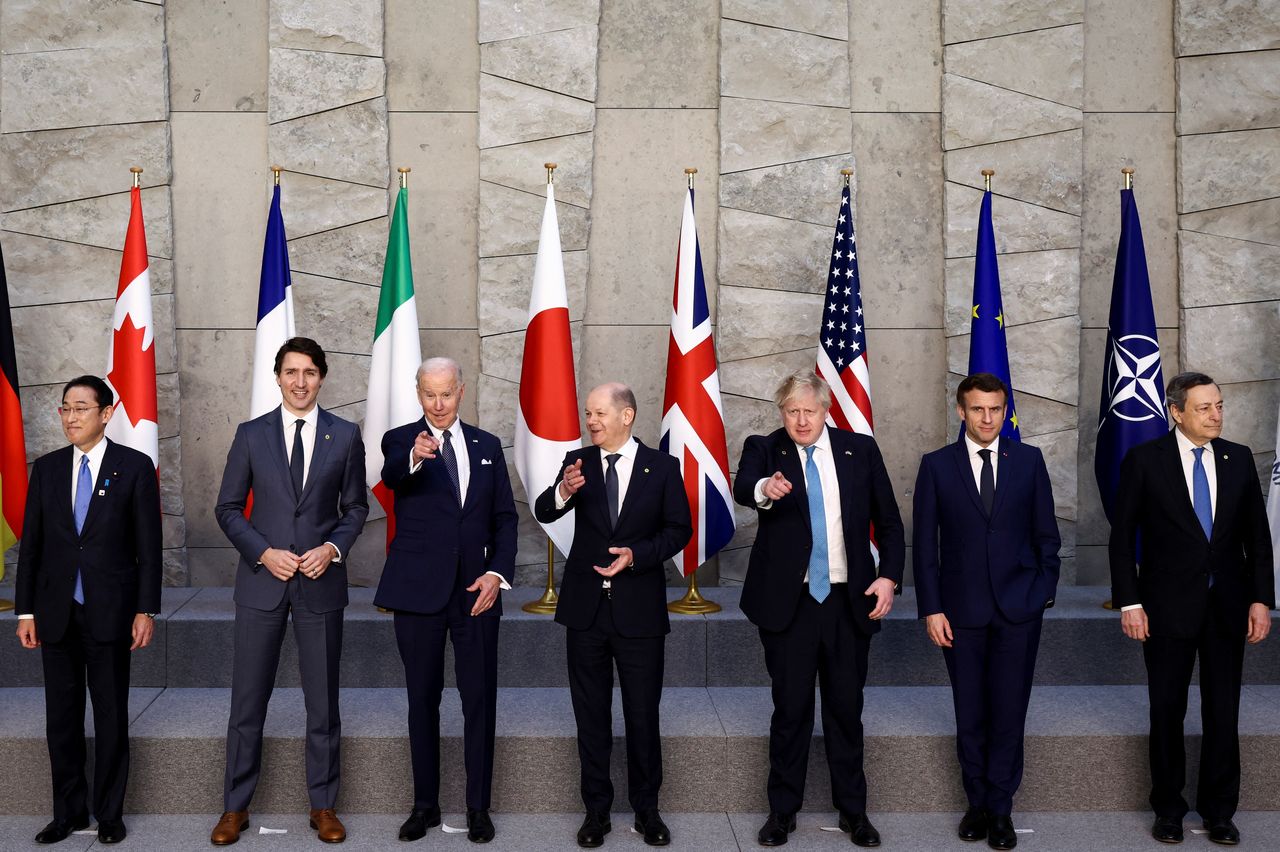